A balance between Art and Style

Monte Verità was and still is a pole of attraction for people seeking an alternative lifestyle. Their dream was shared, at least in part, with an art movement ‒ the Bauhaus ‒ that has reached its first century of life. Born in 1919, in Weimar, it has influenced dance, theatre, design and architecture... arriving, in 1927, in Ascona, where the Bauhaus-style hotel was built by the architect Emil Fahrenkamp. The cultural aura of Monte Verità influenced the whole region, from Minusio to Onsernone Valley, and many people were drawn to Ascona by curiosity.

In the footsteps of those who have left their mark

Who needs newspapers when you can chat with nature, time and food? 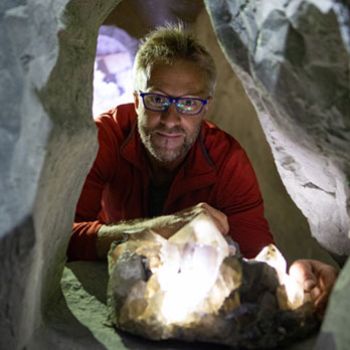 I found my Nepal in miniature there.

A sparkle in the Alps 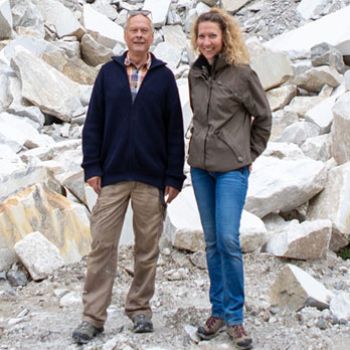 In sculpture it’s important not to lose touch with what you are doing. 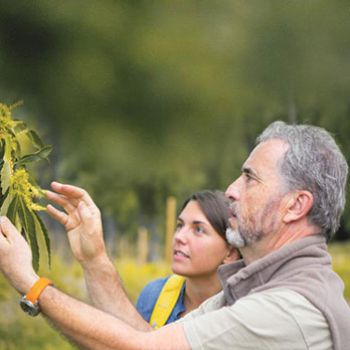 Find out about the snow conditions in winter sport locations, the information is up-to-the minute, reliable and comprehensive.

Ticino, a paradise for outdoor activities.

Ticino: discover the other side! The moment you emerge from the Gotthard Tunnel, the spirit of dolce vita is immediately palpable.

Are you staying overnight in Ticino? Free public transports and discounts tourist attractions and navigation.

List of the official applications of Ticino Turismo for smartphones and tablets.

Where the mediterranean meets the alps