Collina d'Oro is a picturesque, exclusive and quiet residential area. What makes it unique is that it was right here that Hermann Hesse chose to spend his life: forty years to be relived in just one day through a short route that takes you to the places he loved.

One of the most interesting cultural outings is in the company of this winner of the Nobel Prize for Literature. Yes, because you have the feeling that you are there with him, hand in hand, as if he were your grandfather telling you about old times. Thanks to the audio-guide, which tells you about the various stages in the poet’s life, you take a walk through the significant places in his life. It is moving to hear the gratitude in his voice as he expresses his thanks on receiving honorary citizenship. You can listen to some of his most famous poems in a place where you could have met him in person eighty years ago.
From the external courtyard of Torre Camuzzi, which now houses the Hermann Hesse museum, if you look up at the balcony, you have the impression that you can see him writing. When you enter, you realise that all around you there is a whole world made up of typewriters, paintings, objects, photographs and portraits.

5 REASONS WHY IT'S WORTH IT 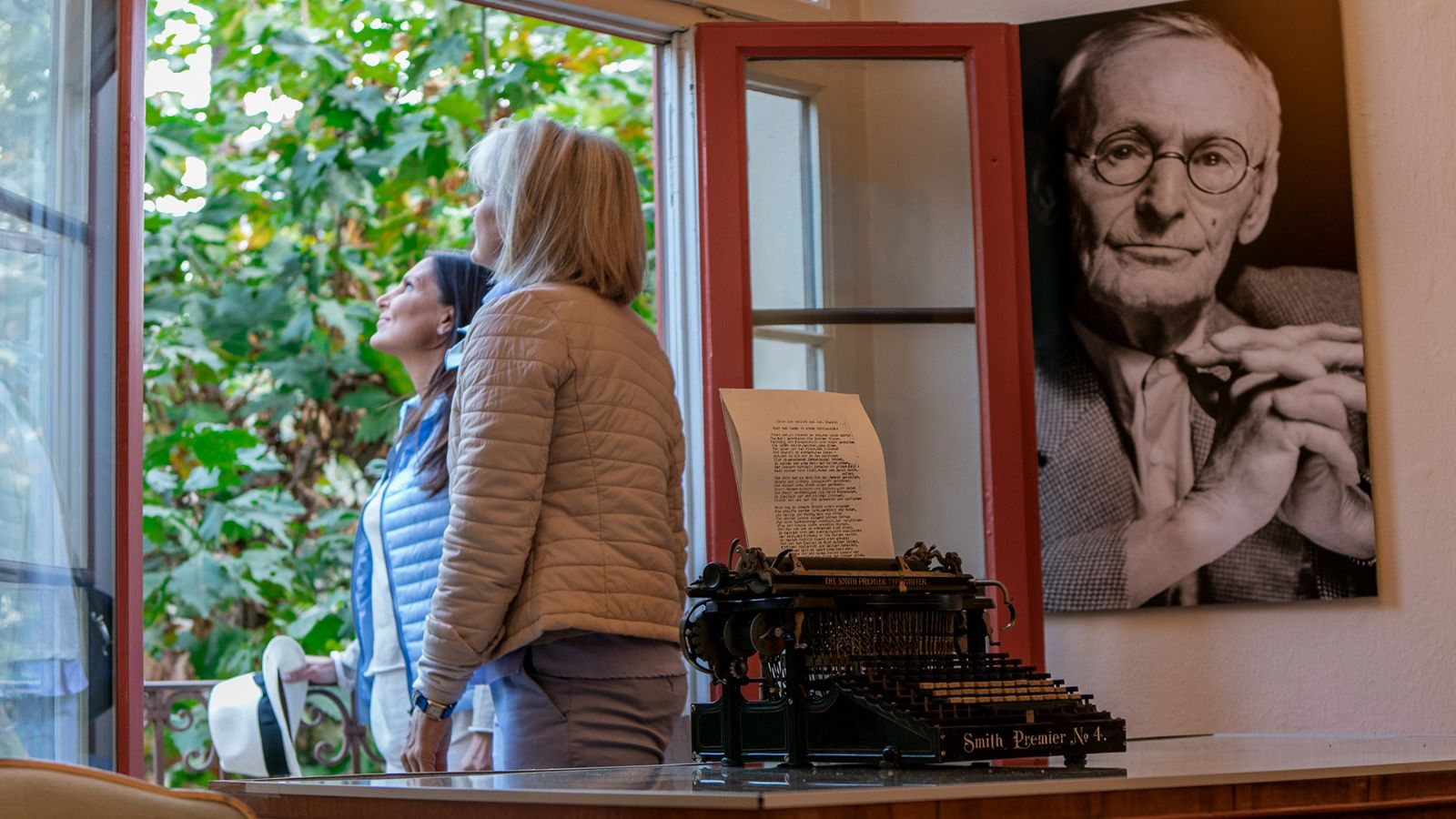 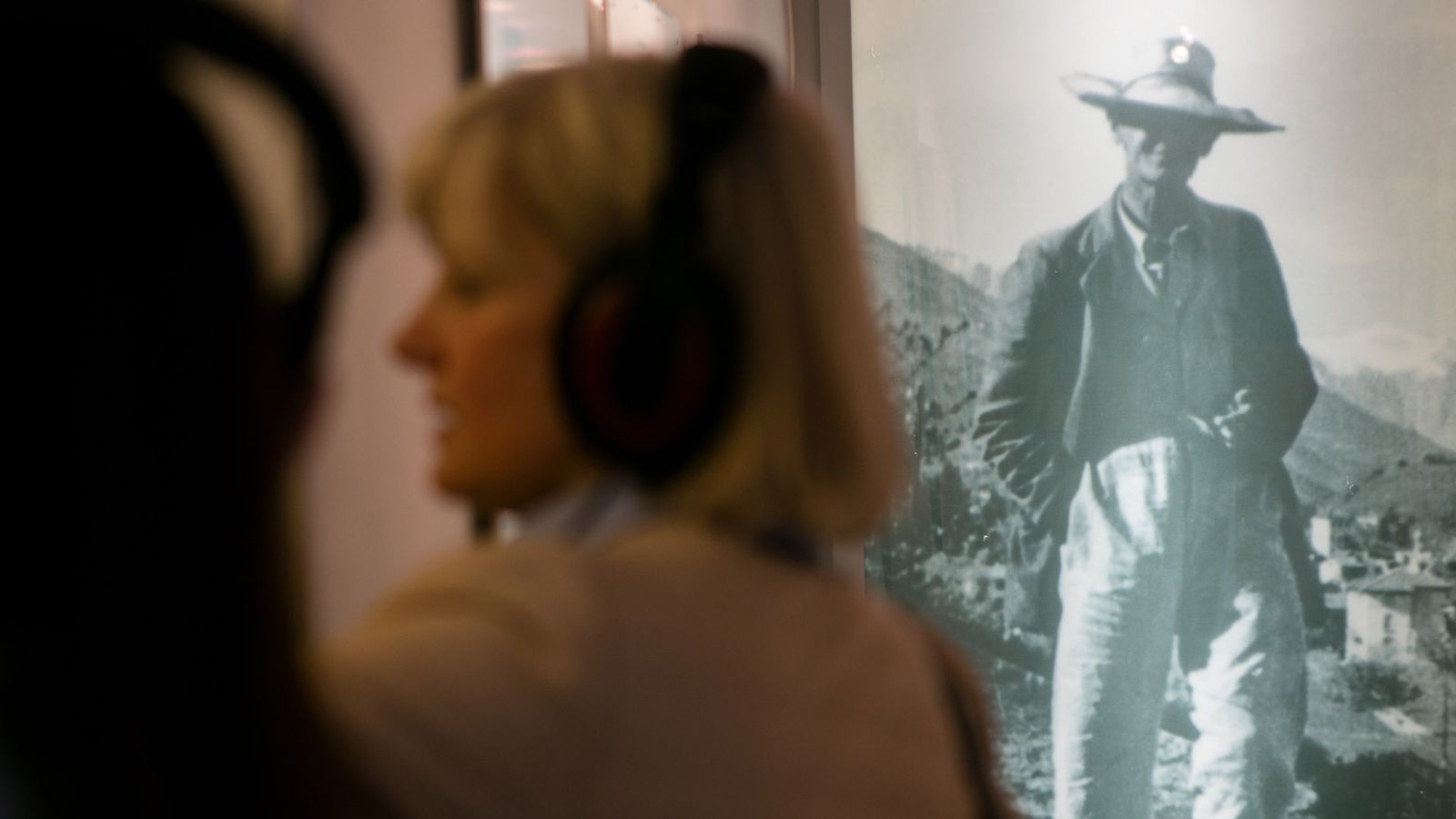 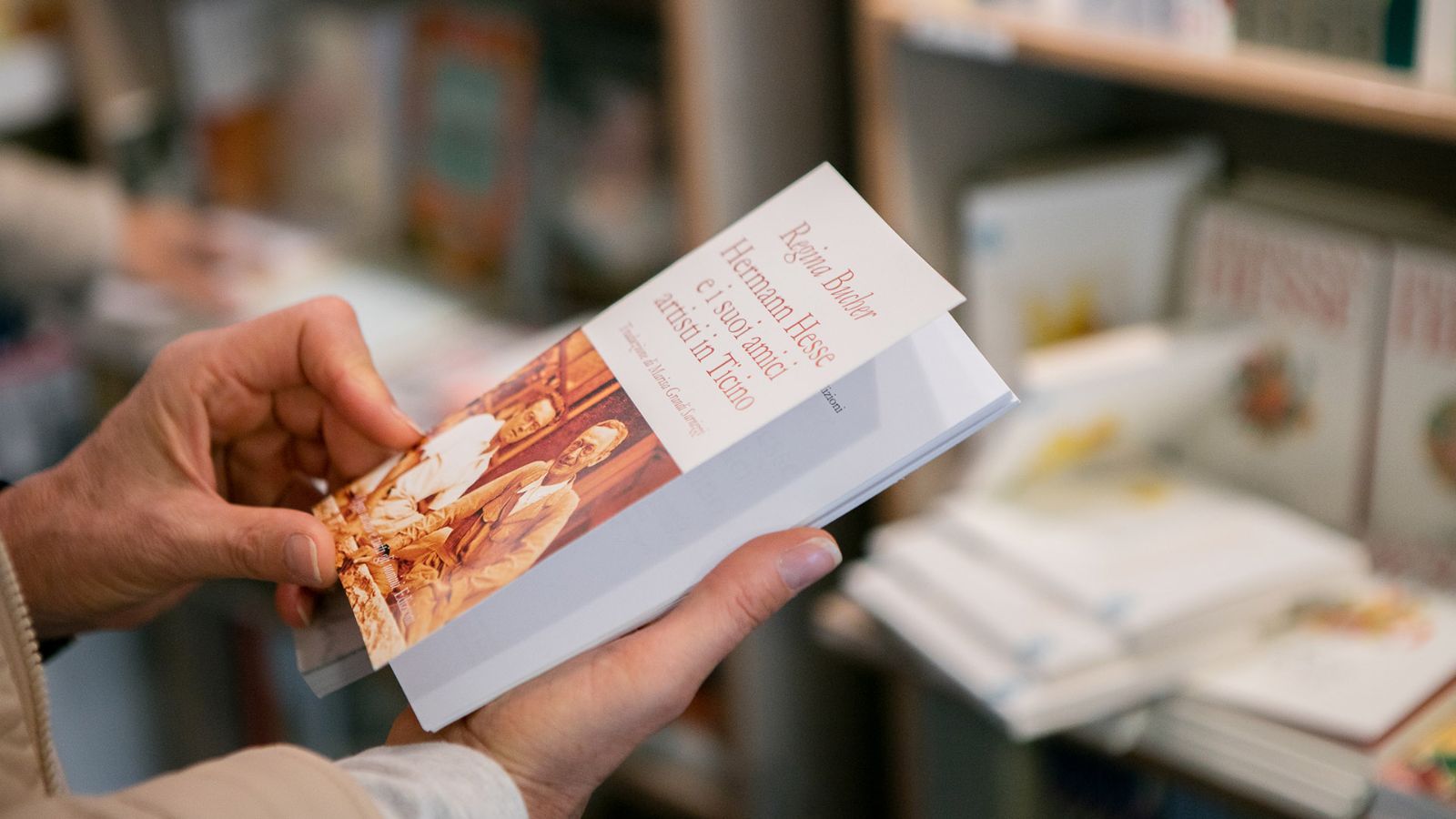 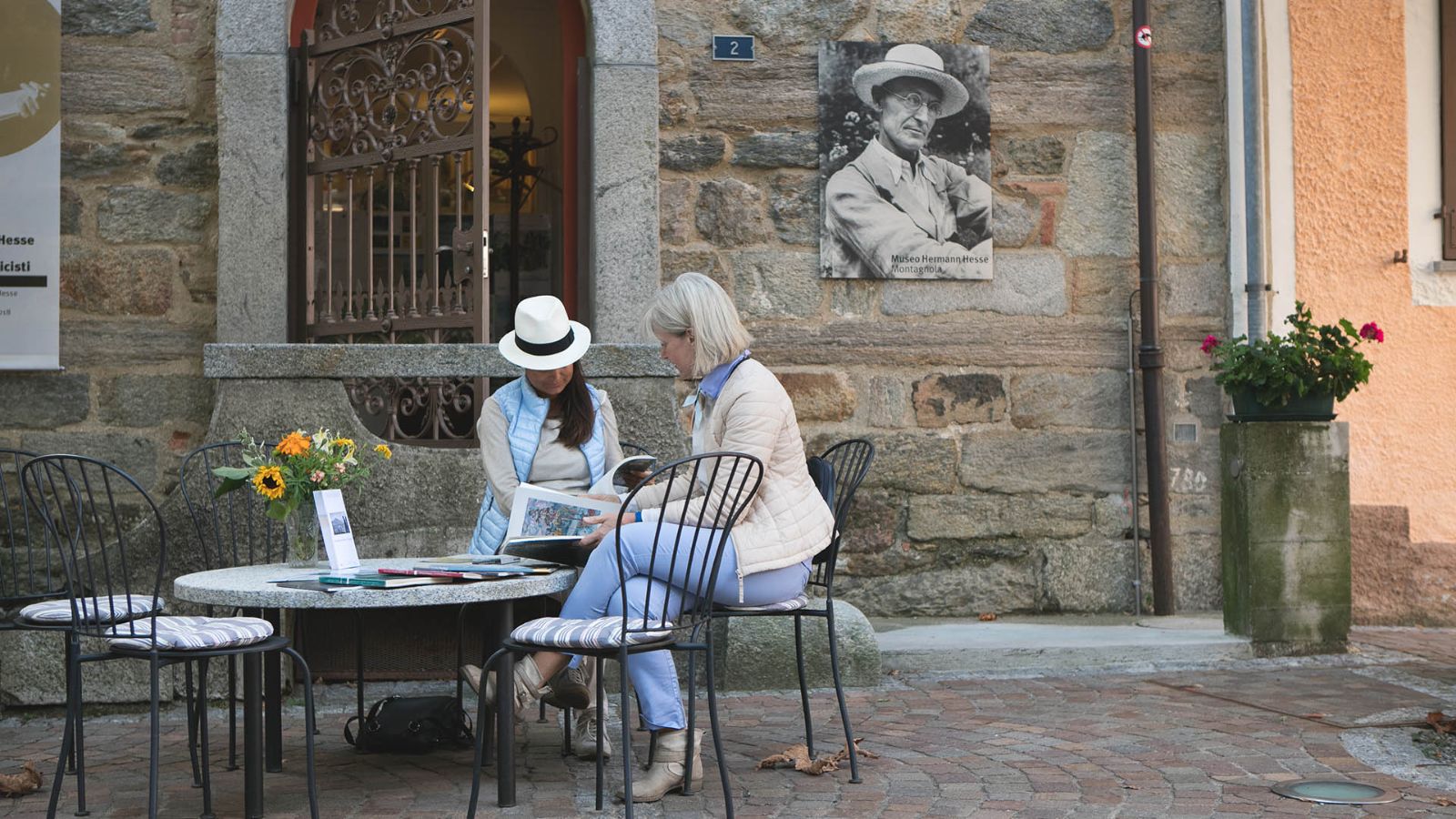 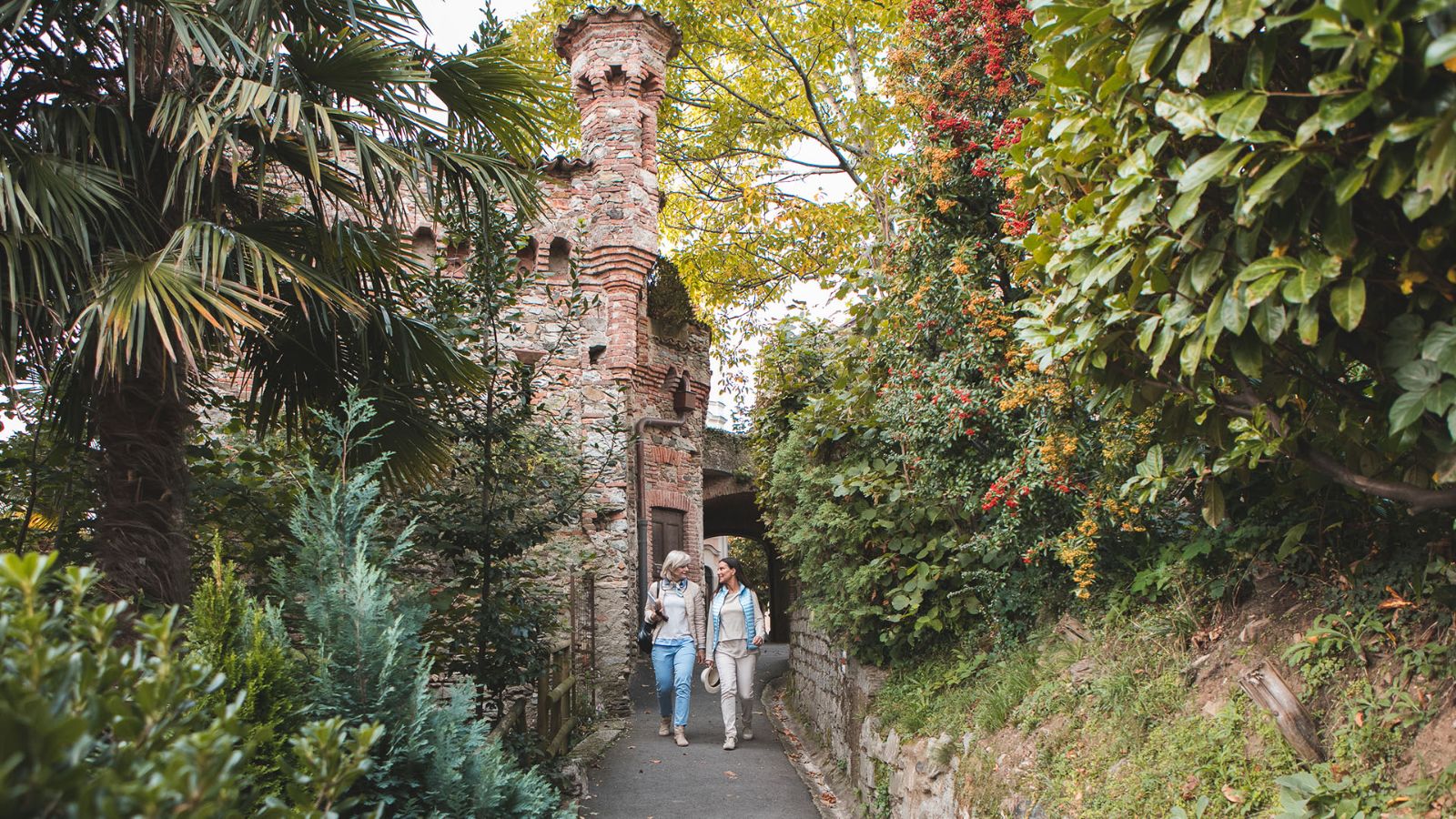 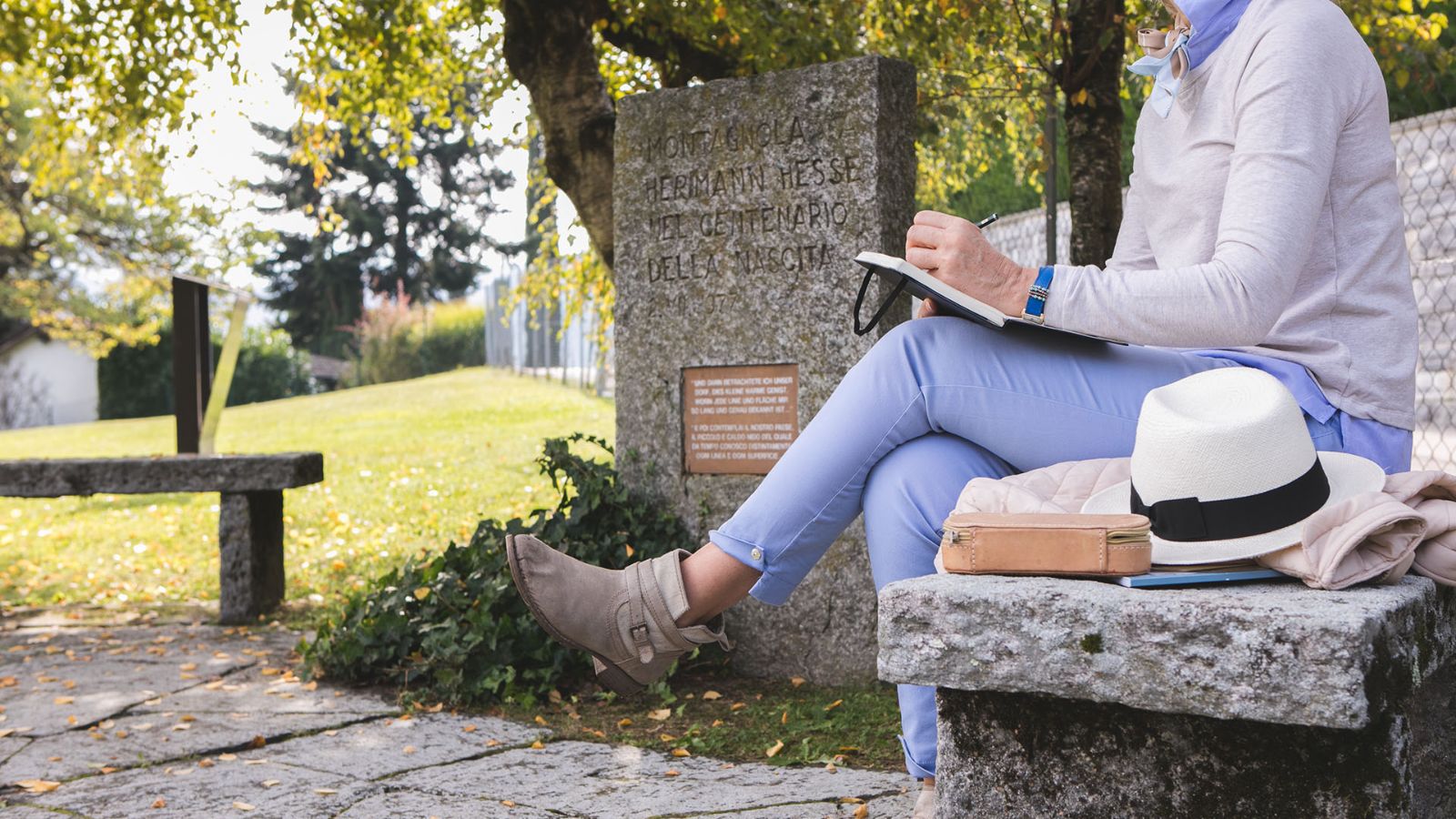 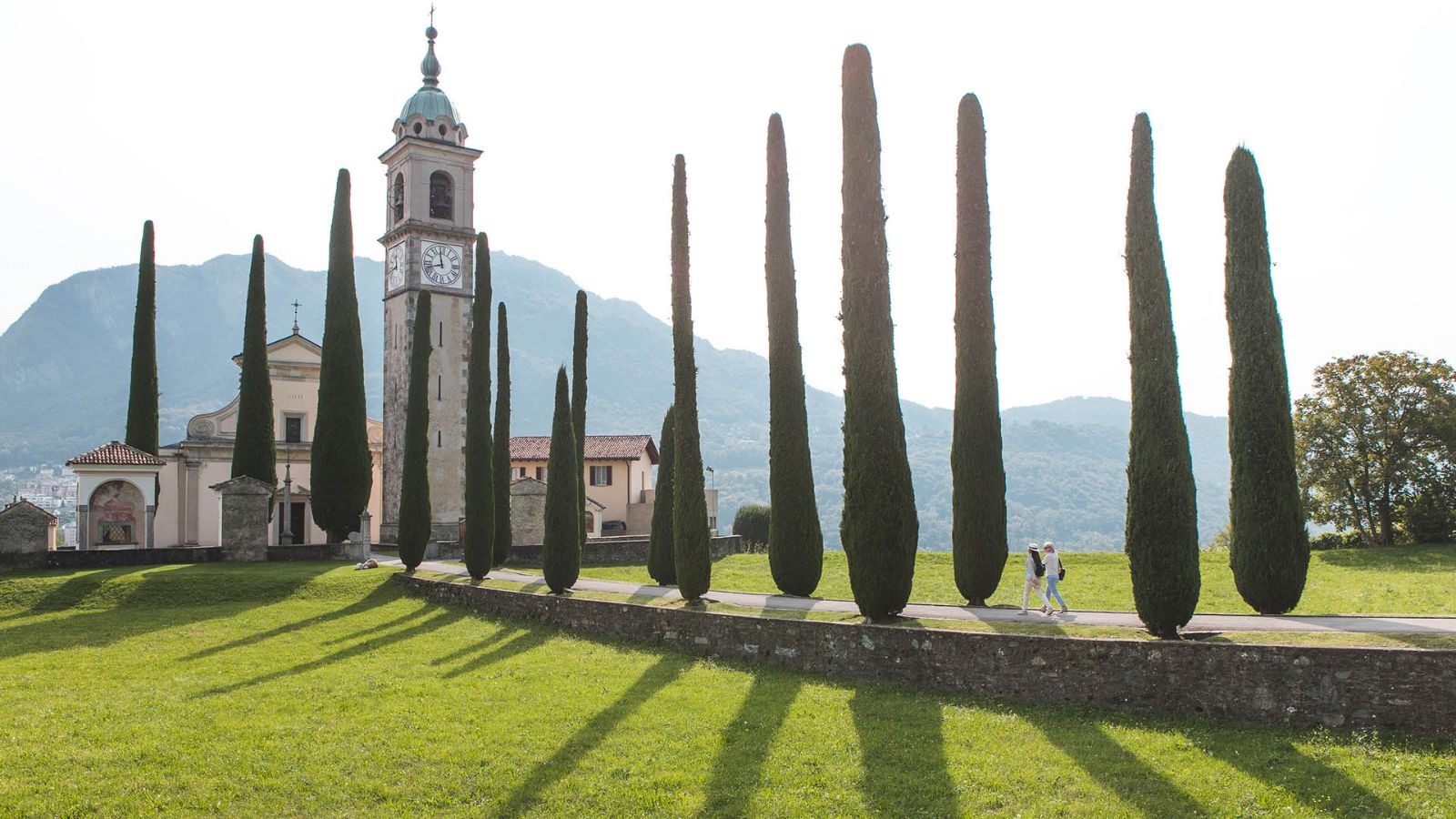 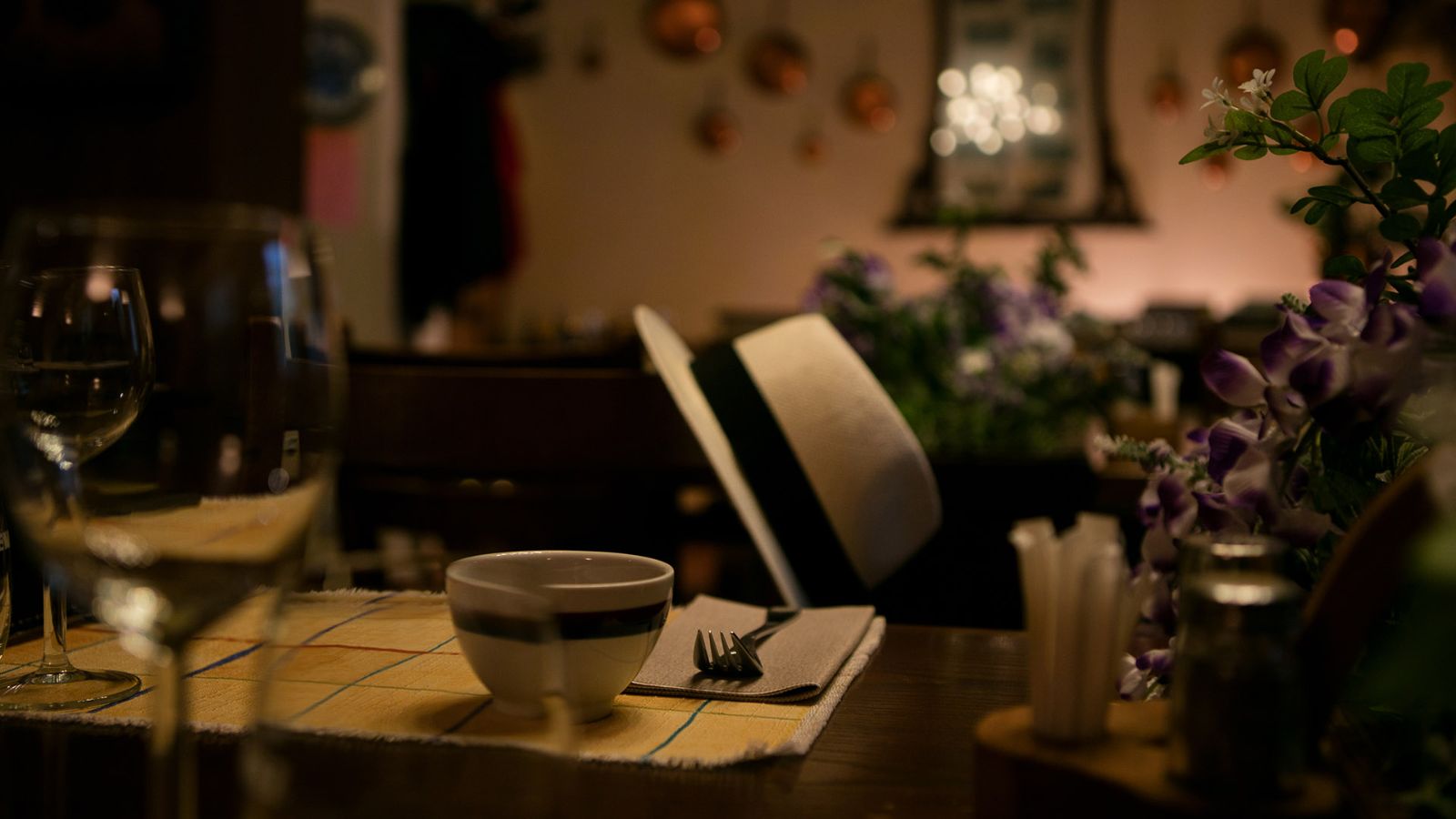 What a coincidence! One of Hesse's most famous books is Siddharta, set in India. By the workings of fate, just a few steps from one of his favourite grottos, you will now find an exclusive Indian restaurant.

If you share the same passion for “grotto” restaurants and good wine, you will feel even closer to him. On the terrace of the grotto restaurant in the middle of the woods, the wine that you’re drinking will have another taste.

Once your life has crossed its path with his, you will feel fondness for him and begin to feel yourself like a poet. So you will go back home with the urge to read one of his novels, to paint the view of Lake Lugano or to write a poem.

I like this place because art needs room to breathe in order to have the right effect.

Visit of the museum

Walk with the audioguide

Dinner at the grotto

What to put in your backpack

A notebook in which to jot down your most noteworthy memories, a book to read during a break on the lawn, and a hat to protect you from the sun and to identify yourself with the writer.

Piazza Grande, an open-air cinema in the heart of Locarno

Who needs newspapers when you can chat with nature, time and food?