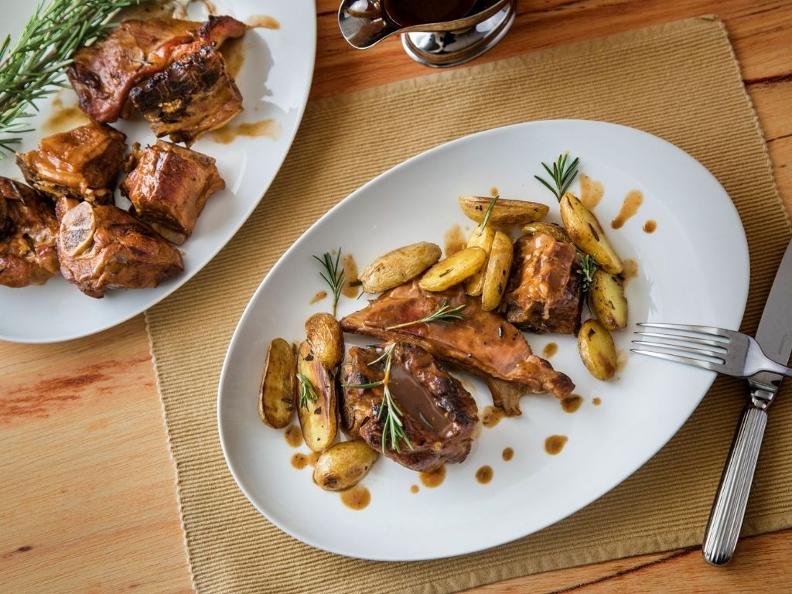 Ticino cuisine draws its roots from the culture and traditions of the Prealpine region and above all from Lombardy. Alongside these influences, of which traces may be found in a large number of recipes, the specific taste of Ticino can nonetheless be defined as a full-fledged «regional cuisine», since it is based on regional produce.

Moreover, the fact that ours is a land dedicated to gastronomy is vividly demonstrated by famous individuals who have made their mark on culinary history, such as the chef Martino Rossi, subsequently known as Martino de Rubeis, a native of Torre in the Blenio Valley. In the 15th century, this «prince among chefs» as Bartolomeo Sacchi (referred to as «Il Platina») defined him - worked in Milan in 1457 as head cook for Francesco Sforza and for the great military commander Gian Giacomo Trivulzio, and subsequently in Rome in the service of the Patriarch of Aquileia, Lodovico Trevisan.

The Blenio Valley commemorates this important personality and has declared 2022 the year of Maestro Martino. His story shows how significantly he contributed to the origin of Italian cuisine. maestro-martino.ch (in italian)

In direct line from this great past heritage, as part of a constantly evolving process, numerous typical dishes have been handed down from one generation to the next; they can indeed still be enjoyed in the region's famous «grotti», as well as in many restaurants where famous chefs, listed in the finest gourmet guides, skilfully reinterpret this authentic legacy of refined gastronomy and subtle flavours.