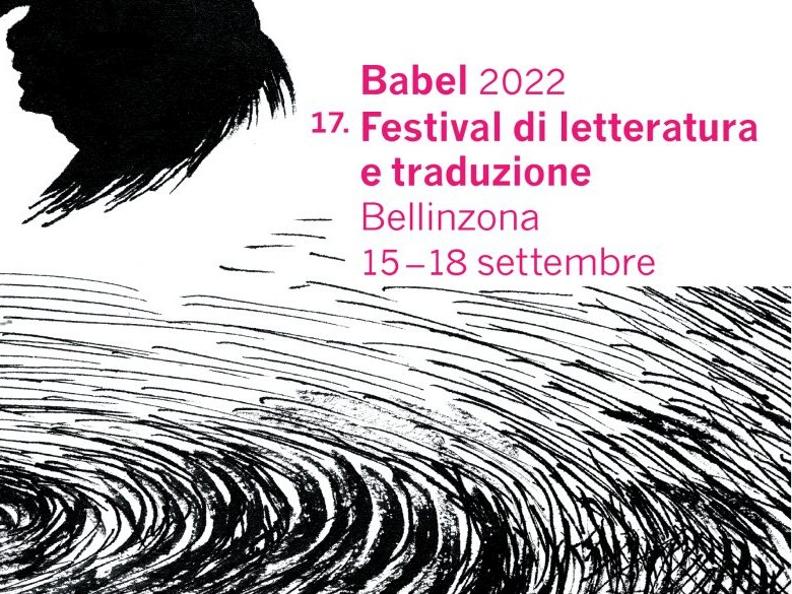 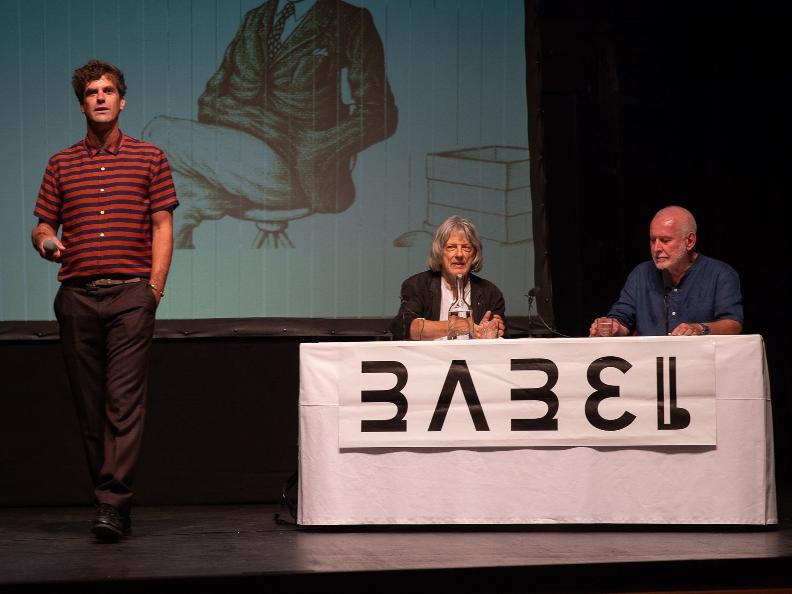 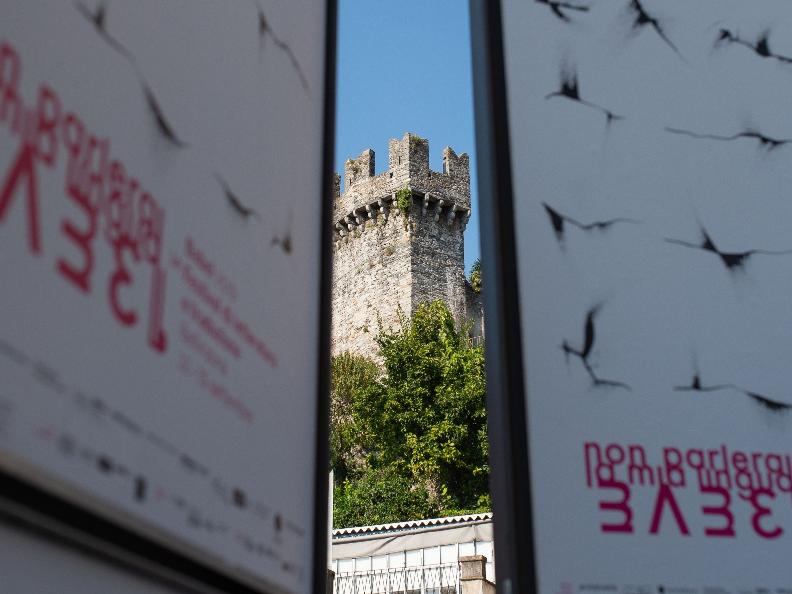 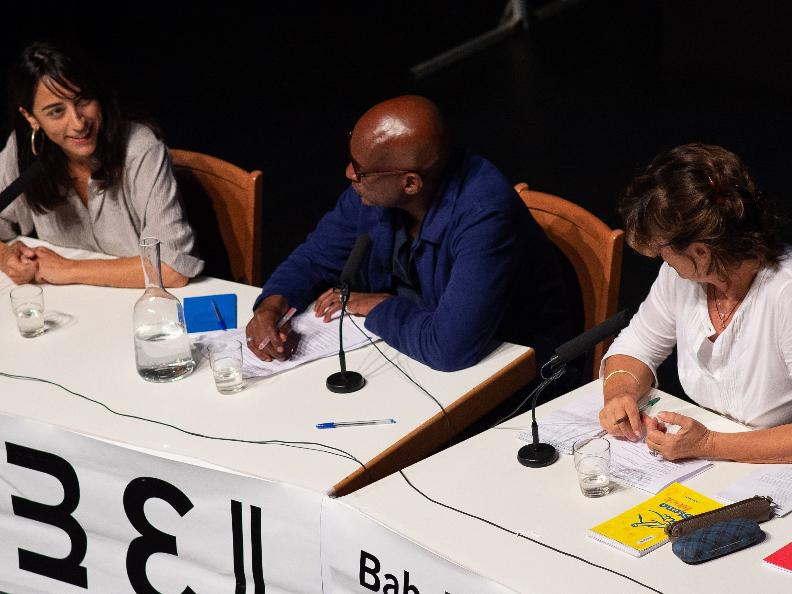 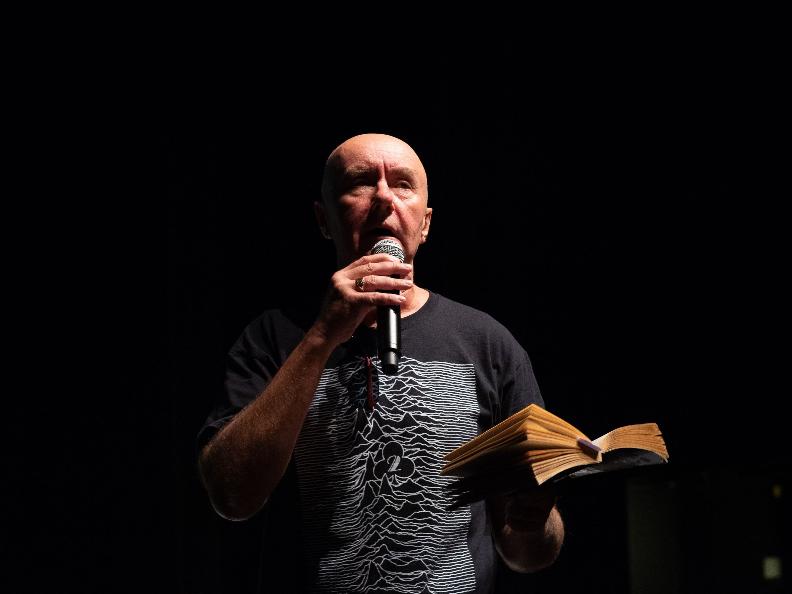 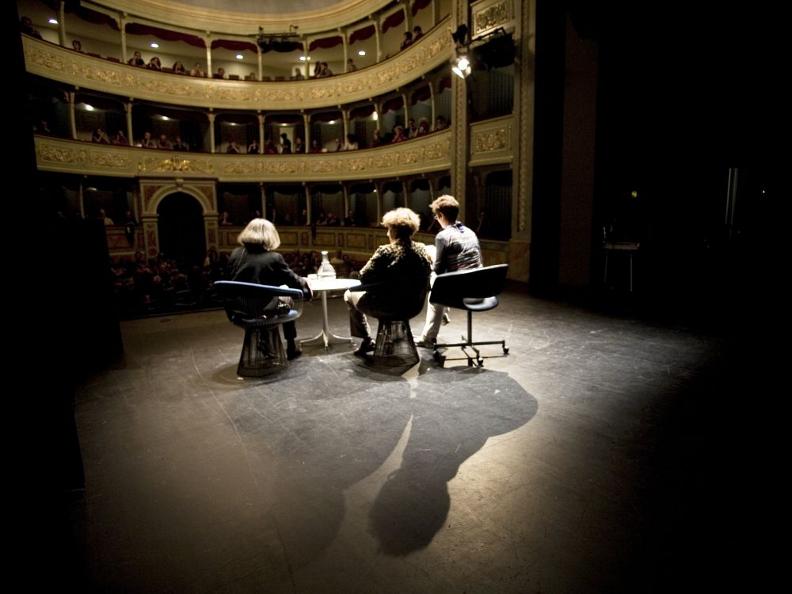 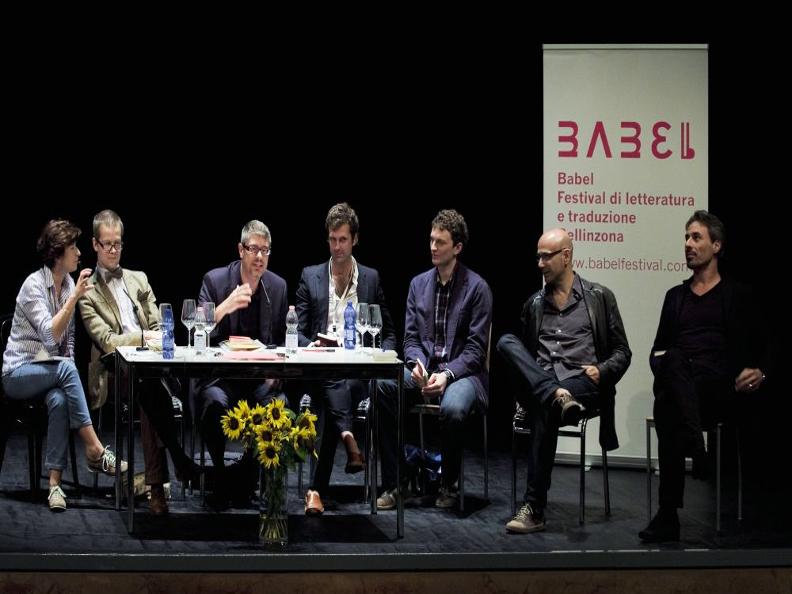 Babel is the literary festival focused on translation. Understood as linguistic hospitality, translation is the practice that prompts you to go towards the other, in order to invite the other to your own home, and serves as a model for other kinds of hospitality. Babel invites writers who work across languages and cultures, and their Italian translators; the festival promotes translations between different art forms, organizes translation workshops, prizes, and residences, and publishes new work.

From September 15 to 18, 2022, Babel will devote its 17th edition to the relationship between writing and the other arts.

Babel Ekphrasis invites authors whose practice is strongly nourished by other artistic languages, and artists who work across multiple art forms. In addition to its main program, Babel will host a series of film screenings, a concert, a DJ set, two art exhibitions, a writing workshop in the adopted language, and four literary translation workshops.

Tickets and other information

All meetings in the theatre, concerts and exhibitions are free admission.

Donations recommended (at InfoPoint near the theatre):

On Friday 16, starting at 5 p.m., there will be a shuttle service from Bellinzona to the Convent in Monte Carasso. Departure every half hour from Piazza della Foca, in front of the Teatro Sociale. Information at the infoPoint. The Convent also has a free car park.