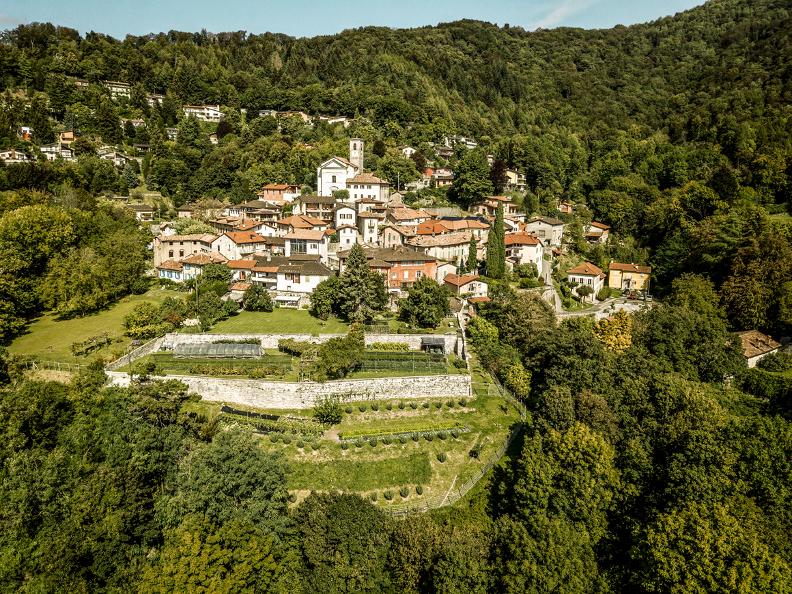 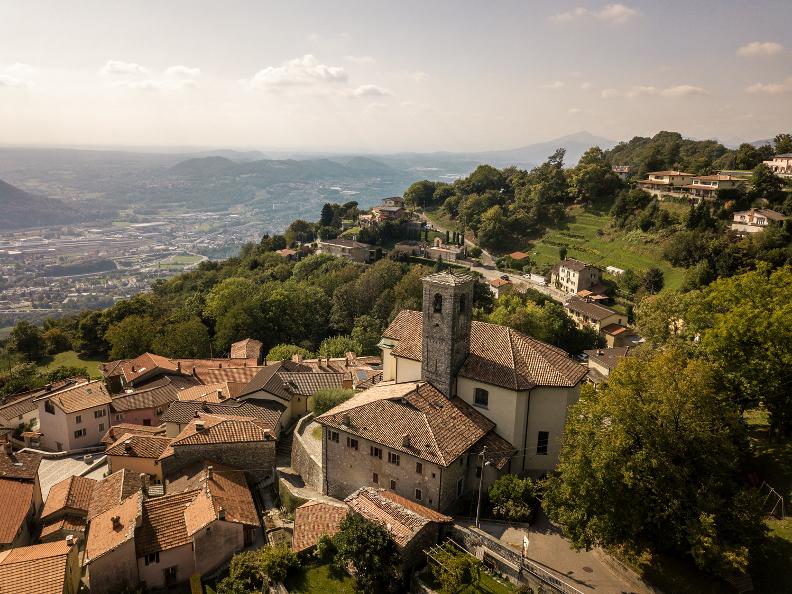 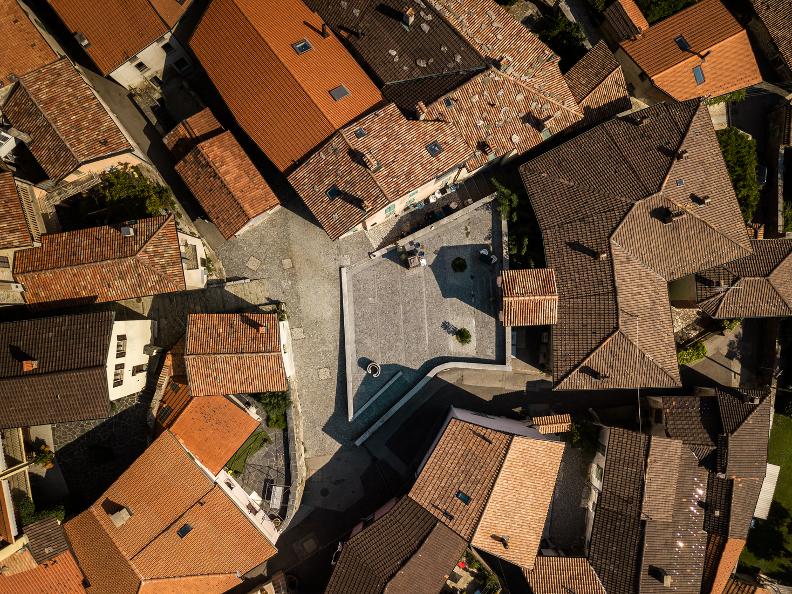 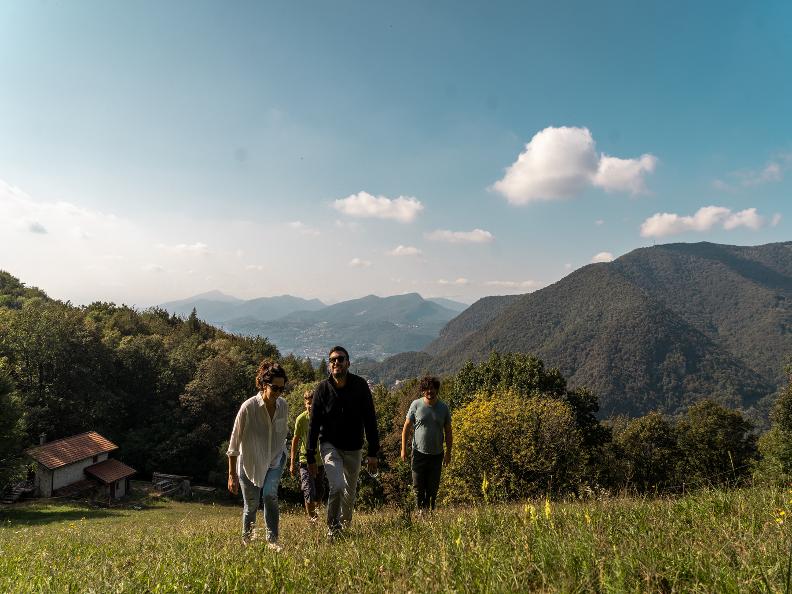 Do you want to have an intact chance of seeing wild horses and George Clooney on one day? Then Sagno is the place to start your daytrip from. Sagno, situated on the hills of the dominating Monte Bisbino, surprises with its old time, traditional village character. Its exceptional location attracted families from the planes in the 20th century to build their houses there.

From Sagno you have a remarkable view over the city of Chiasso and the Mendrisiotto. It is the starting point of the ‘Sentiero Panoramico’ to reach the peak of Monte Bisbino just across the border in Italy, from where you enjoy an exceptional view over the Lake of Como. Along the trail on the ridge between the Swiss Muggio Valley and the Italian Greggio Valley one finds many border stones. A famous natural attraction in the region is the Breggia Canyon, the first ‘Geo-park’ in Switzerland.

So what about horses and George Clooney? It was in the snowy winter of 2009/10 when the “wild horses of Monte Bisbino” came down to Sagno to look for food. Since then they get looked after and have meadows for themselves in the region around Monte Generoso and Monte Bisbino. And for all Clooney fans. Monte Bisbino is apparently his favorite mountain to go for motorbike rides, when he resides in his villa at Lake Como.