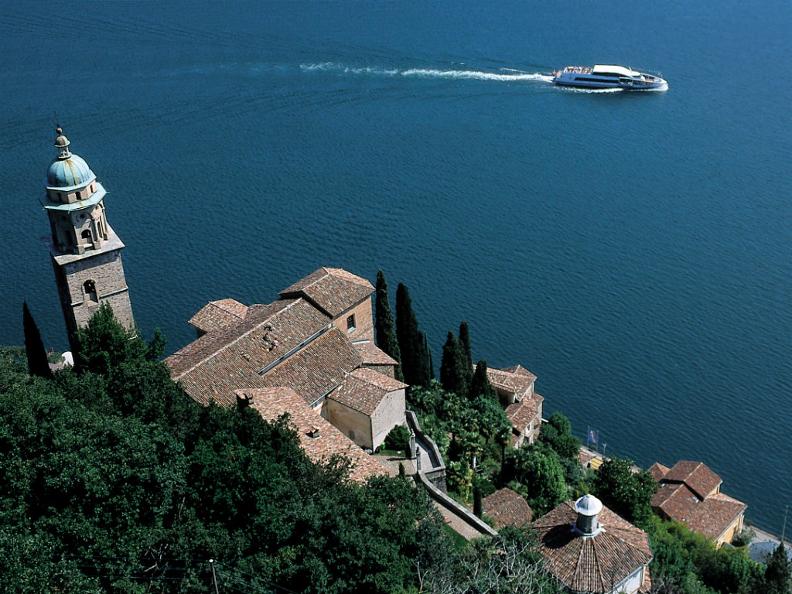 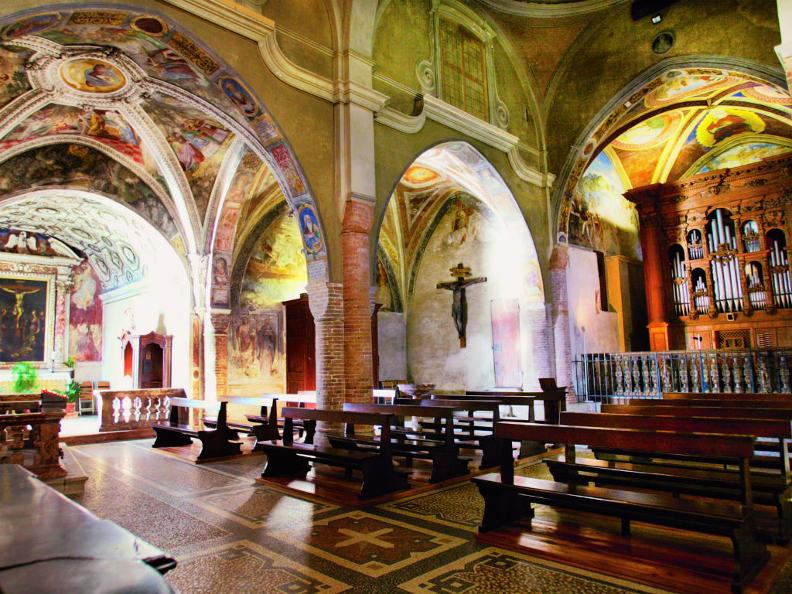 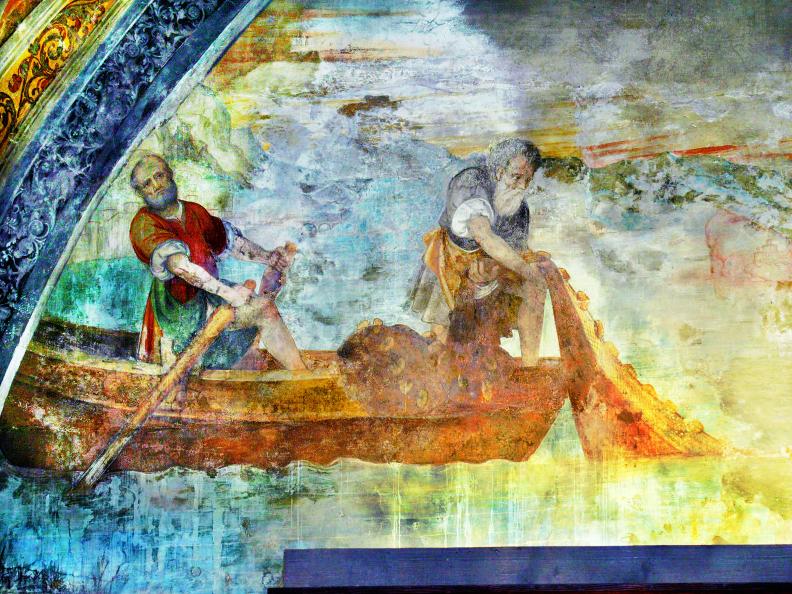 On the outskirts of this old town first mentioned in the 10th century, climb the monumental 400-step staircase to enjoy the rewarding panoramic terrace of the parish church of Santa Maria del Sasso. Although this church probably dates back to the 13th century, it was rebuilt in 1462, and its orientation was also later changed in 1758. It’s belfry of late Roman style was built in the 16th century.