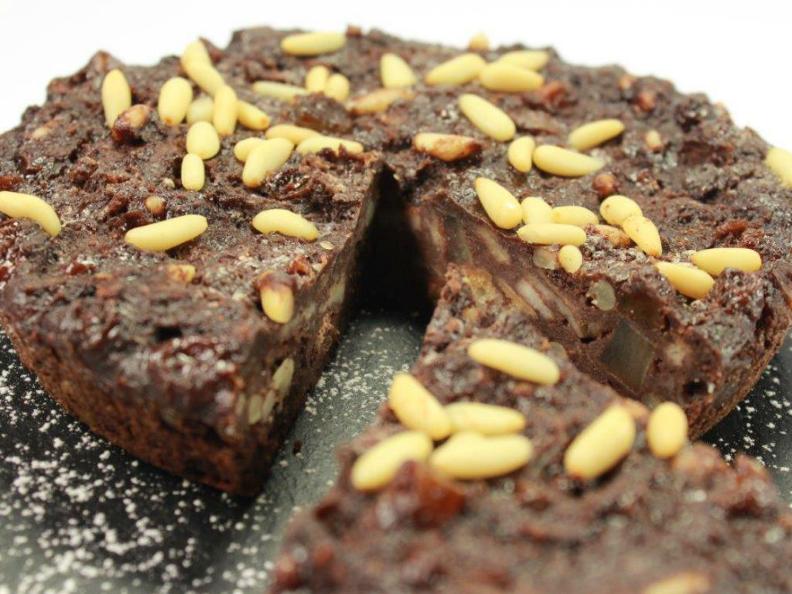 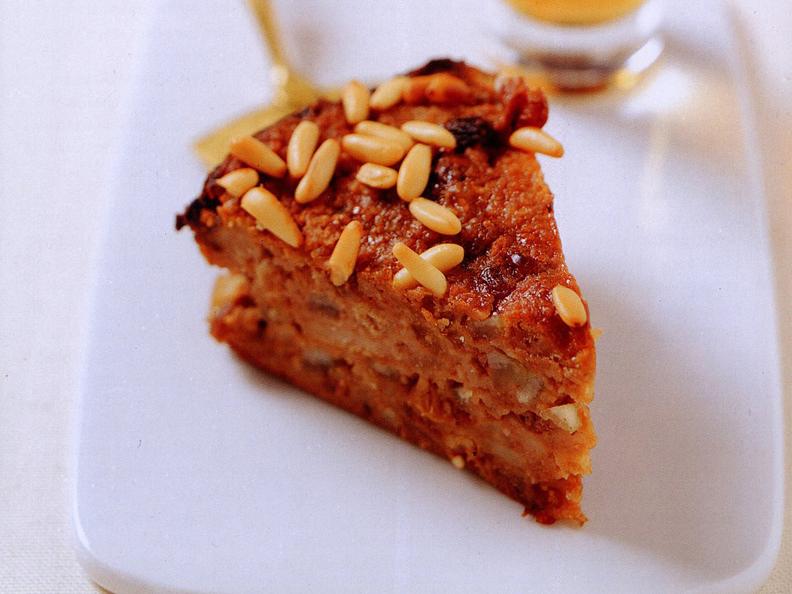 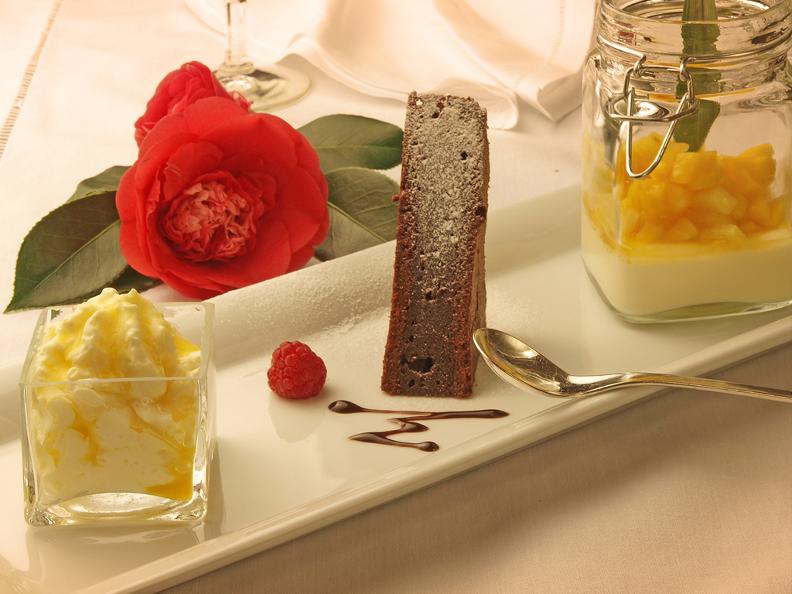 The bread cake, as its name suggests, is a cake made of stale bread dipped in milk, so as to soften it, and containing many other ingredients such as dry and candied fruit. This cake was made to use and not throw away the leftovers of stale bread. But how could numerous families, as they once were, without major food resources, have bread leftovers? Bread was prepared only once in a while, every two or three weeks, thus in enormous quantities. The bread that could not be eaten while still fresh was then used for the bread cake. On the other hand, in the urban areas, where bread was rarely made at home. The bread was bought from the baker’s, and up to the end of the second world war, the bread the baker’s sold was often already one or two days old: the baker’s continued selling the same bread until it was completely finished and only then (he) made new bread, especially during the war period. In the countryside or in towns, in order to finish the stale bread, it had to be “softened”: in the broth whilst making bread soup; or in the milk whilst making bread cake.

Every family has a different recipe.

Put the bread, cut up into small pieces, in a bowl with the broken amaretti and the lemon peel; cover with boiling milk. Cover the bowl and let it soak up the milk, stirring once in a while. When it is tepid stir with a wooden spoon or a beater to obtain a homogenous dough. Add the sugar, the eggs, the flavourings, and the raisins (which have been softened in water and dried). Pour the dough into a cake pan (4-5 cm high). Decorate with pine nuts and peeled almonds. Distribute some butter over the top and put into the oven at a high temperature for 15 minutes and then moderate for about 1/2 of an hour. When it is cool sprinkle with powdered sugar. It was the dessert for festivities.