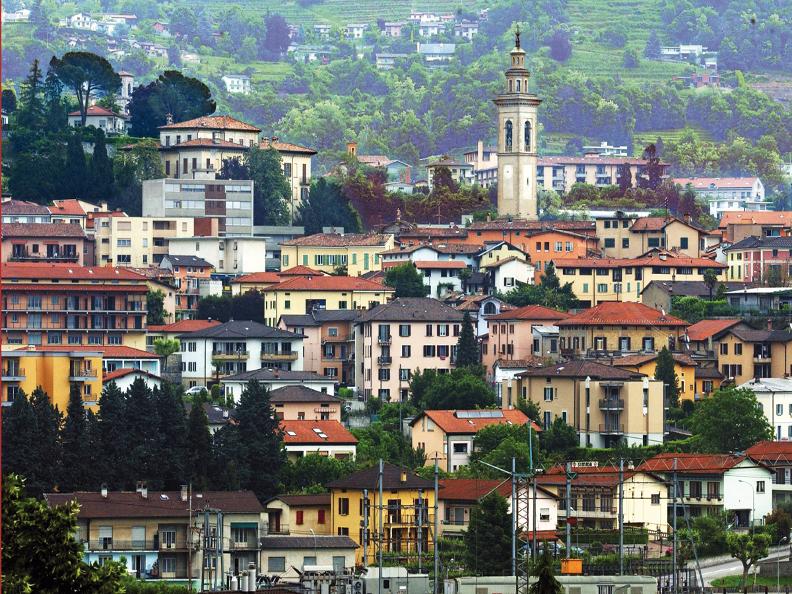 Balerna was probably already a settlement in prehistoric times, but it was not until the Roman conquest of the pre-Alpine region that it acquired a certain importance. With the spread of Christianity in the 5th century A.D., Balerna became a parish and was occupied by the Lombards during the following century, their presence in Pontegana being mentioned in an 8th-century document. After the Lombards came the Franks, and then the territory came under the control of the Bishop of Como. Subsequently, Balerna became the independent Parish of Balerna following the wars against the Milanese (helped by a warden’s betrayal, they captured the fortress of Pontegana) in the 14th to 16th centuries. Indeed, Balerna changed hands several times before finally aligning itself with the Swiss territories in 1521 to form (together with the village of Mendrisio) the Bailiwick of southern Switzerland.

Later, after the Council of Trent, the Parish of Balerna gradually lost its importance due to the establishment of independent parishes (the first, that of Vacallo, in 1573; the last, Monte, in 1821). After the Napoleonic period, when France threatened to annex the Mendrisio region to Lombardy, and the creation of the canton of Ticino (1803), Balerna finally became a Swiss possession.

The construction of the railway in the late 19th century opened up new opportunities for the local economy: the clay industry and other minor industries, such as those related to viticulture, cement and the production of cigars. Then, in the 20th century, Balerna gradually changed from being a rural settlement to a residential community, sacrificing part of its land to the construction of roads (especially the motorway, the expansion of the railway station and the international station in neighbouring Chiasso).