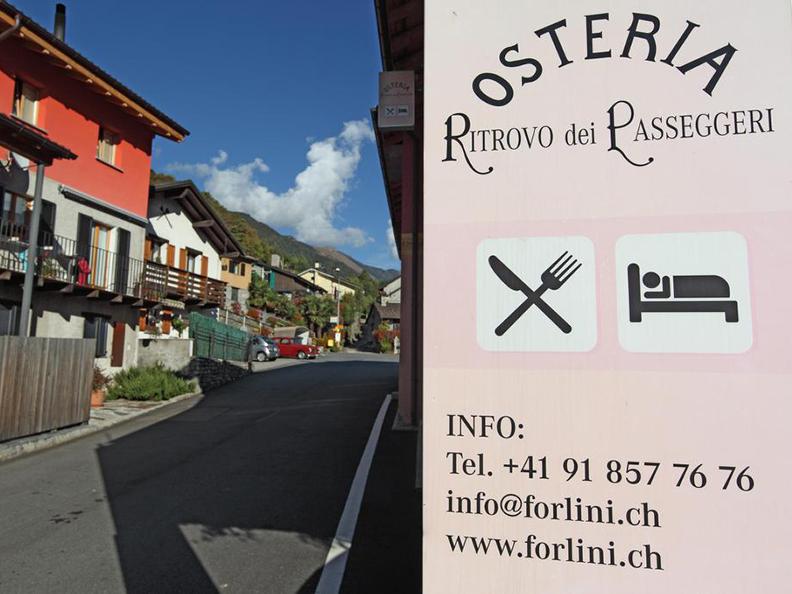 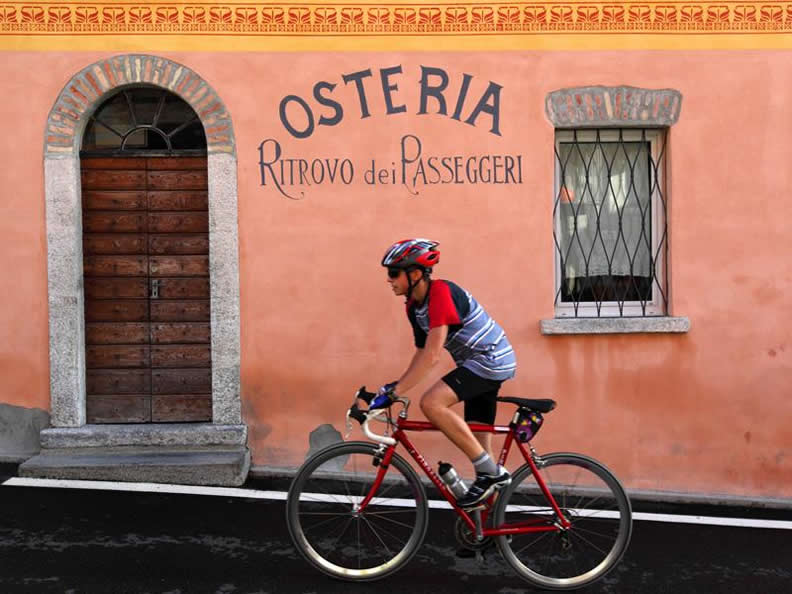 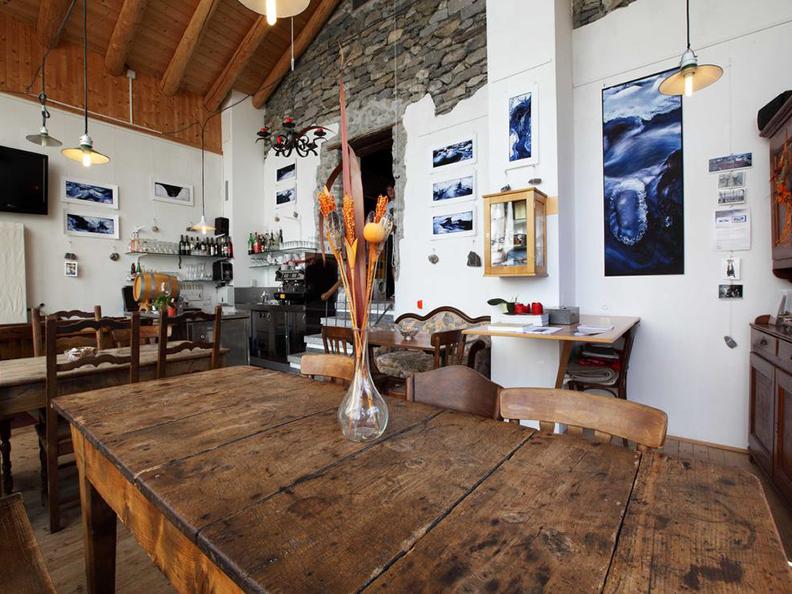 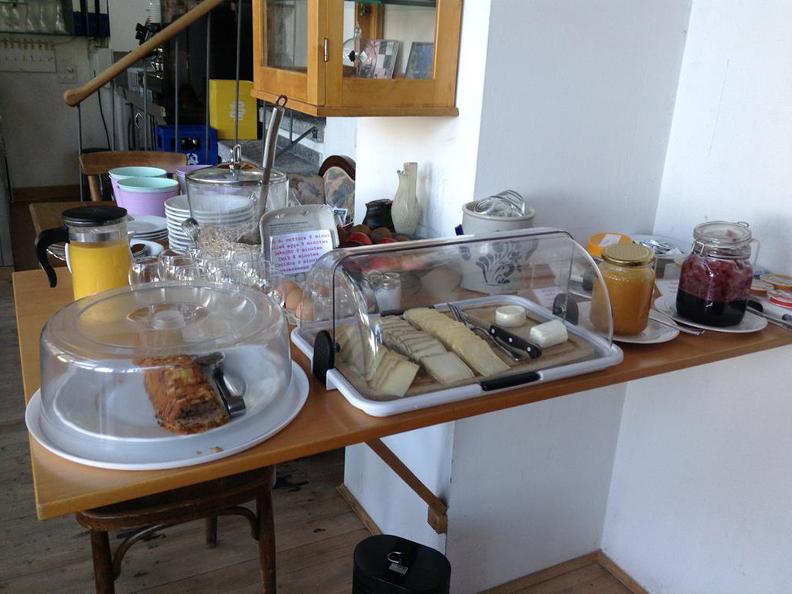 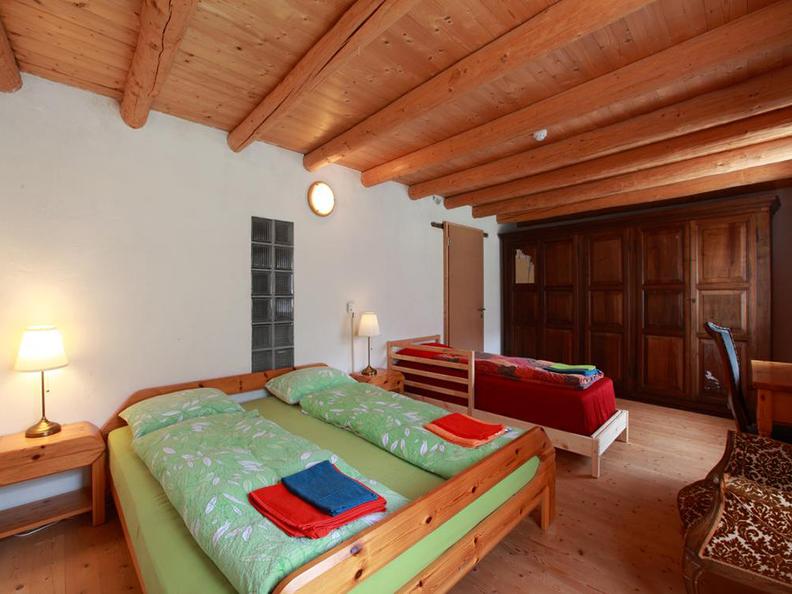 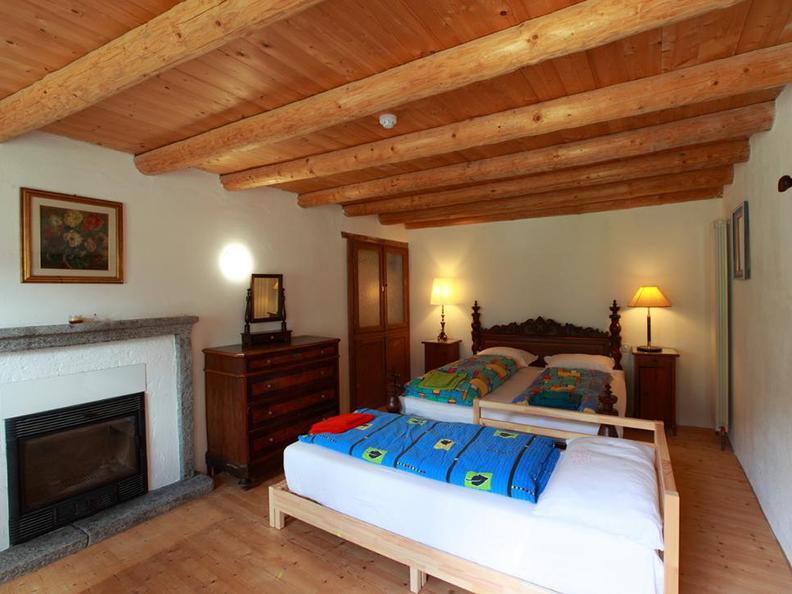 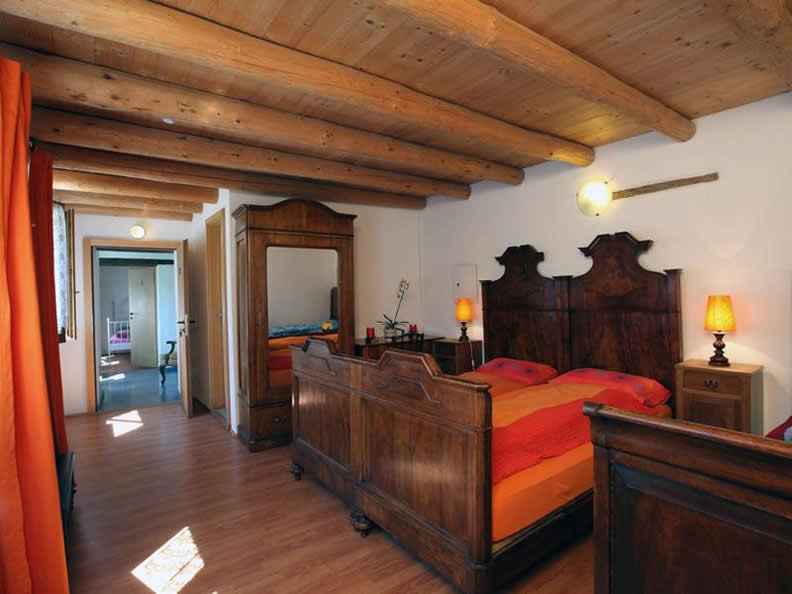 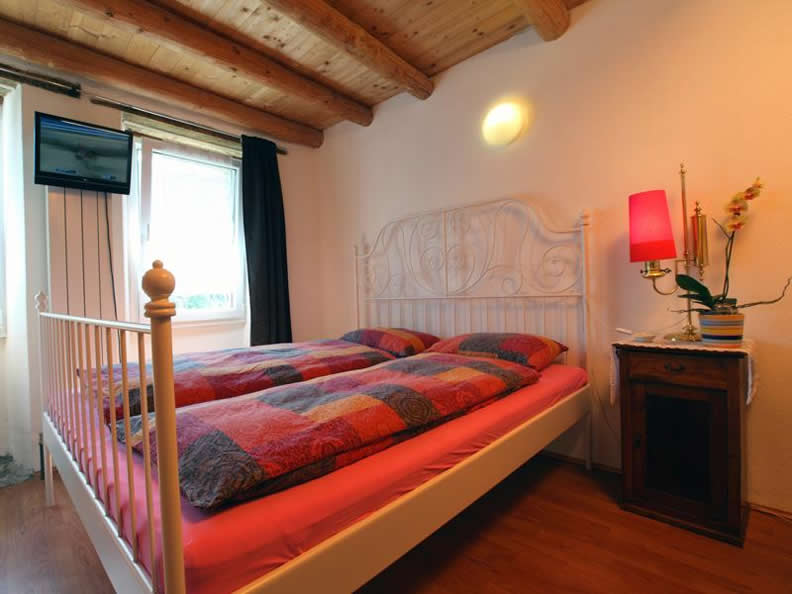 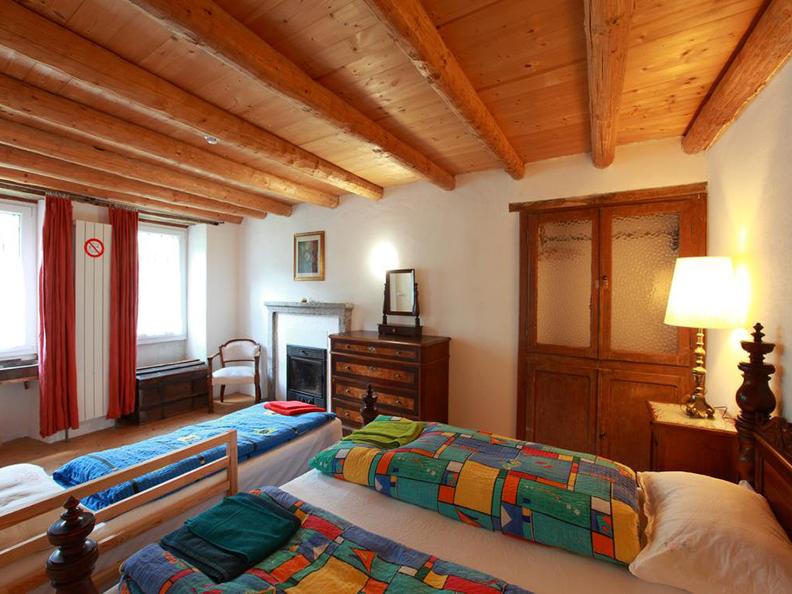 Already Grotto Morobbia and active until 1998 also as a bakery and grocery shop, last May 1st the new public restaurant was opened in Vellano, in the Morobbia Valley, transformed into an Inn with accommodation.
The property, sold to the new owners in 2000, after the renovation works, has maintained its original characteristics as a public place, finding a sober balance between the typical Ticino rustic construction and the modern standards required for the management of public premises.

In particular, the old grocery shop has been abolished, the oven of the old bakery has been maintained and restored, seven double rooms have been added and the Osteria has been moved to the west side including a beautiful terrace with panoramic views towards the Piano di Magadino, Lake Maggiore and the Valaisan Alps.

The restoration of the north façade has brought to light the current and original name of the Osteria accompanied by the colours and decorations, restored and visible from the cantonal road for those going up from Giubiasco towards Carena.
It has not yet been possible to trace the date of birth of the property with precision, but it is presumed that the building was built around 1850, then in several stages modified and enlarged up to the present structure.

The restoration of the property has managed to maintain a particular imprint of rustic architecture. The exterior as well as the interiors, combined with refined 19th century period furniture, have created a very welcoming and lively environment. An important role for the Morobbia valley has been the "Prestino" of Vellano which, with its wood-burning oven, present in this property, has served the "daily bread" to the people of the valley for over forty years.
Today the wood-burning oven has received the necessary care to be able to work also in the future and to give a further touch of flavour to the nourished cookery recipe book offered by the "chef"!

The style of the property does not lack the recipes of the time, grandmother's recipes with their ancient flavours and the scents of the particular Ticino cuisine based on meat, cheese, fruit and vegetables skilfully cooked on the grill.

We would also like to point out the magnificent view of the Piano di Magadino, Lake Maggiore, the Valaisan Alps and, last but not least, the Morobbia Valley, which give that touch of magic that enchants our eyes and minds so much.

We remind those who want to immerse themselves in this paradise that ...
The Morobbia Valley is located in Ticino ...

At the main roundabout of Giubiasco a clearly visible sign indicates the direction ...
the Osteria Ritrovo dei Passeggeri is located in the Morobbia Valley about 7 km from Giubiasco ... and
... is closed on Mondays for weekly rest.