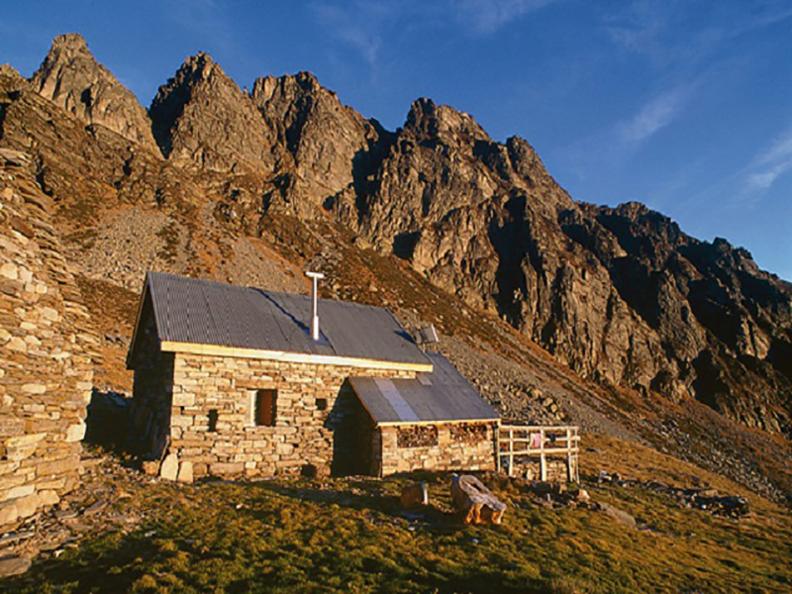 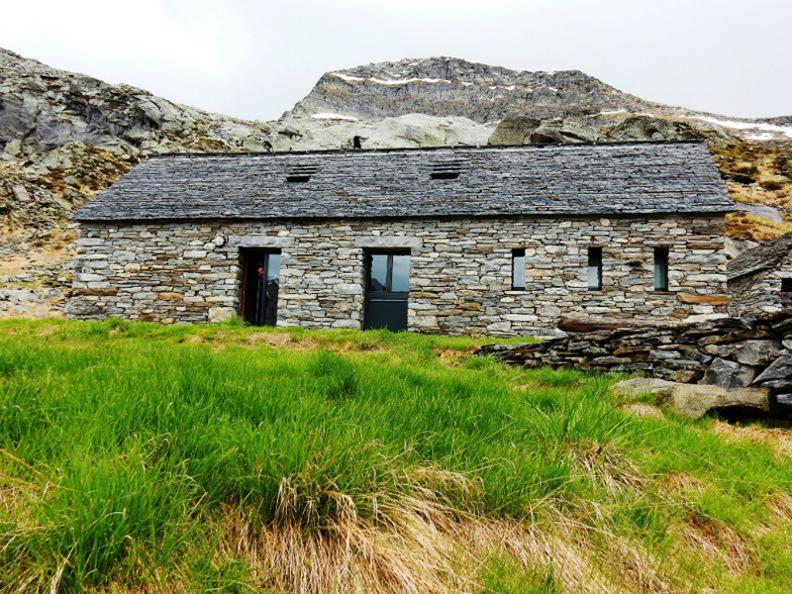 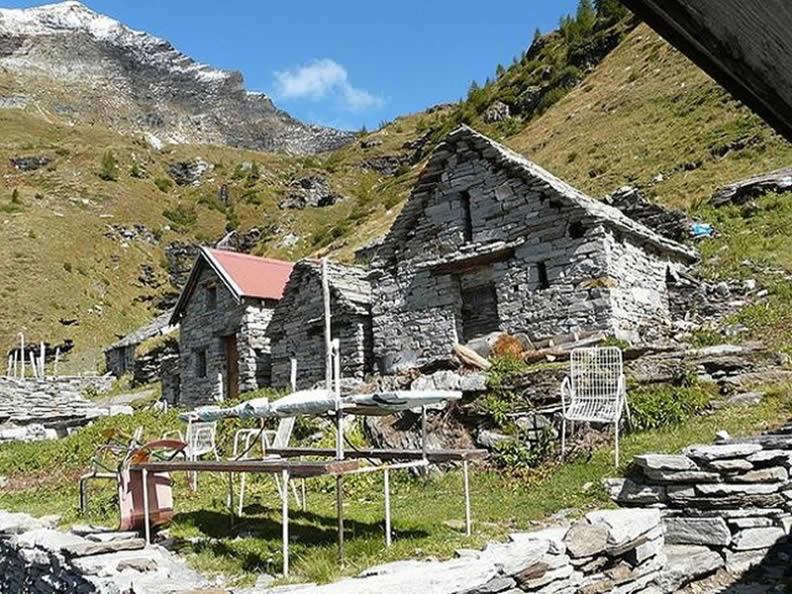 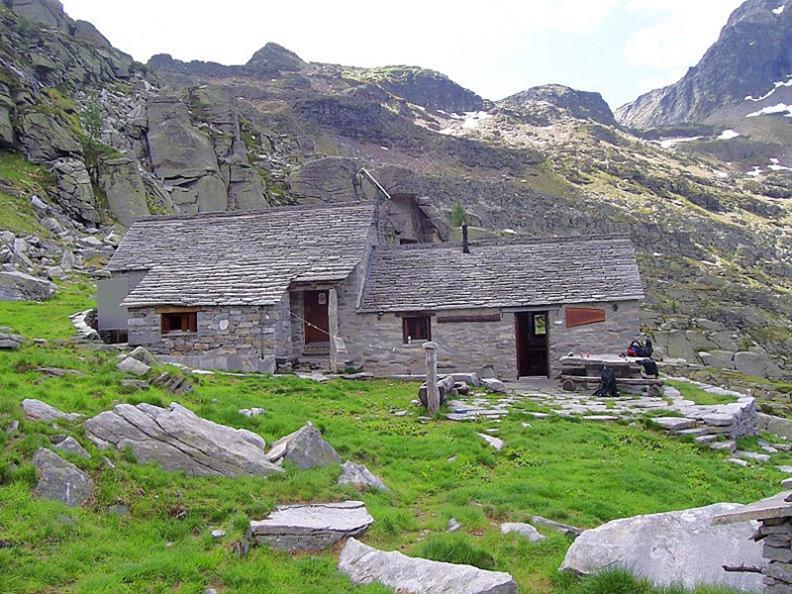 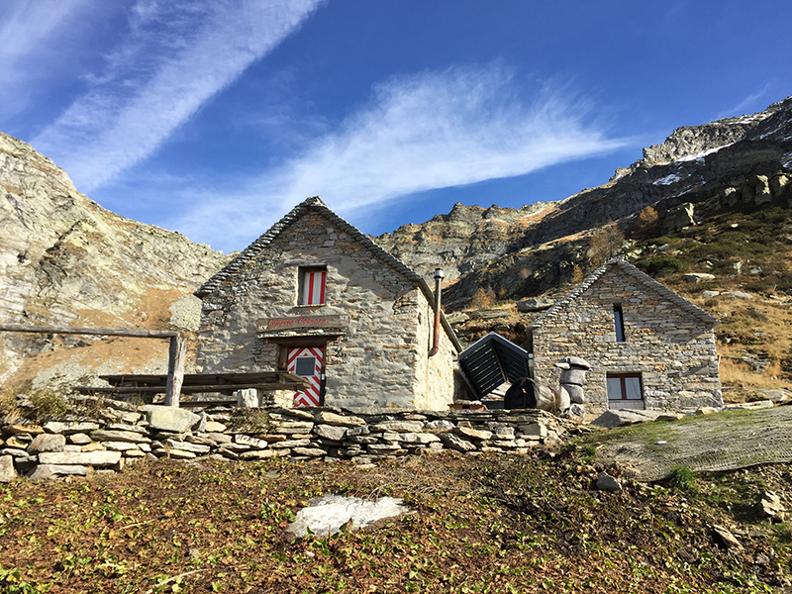 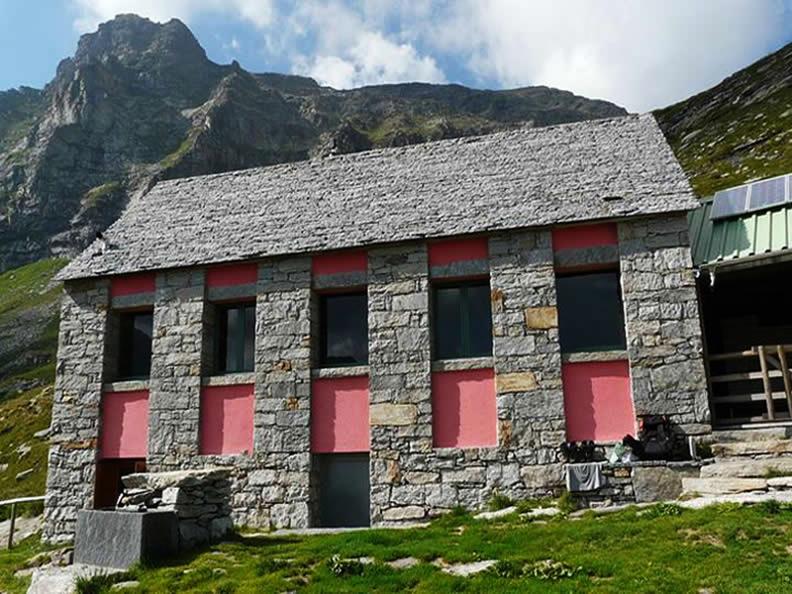 A high-altitude ridge walk: this is a dream of a mountain walk, with blue-and-white markings (but should only be attempted by expert alpine walkers).

This path hugs the ridge between the valleys of the Verzasca, the Leventina and the Riviera. It follows a wild, audacious route passing five refuges and offering splendid views over Ticino's most beautiful peaks.

From Cornavosa continue in the direction of the Efra refuge (2039 metres above sea level). You will be rewarded with a new dream panorama of the ridges leading up to the Rierna peak towards the Ambra Valley and the Gagnone summit, from where you can admire the steep, rugged mountains at the northern end of the Verzasca Valley, with a view of Lake Maggiore in the south.

From Cognora, take the path with red-and-white markings for the Passo Piatto (2105 metres above sea level) and then the crossing over to the Barone refuge (2172 metres above sea level), up and down through the peaks. Alternatively, you can take the "T6" (i.e. very difficult) variant. This starts at the Pizzo dei Laghetti, goes along the ridge past the Pizzo Campale and the Pizzo della Bedea, and continues to the summit of the Uomo di Campionino, a monolith 20 metres high.