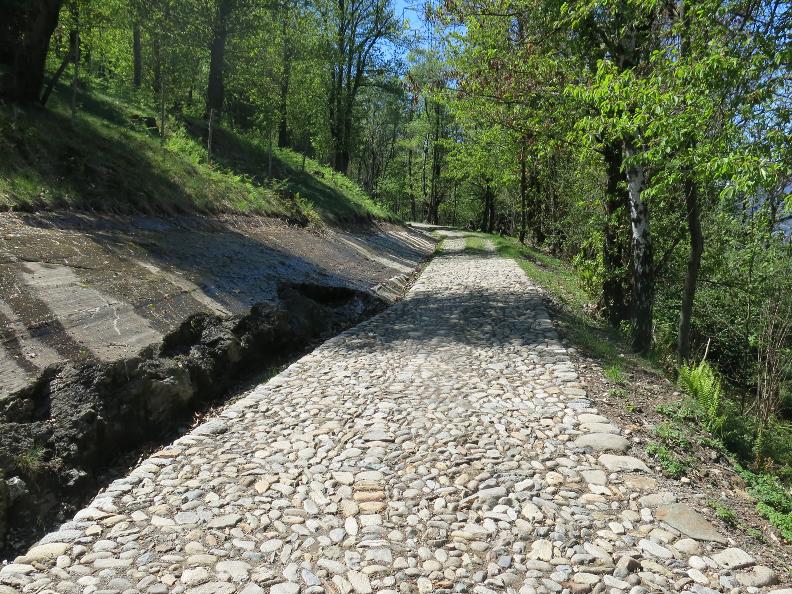 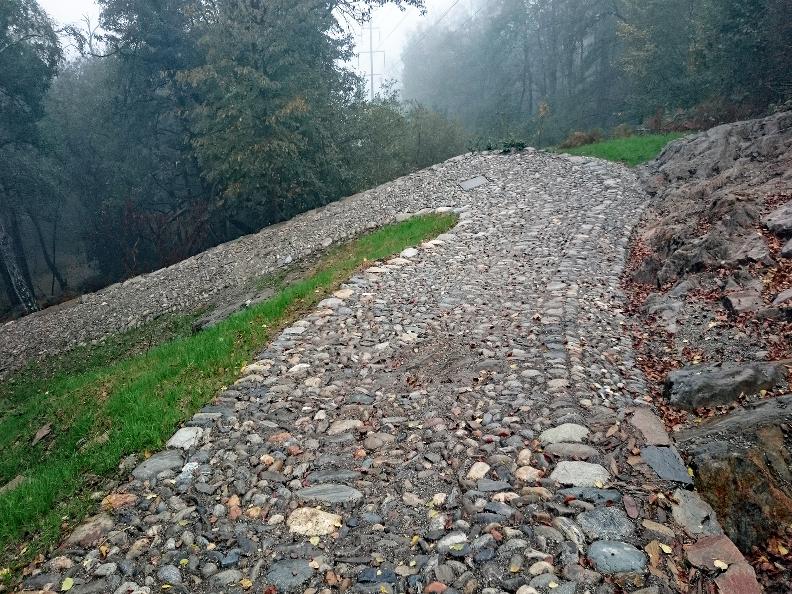 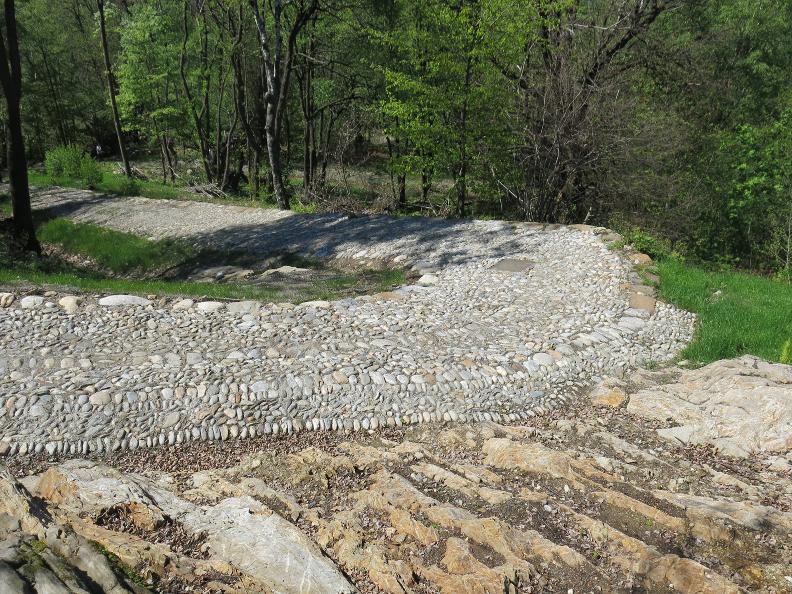 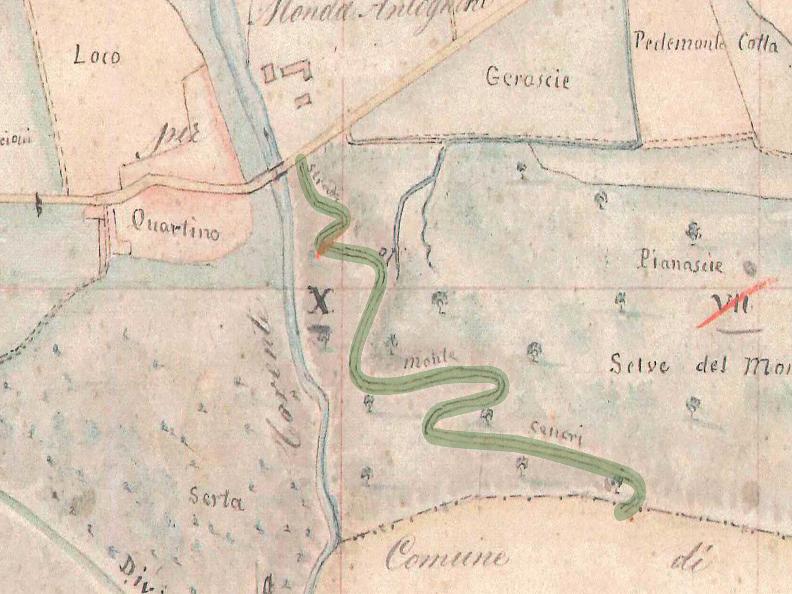 The ancient connection between the upper and lower Ceneri is of national significance, due to its remarkable history and as a feat of engineering. In fact it is included in the federal inventory of historical Swiss communication routes, and it was restored and reopened to the public in 2016.

The historical Montecenerino trail starts at Quartino and takes you to Ceneri mountain after about an hour's walk. It is 2218 metres long.

Historically, this path became an important route following the fall of Torretta bridge (Buzza di Biasca) in the mid 16th century, which is when Magadino harbour became the main transit route for trading with Milan. The route has undergone a number of transformations over the centuries: from a mule track to a cantonal road from Montecenerino at the end of the 19th century.

The restored historical part measures 1392 m in total and 4.27 m wide on average, with an average gradient of 10% peaking at 17%. To preserve the historical character of this important route, traditional materials and artisanal methods were employed for its reconstruction. You will see many chestnut trees and dense vegetation on the historical Montecenerino route, which make this path between Gambarogno and Valle Vedeggio a pleasant place to discover and enjoy nature.