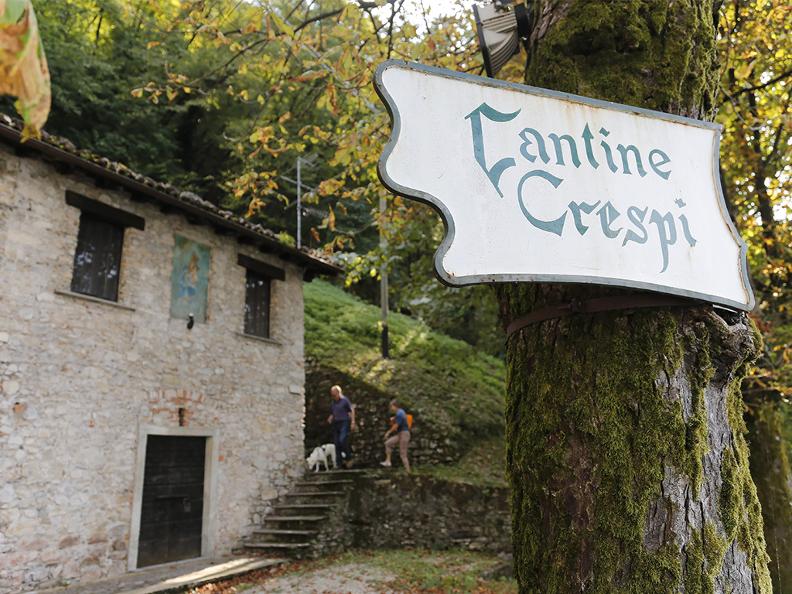 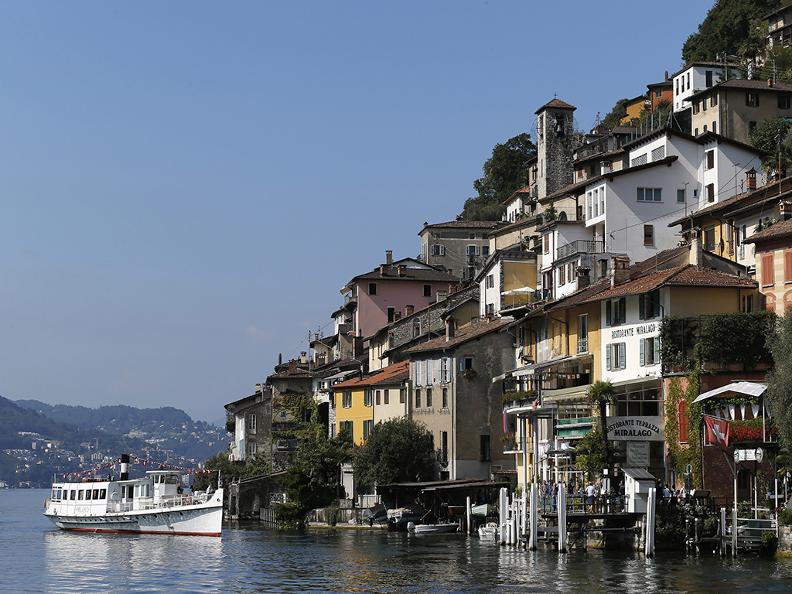 Legend has it that it was a shepherd's sheep, sniffing the cool ground on a hot summer's day, that spotted a perfect place to store basic goods.

The cellars of Gandria were built around the seventeenth century on the shores of Lake Lugano and can be reached via the lake and paths scented with elderberries.

Initially, the Cantine were created with the aim of preserving the raw material of Ticino, thanks to the breath of the mountain that passes through the cracks in the walls made of stones and mortar, they maintain all year inside an absolute freshness. The humidity of the soil evaporates the water carrying away a lot of heat and cools the cellars bringing it to a perfect temperature to preserve, for years now: wines, cold cuts and local cheeses.

With the passing of time and the many crossings from a shore to the other, inside Cantine di Gandria were built some additional rooms: one for warming up with a glass of wine in front of a hot fireplace (also used for cooking “ polenta ”) and one at the bottom of the structure in order to take advantage of its pleasantly cool temperature.

With the addition of these rooms and the installations applied by the town hall such as: electricity, water and telephone; the Cantine di Gandria began to take shape and some even became real grottos. Between its boat trips with an incredible panorama and the richness of the local food of the grotti, Gandria became in 900' a tourist destination in all respects.