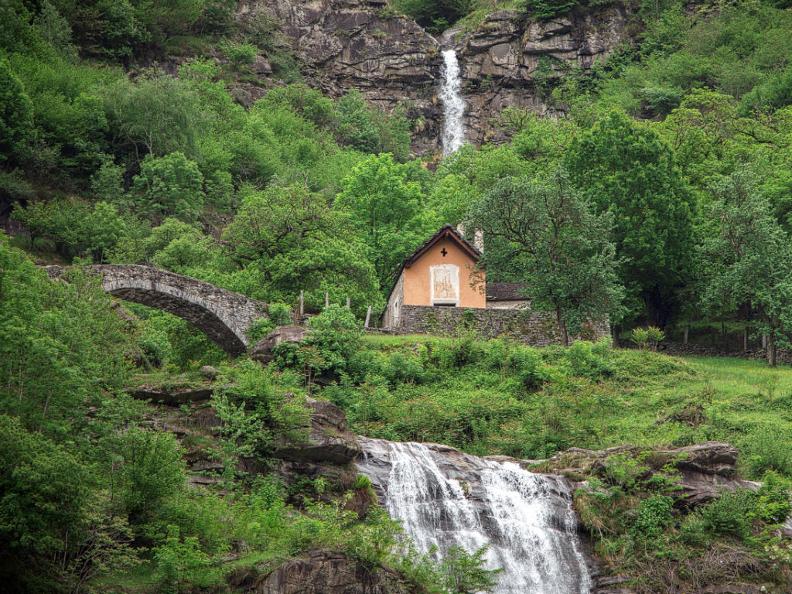 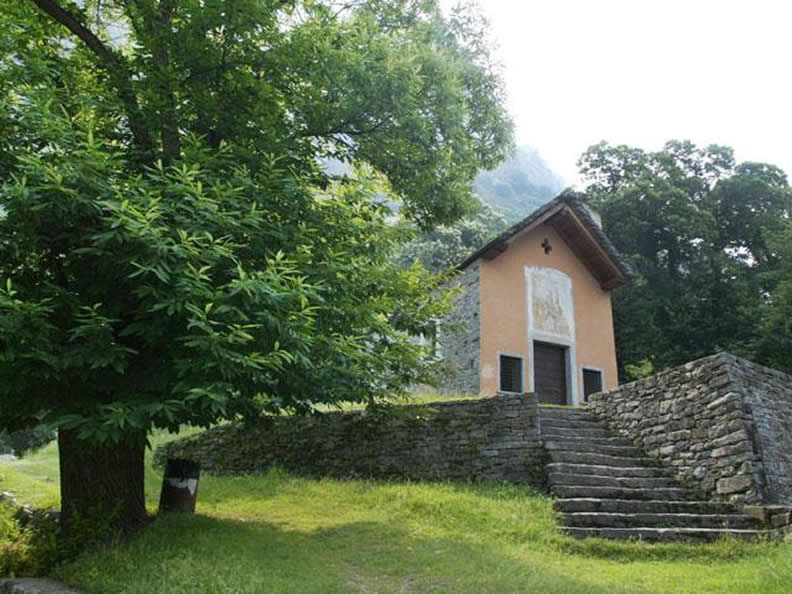 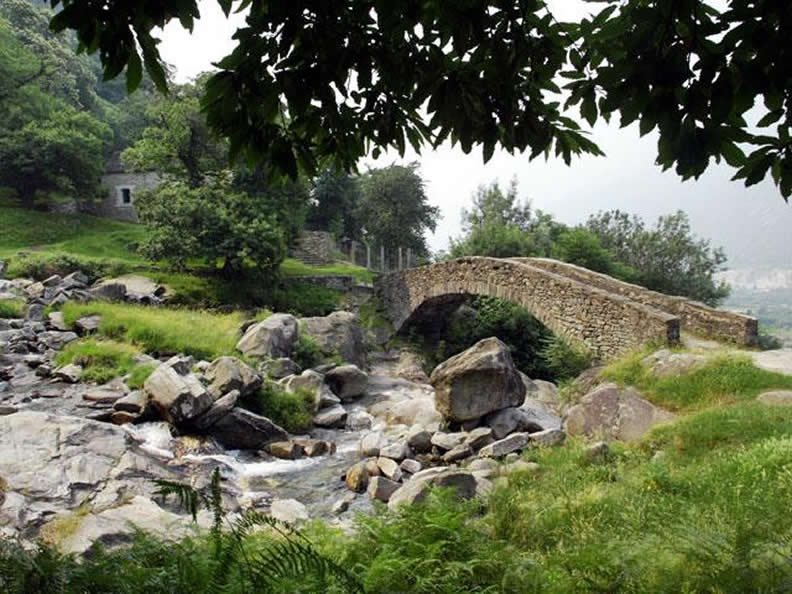 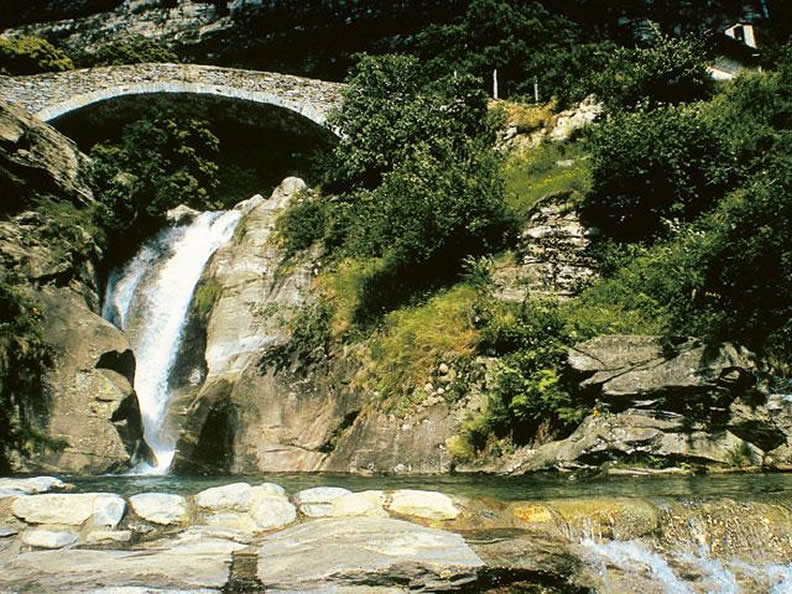 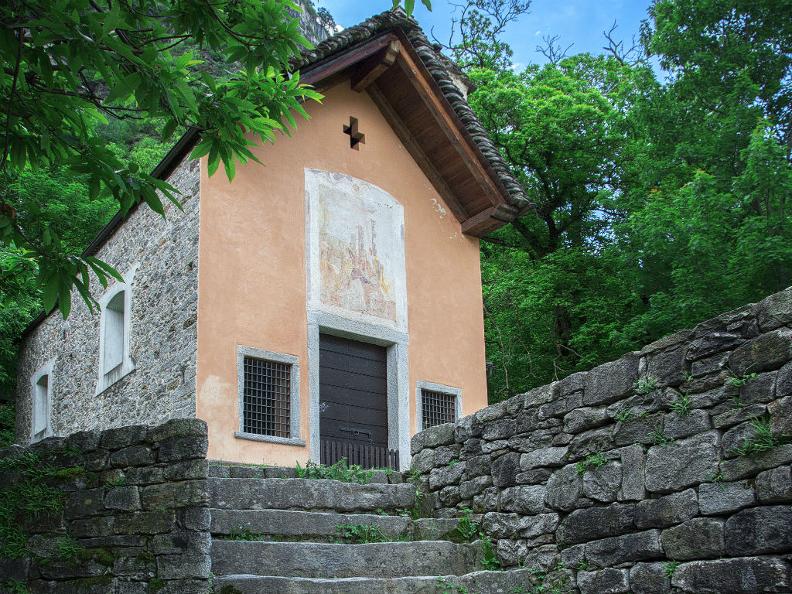 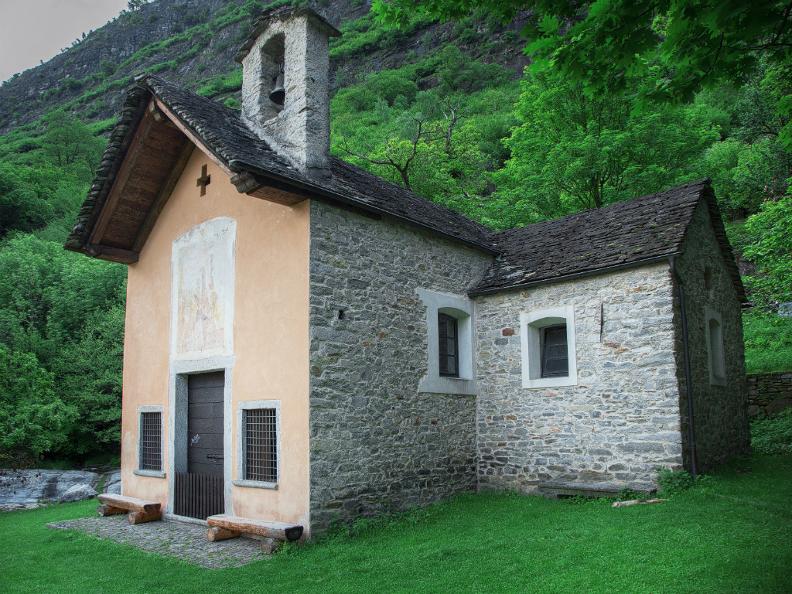 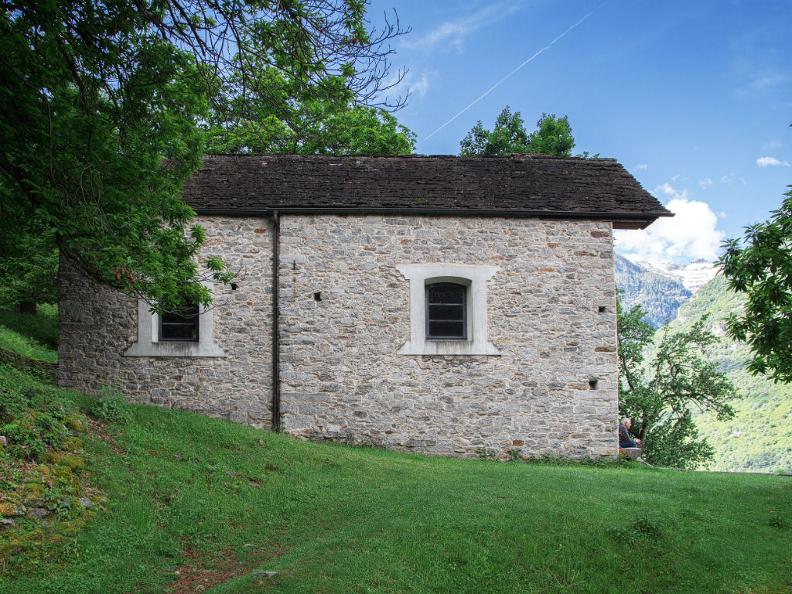 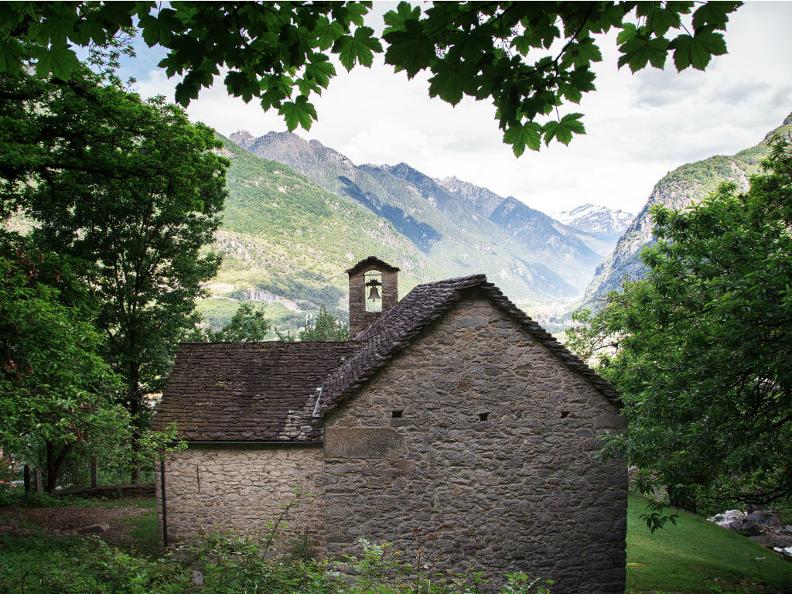 The oratory dedicated to Santa Petronilla is situated above the village of Biasca, on a plateau of great scenic value near the Roman bridge over the Froda torrent. It is a simple 17th century building, interesting for the frescoes that decorate the choir and the nave. They are the work of a painter of the first half of the 17th century who was very active in the region and present scenes from the life of S. Petronilla, angels musicians and votive paintings with the names of the donors, mostly from the Pellanda family.

The wide panorama from up there highlights the strategic position of Biasca. This was the background on the first of January 1292, when the Charter of Biasca was signed, which sanctioned the rights of the community, as the stele near the bridge recalls.

The oratory was restored in the years 1985-87. Excavations have revealed the ancient origin of the primitive building, perhaps not religious, which dates back to the 11th century; the first church dates back to the 13th century.
The votive offerings that decorated the building are now in the parish house. The oratory can be reached on foot along the Via Crucis that starts from the church of S. Pietro and winds through the chestnut trees (about 20 minutes).