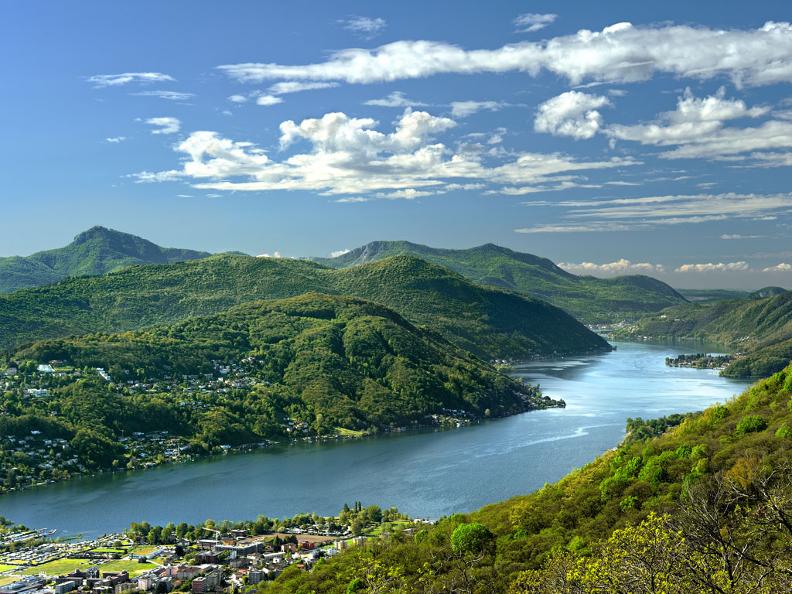 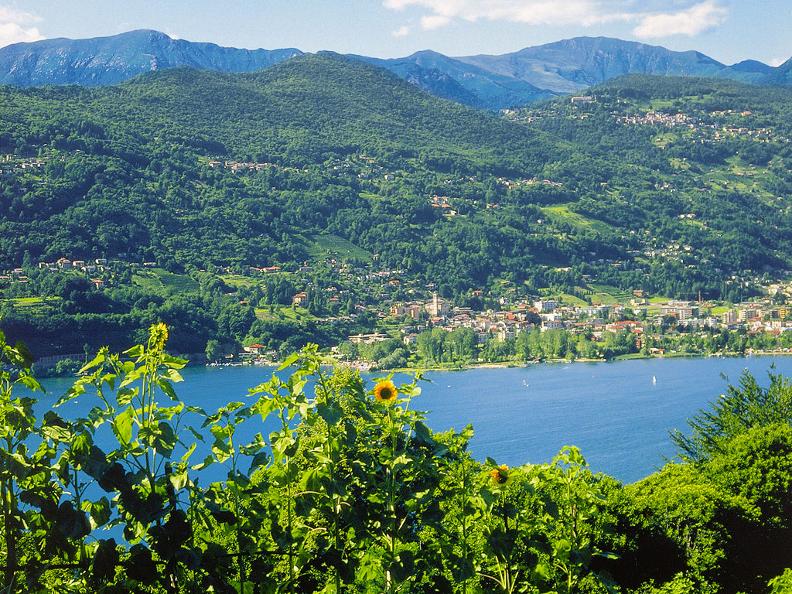 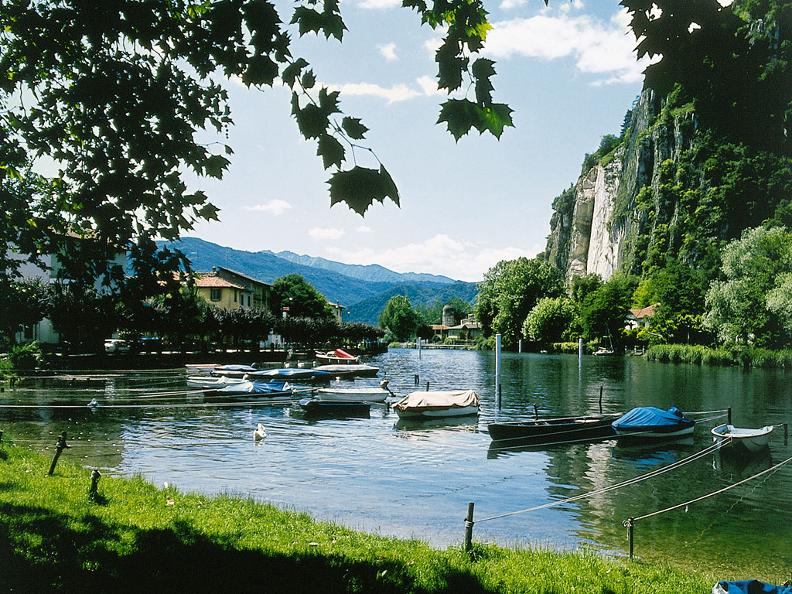 Caslano, a village in the Malcantone region located on the Ceresio lakeside, is dominated by the mount of the same name, sometimes also called Sassalto. At some 500m high it is almost entirely surrounded by the lake.

The peninsula where the mount is located is a very attractive natural landscape, offering in a limited space a wide range of botanical species, representative of the entire Ticino region. Indeed, this has led to it being protected by the Swiss government. In addition, this area between Lugano and Ponte Tresa is of geological interest, with a great variety of rocks of different eras clearly visibile.

The walk suggested follows a well signed path, further detailed in some fifteen information boards. Along the path you will find linden trees, elm, ash, black locust, wild cherry, oak, chestnut, maples and many shrubs such as hazel and thorn trees: in total the Mount boasts some 600 tree species and 150 types of moss. In fact, the peculiarities of the location, in the extreme south of the Alps, and the climate, which features mild Winters, sunny Summers and Springtime and Autumnal rains, enables a remarkably varied flora to survive and encourages dense growth among trees, shrubs and bushes and a somewhat exotic appearance.

The entire path, broadly following the perimeter of the mount, is about one and a half hours long. For your own safety, it is best not to leave the marked track. Caslano itself also offers the chance to visit the fishing museum and the museum of chocolate (Alprose), as well as a rich exhibition of Vincenzo Vicari's cameras.