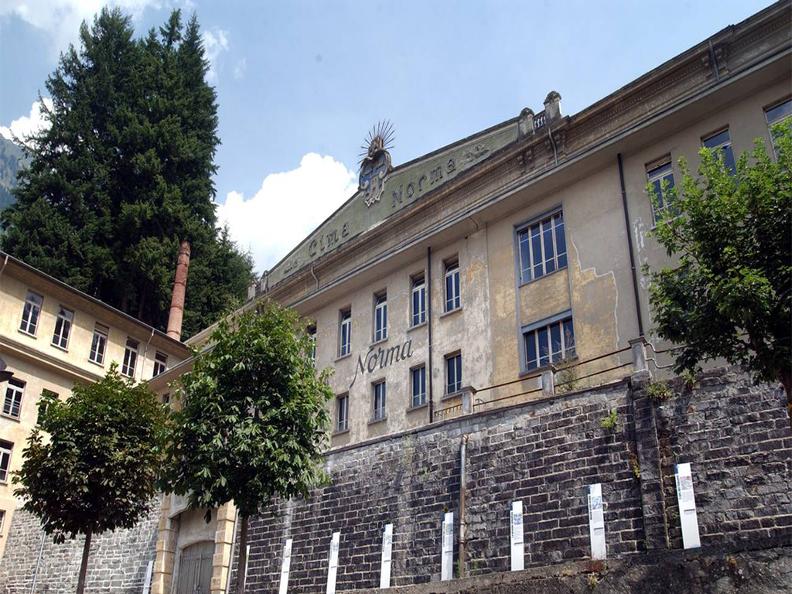 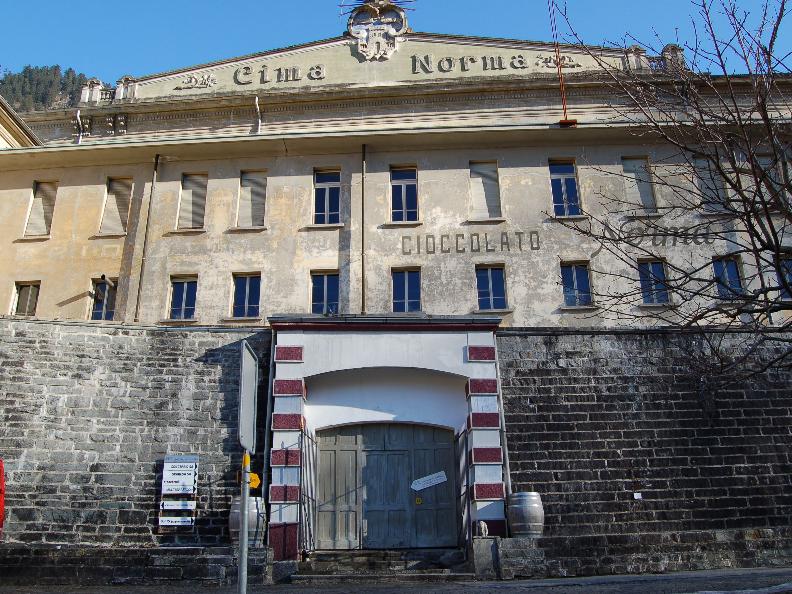 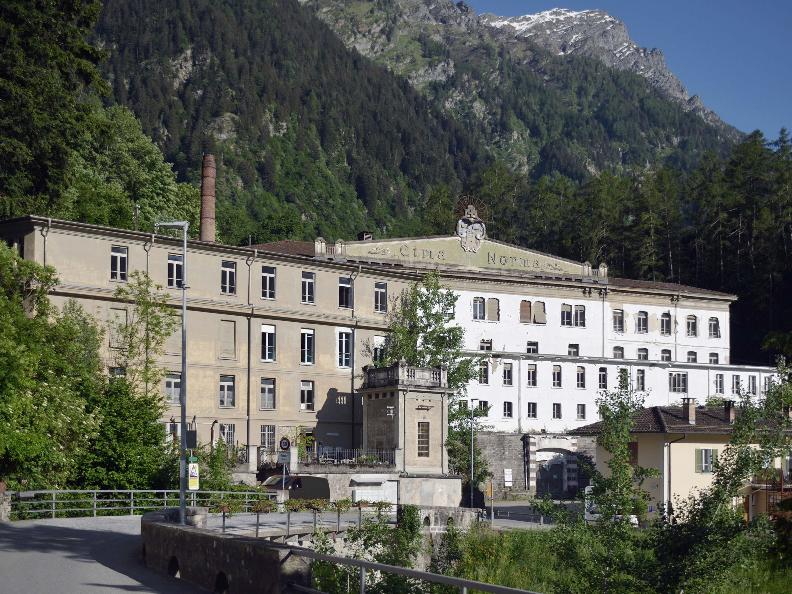 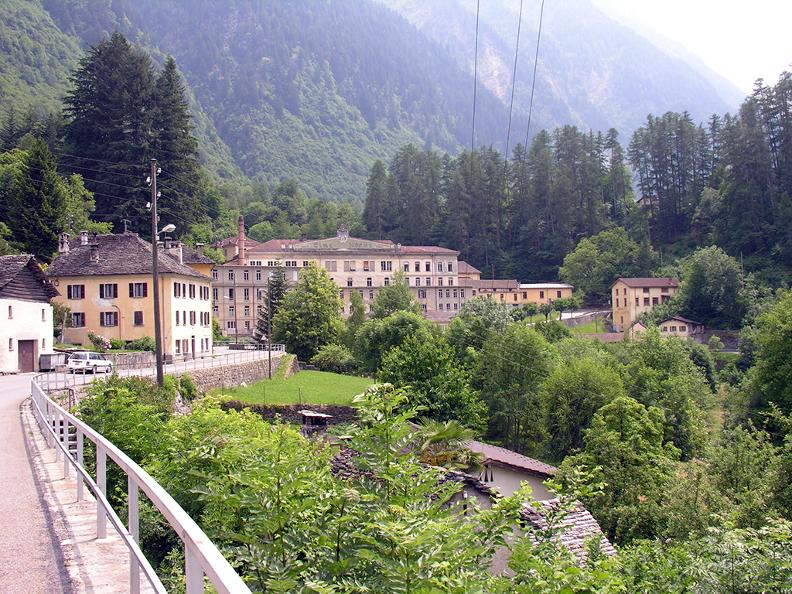 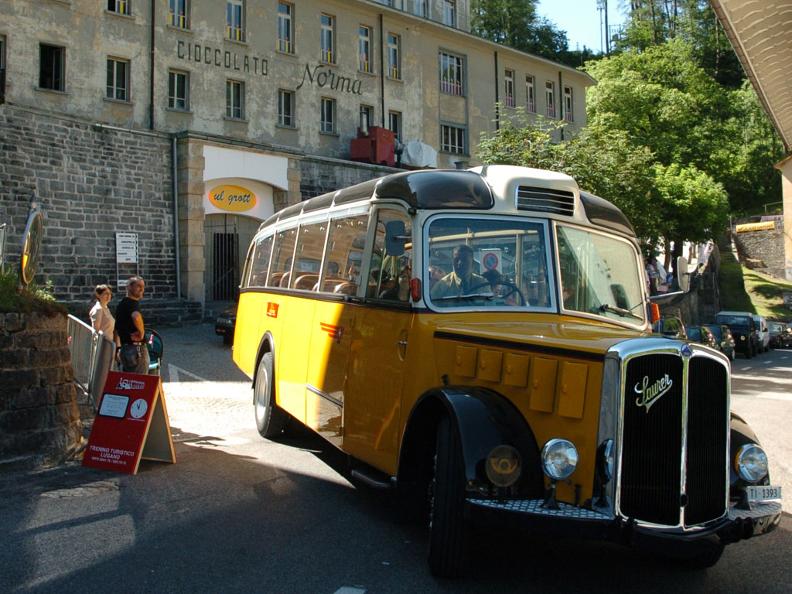 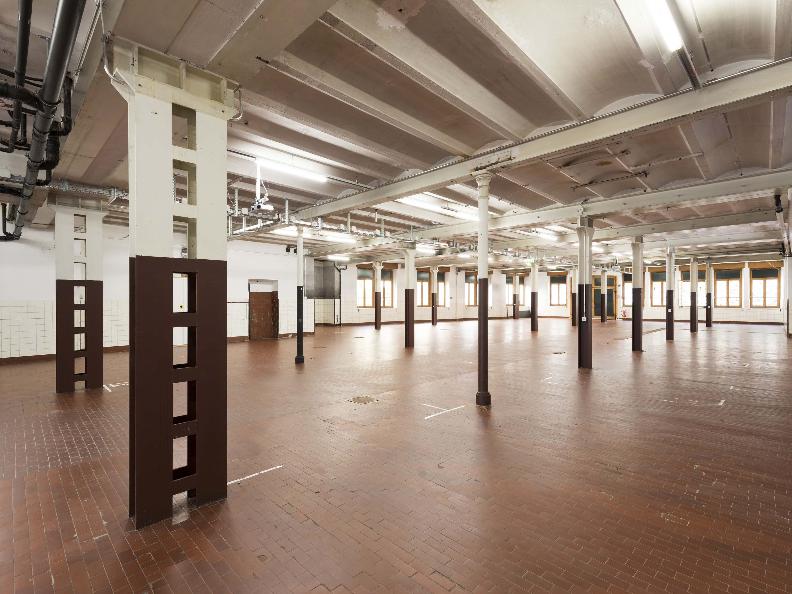 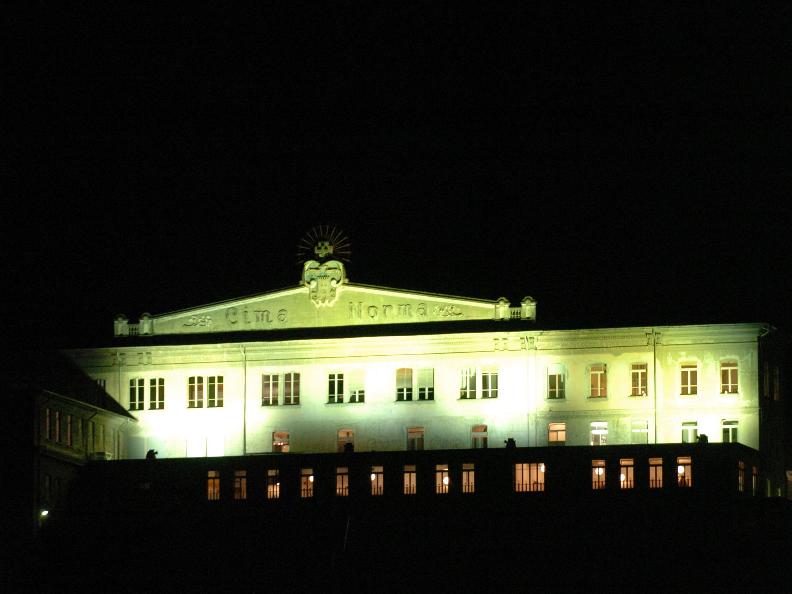 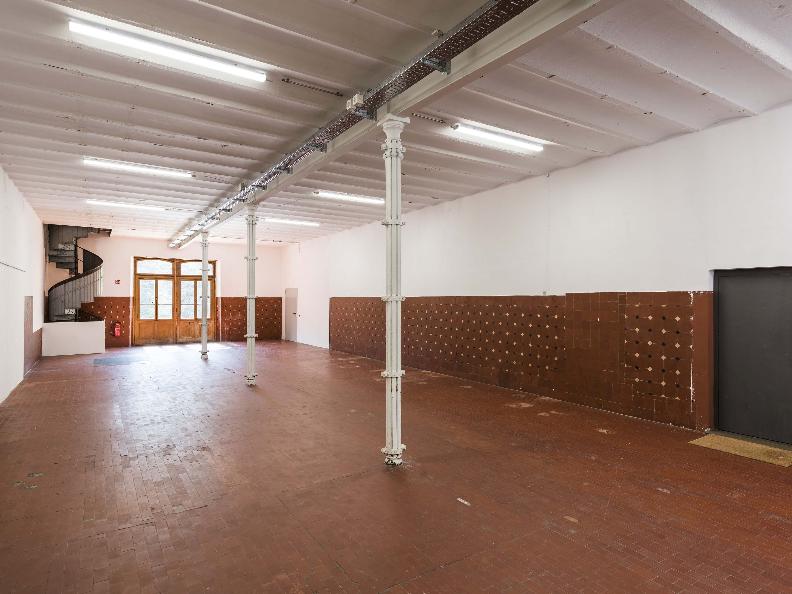 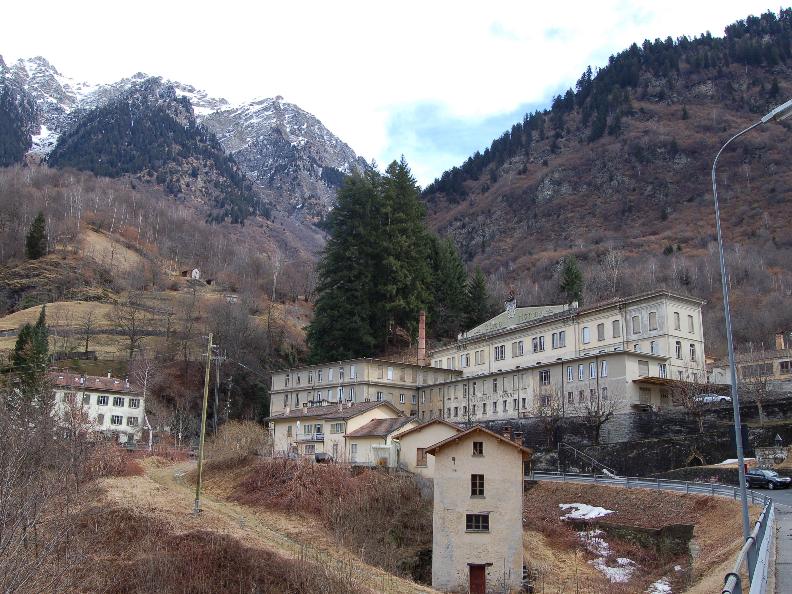 In 1903, on the initiative of the Cima brothers from Dangio, who were active as chocolate makers in Nice, the first "Fabrique de Chocolat Cima" was built on the vaults of the former San Salvatore brewery.

Despite two tragic events - the cloudburst of 1908 and the fire of 1915 - which twice destroyed the main building, the Cima Norma chocolate factory, whose ownership had passed to Giovanni Pagani in 1913, continued to grow and prosper throughout the first half of the 20th century.

Growth continued after the Second World War and reached a peak in the 1950s and 1960s when production reached 1’500 tonnes per year. Increased competition and the breaking of the contract with the main customer led to the closure of the factory in 1968.

In 2016, the group that took over ownership of the Condominio Cima Norma, adhering to the indications of the Blenio Valley Master Plan, promoted the donation of almost half of the building's useful surface area to the La Fabbrica del Cioccolato Foundation.

The Fabbrica del Cioccolato is a swiss non-profit foundation established in 2016 to promote and foster cultural activities in the former Cima Norma industrial complex in Torre-Dangio in the municipality of Blenio. Through exhibitions, seminars and residencies, the Foundation aims to revitalise this former industrial site, transforming it into a dynamic and constantly developing laboratory for hosting artists and cultural productions from all over the world. Since 2020, the Foundation has been organising the Cima Norma Art Festival, an interdisciplinary art event revolving around the major themes of our time.