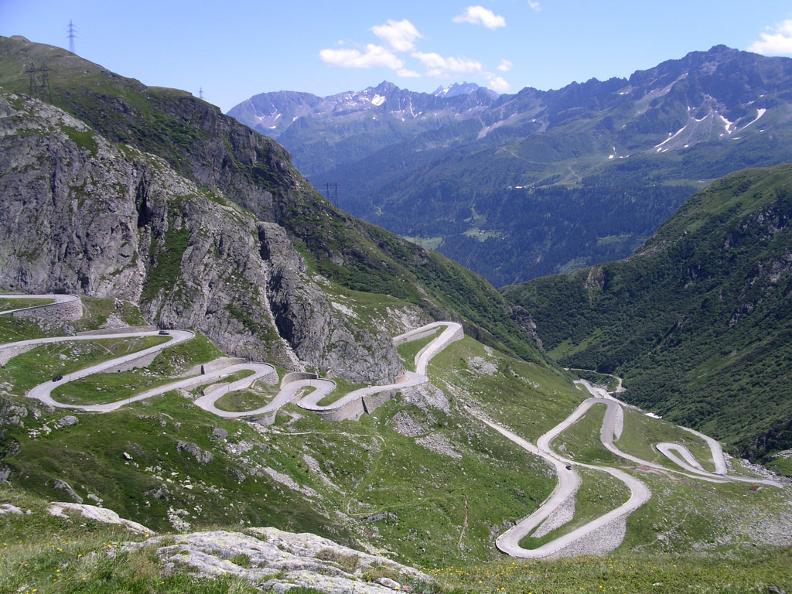 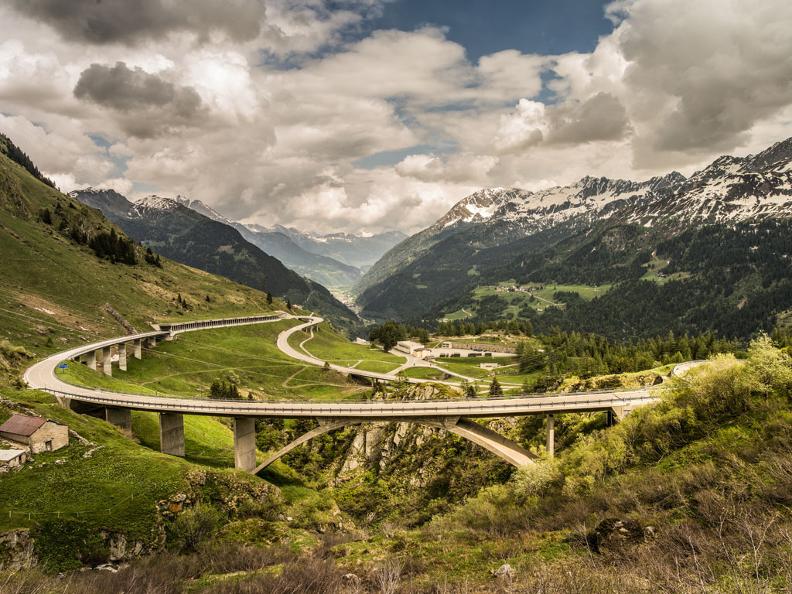 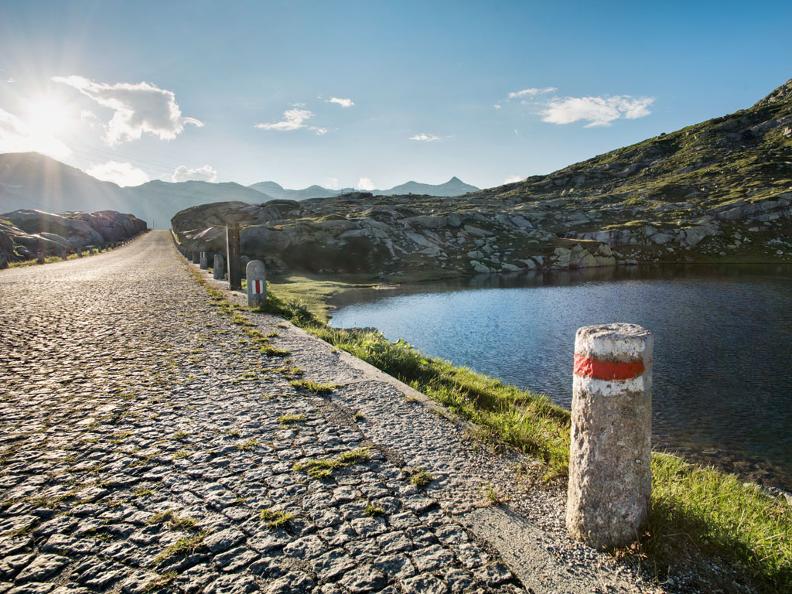 It is the king of alpine passes and the most known entrance gate (or exit point) to the southern part of Switzerland. But have you ever been on top of the pass, instead of taking the train- or car tunnel below? And can you imagine what life for the local craftsmen must have been like, before these modern transit roots have been open?

San Gottardo is probably the mountain with most myths and Swiss traffic history behind. The story of the route is that of a long struggle by men to triumph over a hostile nature. Travelling over the San Gottardo you do not just avoid queues on the motorway, but also get one of the most breathtaking views in Ticino. One can either take the longest historical monument of Switzerland  the roman stone paved ‚Tremola’ street with its serpentine curves or the newer street, on which above of Airolo there is a viewing point with kiosk and terrace to stop and enjoy the panorama over the upper Leventina. Going over the Gotthard massif allows you to see all the historic places that you usually miss out on.

Crossing the San Gottardo pass is an adventure, no matter how you cross it. Three public busses (Andermatt-Airolo) cross the pass daily during summer months. For the sporty ones the Tremola road is a unique bicycle experience – a mountain bike is recommended. For the ones seeking a real authentic, historic journey there is the chance to cross the San Gottardo in the legendary old yellow horse drawn mail coach. On the pass there is the San Gottardo hospiz where you can refresh yourself. For the curious ones there are the national San Gottardo Museum and the recently opened themed exhibition Sasso Gottardo.

The pass is usually closed from October until June.