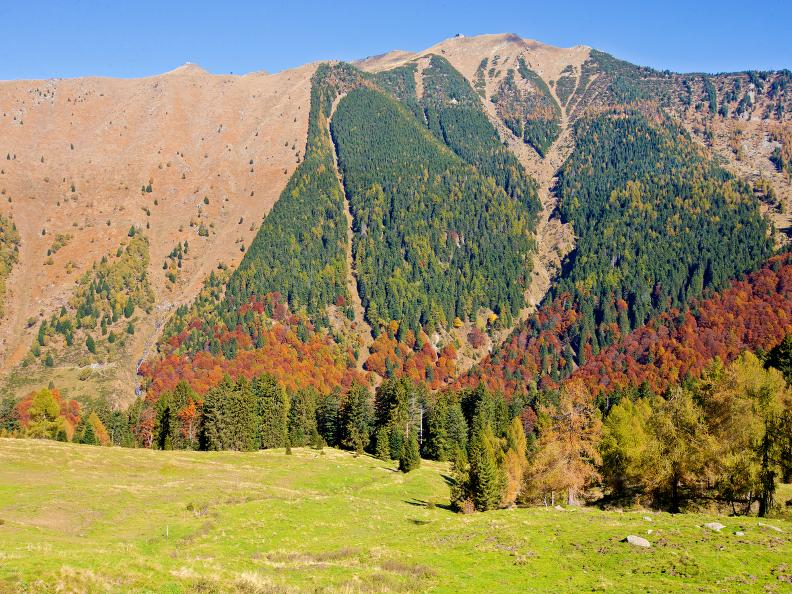 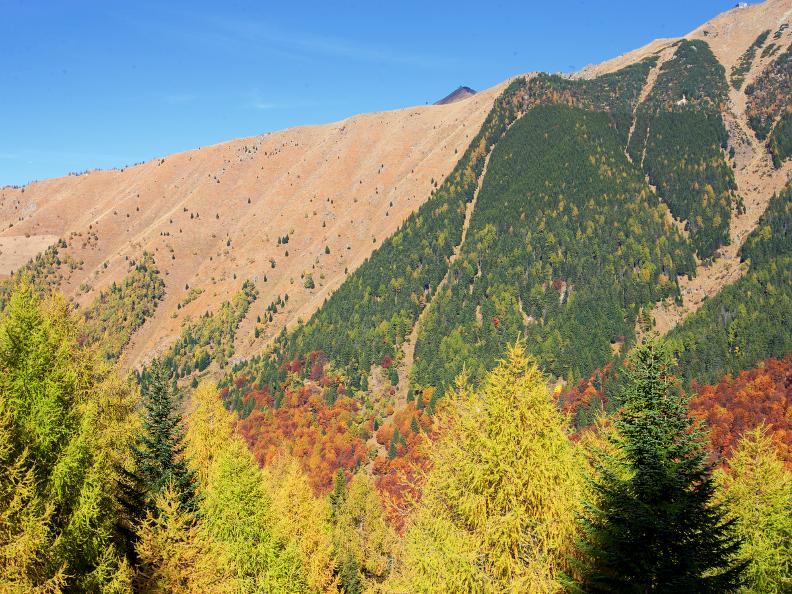 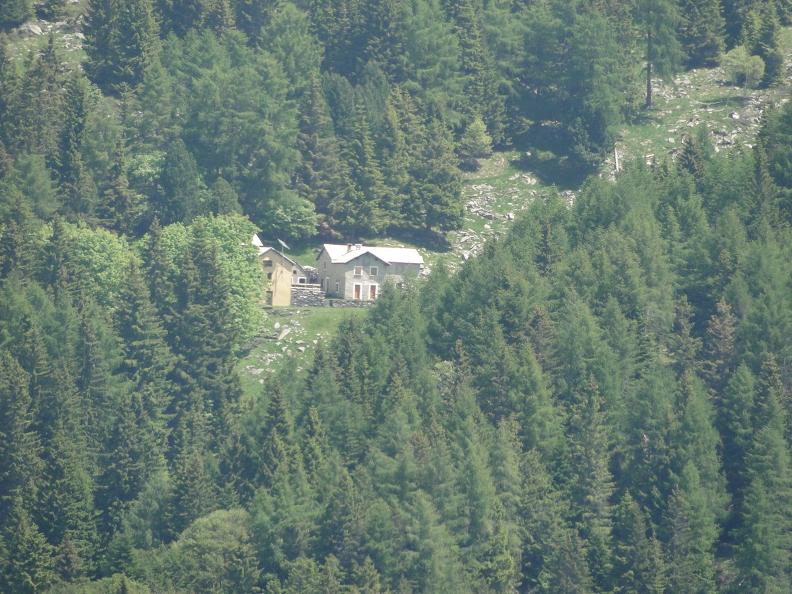 The systematic deforestation of the 19th century caused countless hydrogeological disasters and problems (including the Melirolo landslide in the Valle Morobbia in 1888). The tragic flood of 1868 spurred the Confederation and the Canton into action, and they established increasingly restrictive forestry laws over the following years. The major reforestation works, which began in Ticino and Switzerland in 1880, also had an impact on the Valle Morobbia. The valley was affected by the canton forestry law of 1912, which established the legal grounds for the institution of the cantonal forestry office in the valley, where it still exists today.

The story of the reforestation of the Alpe Giggio is very interesting. In 1909 the Canton State Council asked the federal authorities to approve a project to redirect the final section of the River Morobbia and the associated subsidies. In 1911 the Federal Council approved the plans, but stated that it would only grant the subsidy if the Canton of Ticino agreed to carry out reforestation and reinforcement work on the landslip areas uphill from Melirolo and the Alpe Giggio without delay. However, the Giggio, Giumello and Buco alps belonged to the Italian municipality of Garzeno, which had been using these areas for grazing for centuries. As a result, the Canton decided, that very year, to proceed with the expropriation of the lands held by Garzeno. This led to a lawsuit that went on for several years, with the parties only reaching an agreement for the sale of the land in question for a sum of CHF 110,000 in 1917. The reforestation work therefore began in the 1920s and took several decades to complete.

Even today the Alpe Giumello and many parts of the upper valley offer a clear view over the opposite slope of the valley towards the Alpe Fossada, and the straight vertical line that separates the protected woodland to the east from the pastures to the west.