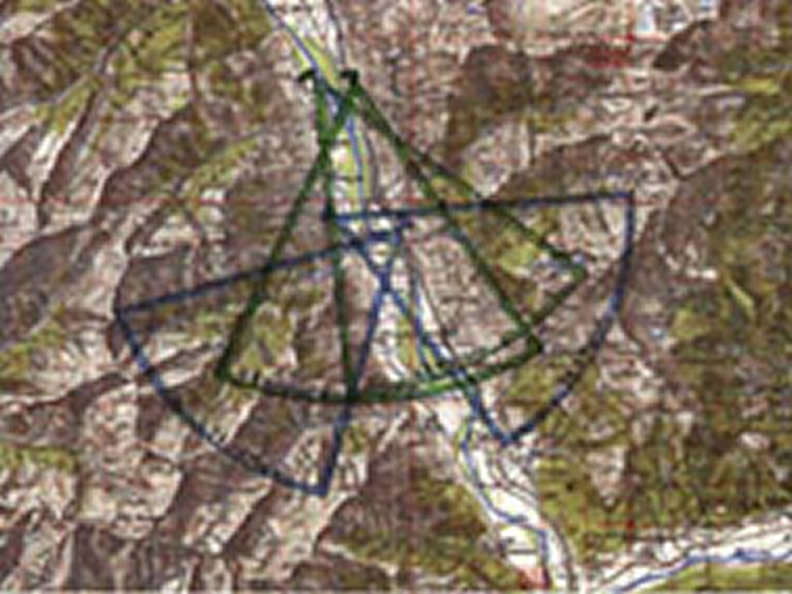 
The Military Museum Forte Mondascia is located in Biasca. Opened in 1999, it is managed by the ForTI (Fortificazioni Ticinesi), which is responsible for acquiring and preserving the works of the historic fortified device of Ticino and making them accessible to the public.

Operational and secret until 1995 the artillery posts of Mondascia in Biasca were made in the period of the Second World War. They were intended to reinforce with artillery fire the barrier called the LONA (named after the two countries LOdrino and OsogNA), an imposing line of defense against an enemy from the South. The works, constantly modernized, are a fascinating plunge into the underground world and until recently totally mysterious.

The Military Historical Museum has two workstations for howitzers of 10.5 cm, the first installed in a complex under the rock, the second in a casemate made entirely of reinforced concrete. With several annexed infrastructures you can now visit both outside and inside. A large collection of ancient and modern weapons and military equipment, vehicles, cannons complete the presentation. The Forte Mondascia Museum periodically organizes visits to other historical military works, themed conferences and events at the fortress.

The museum is only open for groups of minimum 15 persons, the visit for groups is possible on weekdays and Saturday (no Sunday). For your reservation please contact number +41 79 444 02 23 or mail [email protected]

For single visitors (or small groups) the museum will be open in case of events, you can find the events at this site: www.fortemondascia.ch