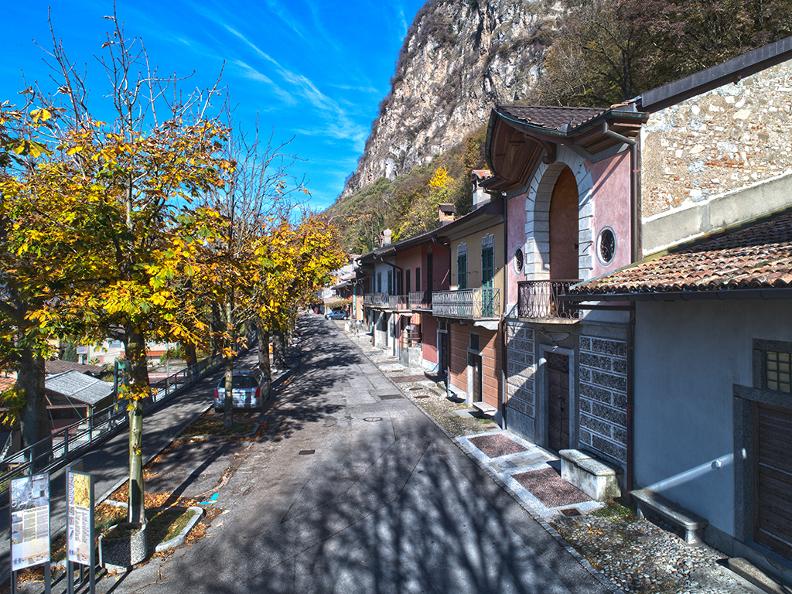 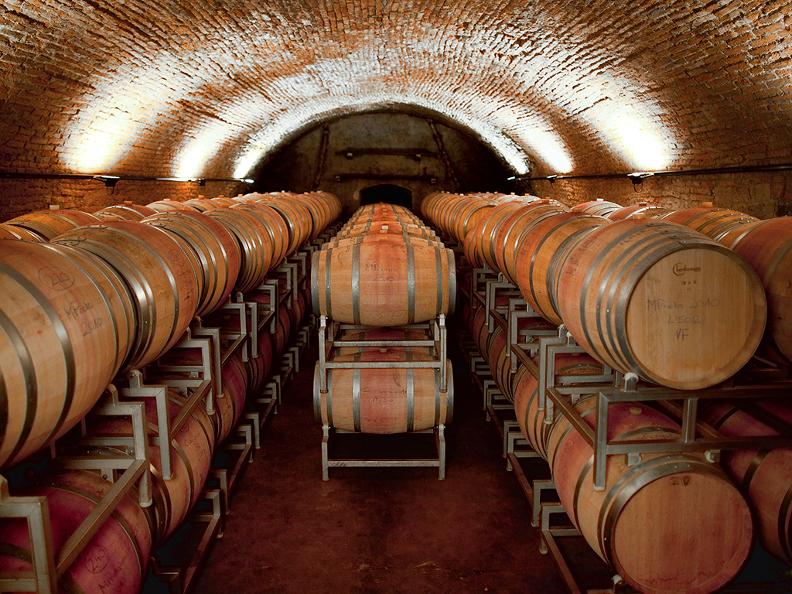 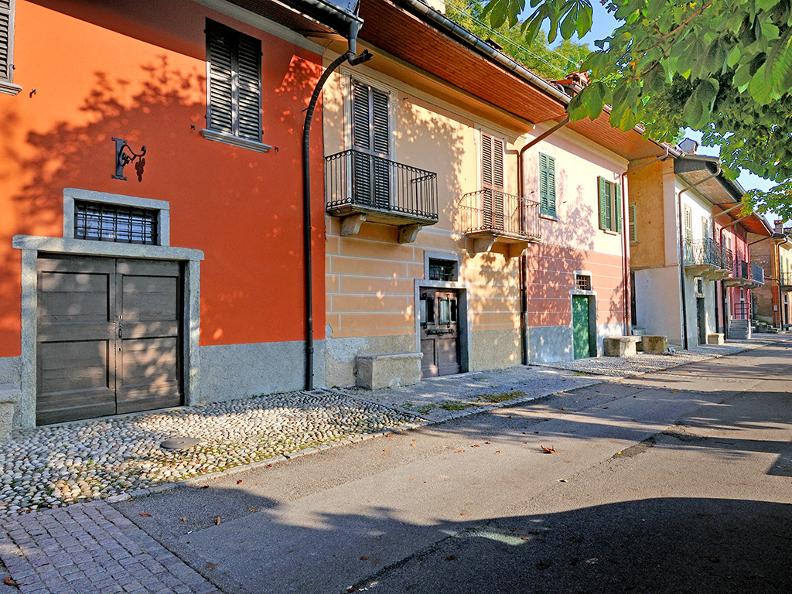 The wine cellars in Mendrisio were built along a charming road, lined with centuries-old horse chestnuts and built in 1869 with material from the old parish church, which had been knocked down in that period.

The wine cellars are aligned on four terraces, each of which has its own name: wine cellars of the small village of Vignoo, of below, of in the middle and of above. Here we are in the small neighbourhood of Vignoo. The first cellar dates back to 1724, built by the Servite order, as testimony to a tombstone walled up in the centre of the oldest building.

As time passed, more and more cellars were built, so much so that in the 1800’s, according to Luigi Lavizzari, there were as many cellars as houses. This is no longer the case today, but there are still a considerable number of them: over 120.

The wine cellars generally have two floors. The ground floor houses the wine storeroom, carved into the rock, where cool air comes out to guarantee the right temperature. On the first floor there is a living room, a room equipped as a kitchen and almost always a fireplace.
The phenomenon of the cool temperature in the wine cellar has been studied by the naturalist Luigi Lavizzari, who explains how it works in his book Excursions in Cantone Ticino: “the air currents that come in from the rocks sliding down (here there are therefore small openings) are diligently collected and directed inside the cellars through terracotta pipes. In the summer the air comes out of the pipes with great intensity and during the winter it goes back into them; the phenomenon is easily revealed by placing a candle near them: the flame is blown outwards in summer and sucked in during winter”.

The cellars were and are used to conserve wine. They are also places where you can meet to have a good glass of wine, eat some of our local specialities and spend some time in the pleasant company of others. Some cellars, over the years, have been transformed into caves; we will find several along the way.