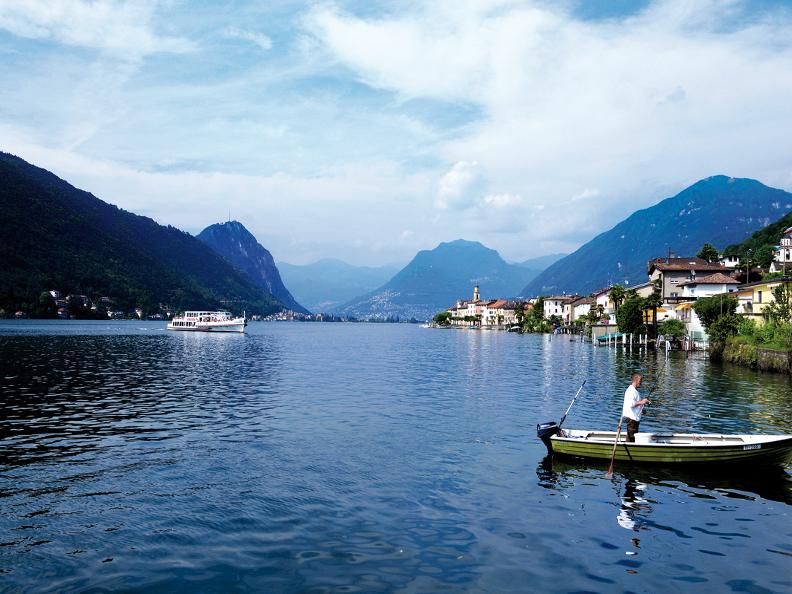 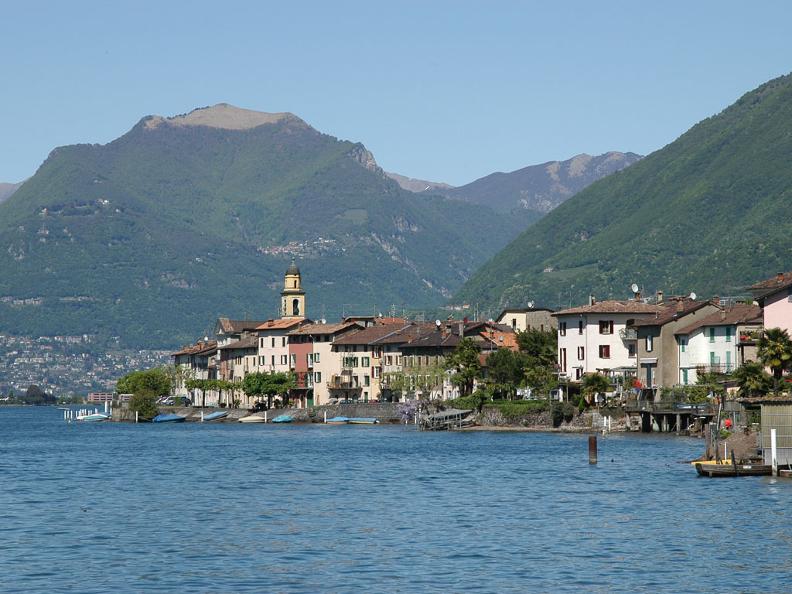 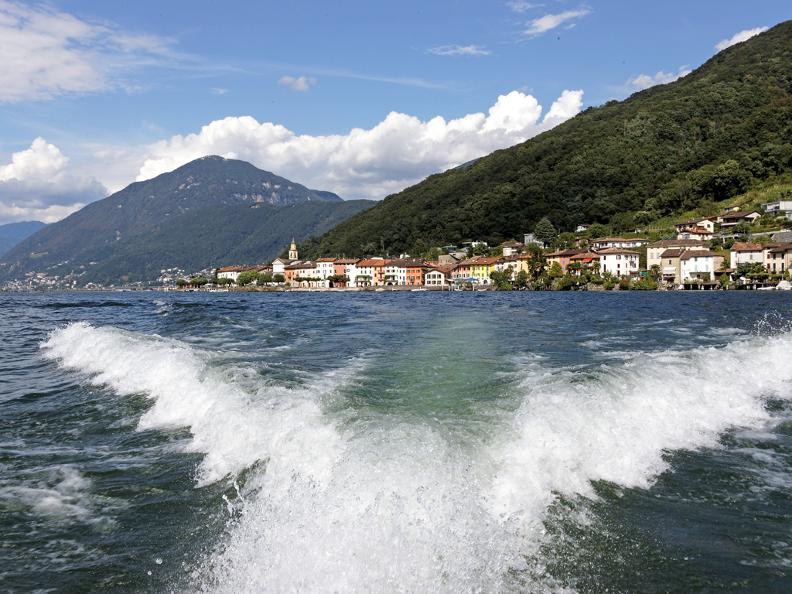 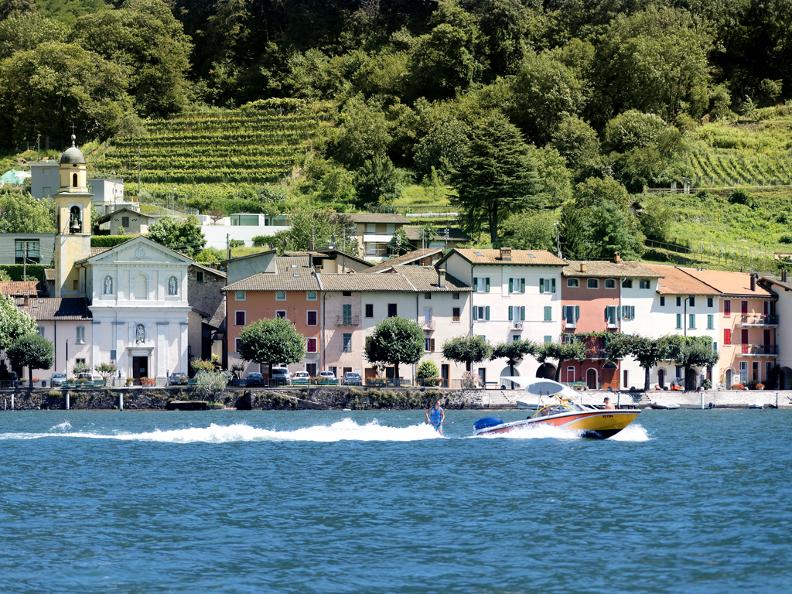 Ancient lakeside village located at the foot of Monte San Giorgio, on the road that from Riva San Vitale leads to Porto Ceresio (Italy). Originally, the economy was the typical economy of the fishermen, but then there was a tourist development that has seen the rise of numerous holiday lodges.

The old core of the town is characterized by narrow streets and old houses that testify its antiquity. The sculptor Ambrogio Poma was from Brusino Arsizio and he adorned the hall of the states in the Federal Palace.

Especially popular among tourists seeking tranquility and unforgettable views, Brusino Arsizio is a destination that you can reach by boat from Lugano or Melide, as well as by the cable car descending from Serpiano.

In 2012, had started works to create a recreational area at the lake. The part of the beach is now available and represents an important offer for residents and tourists who want to enjoy the shores of the Lake Lugano being caressed by the rays of summer sunshine.