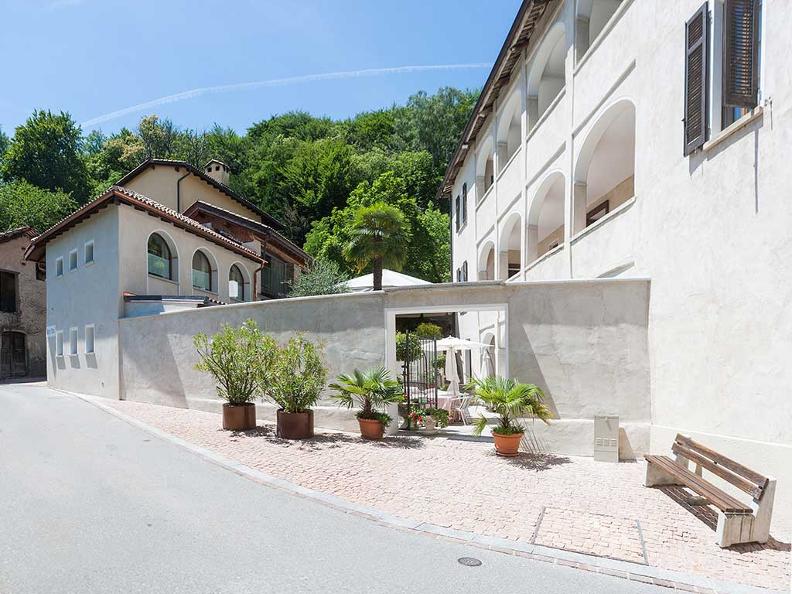 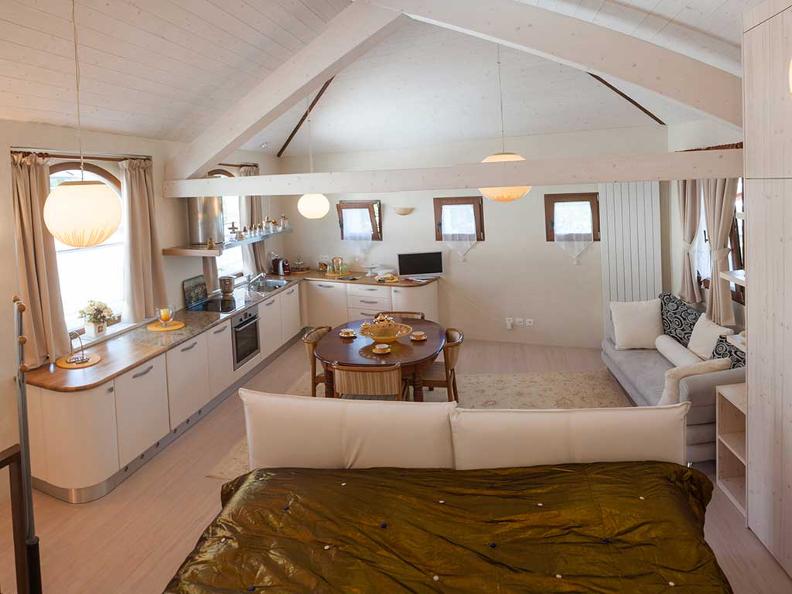 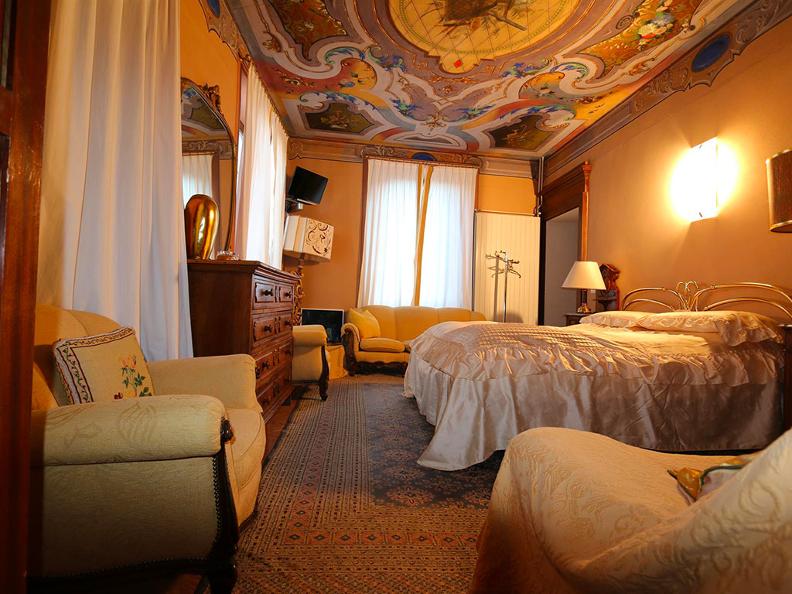 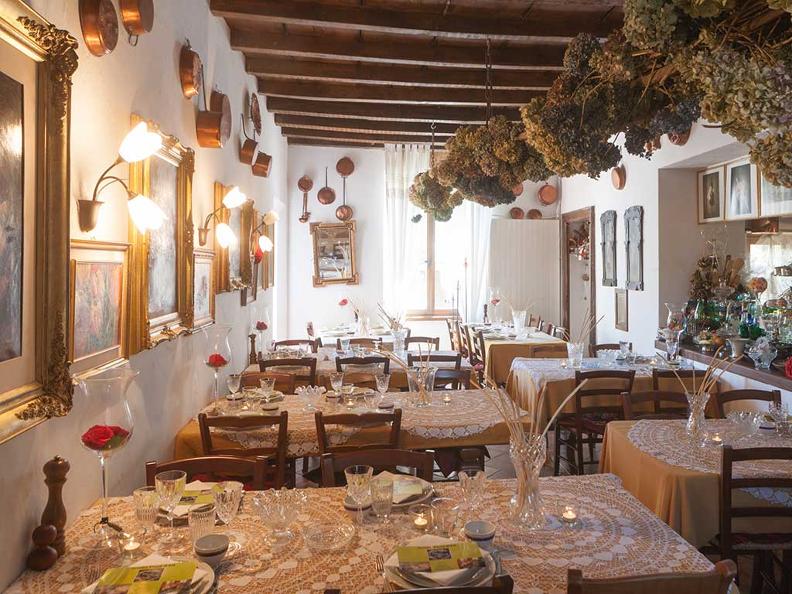 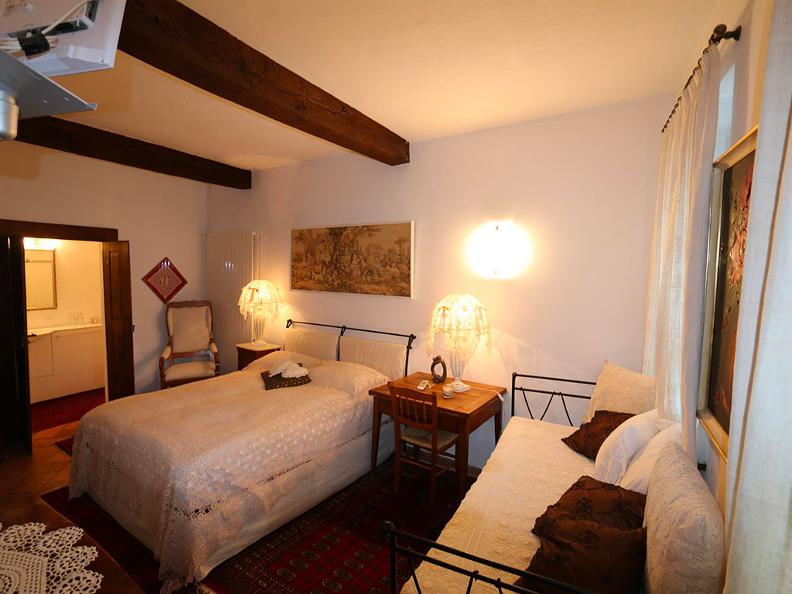 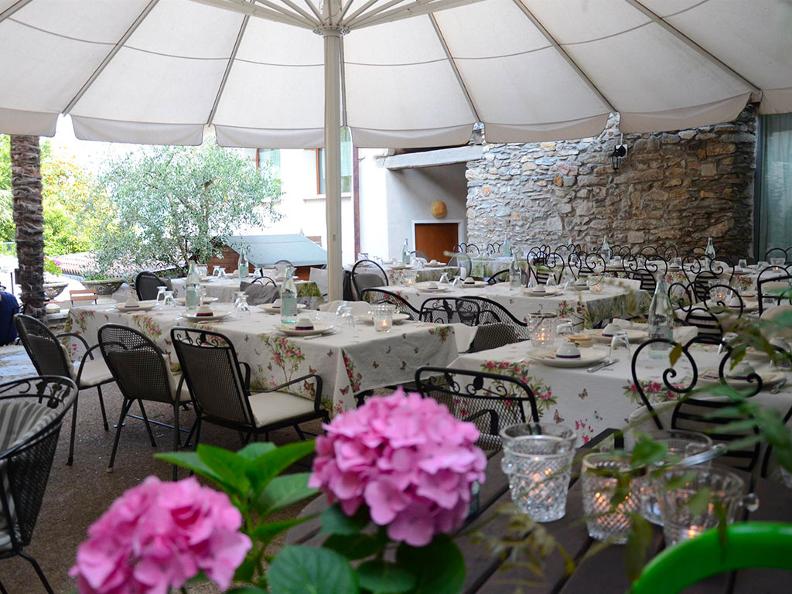 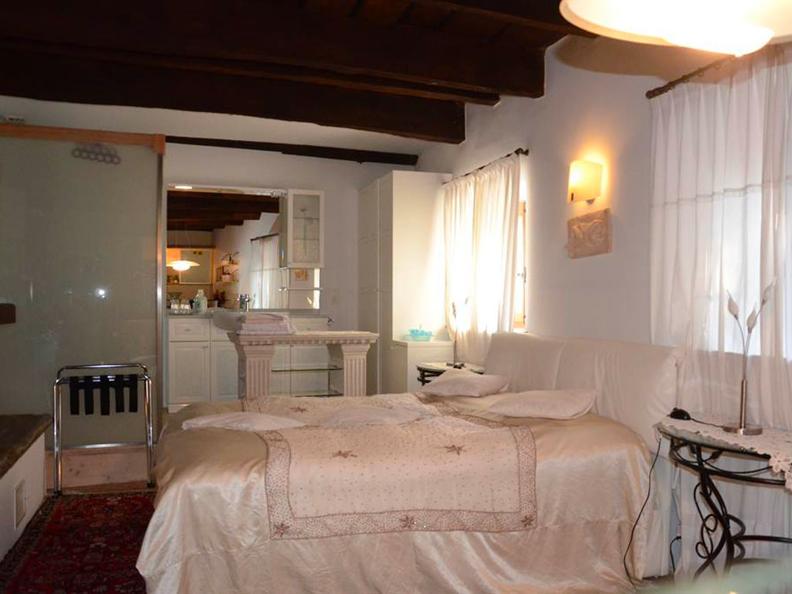 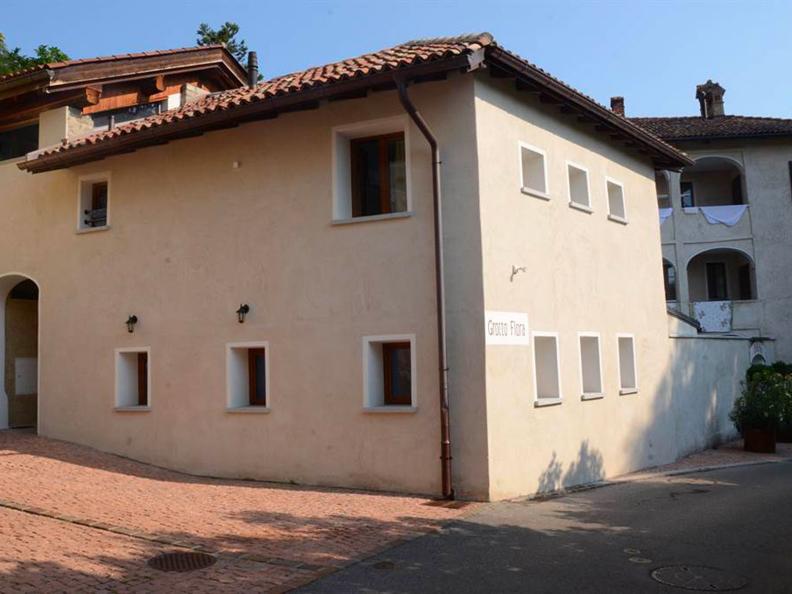 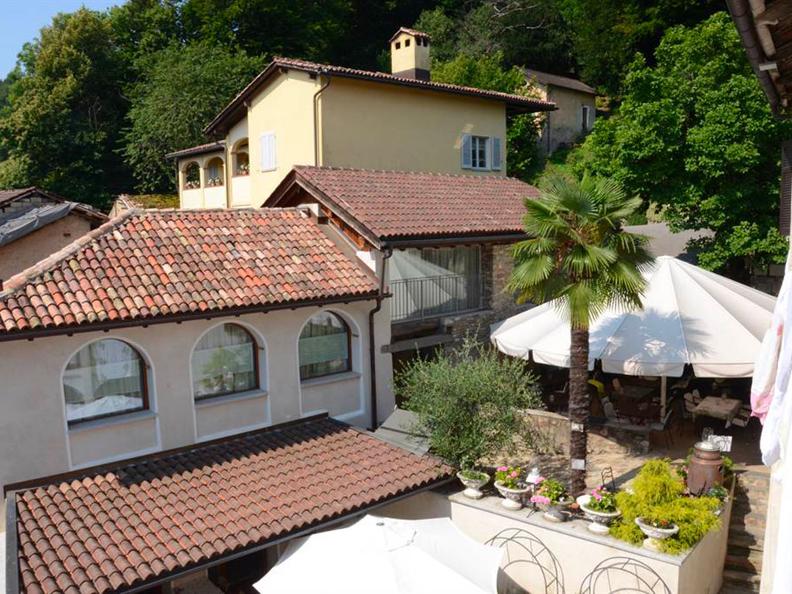 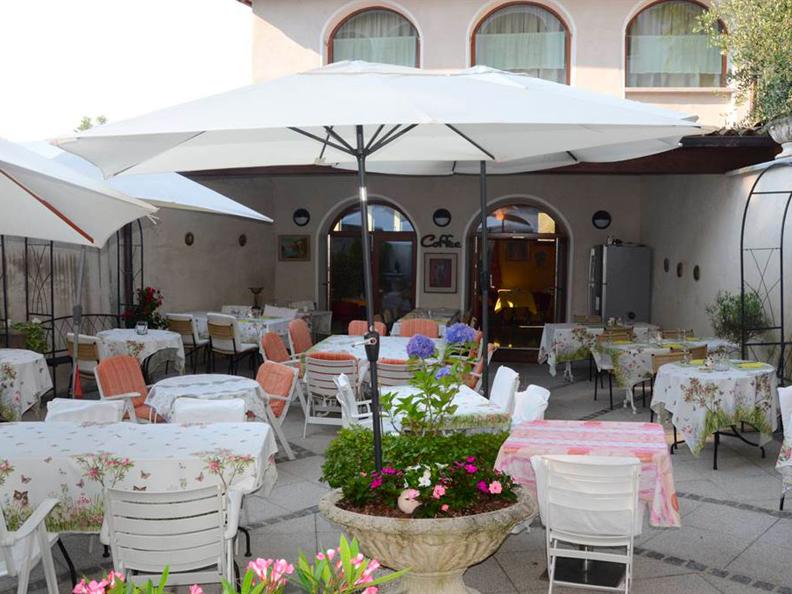 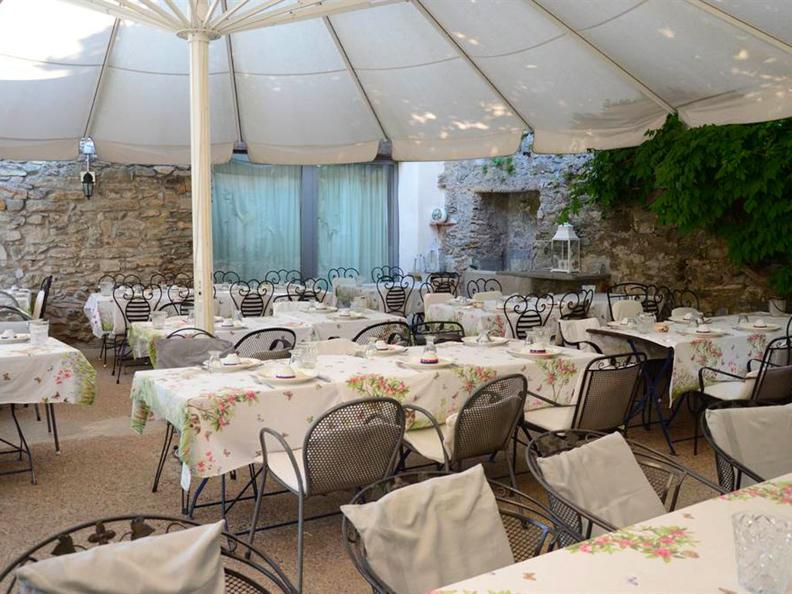 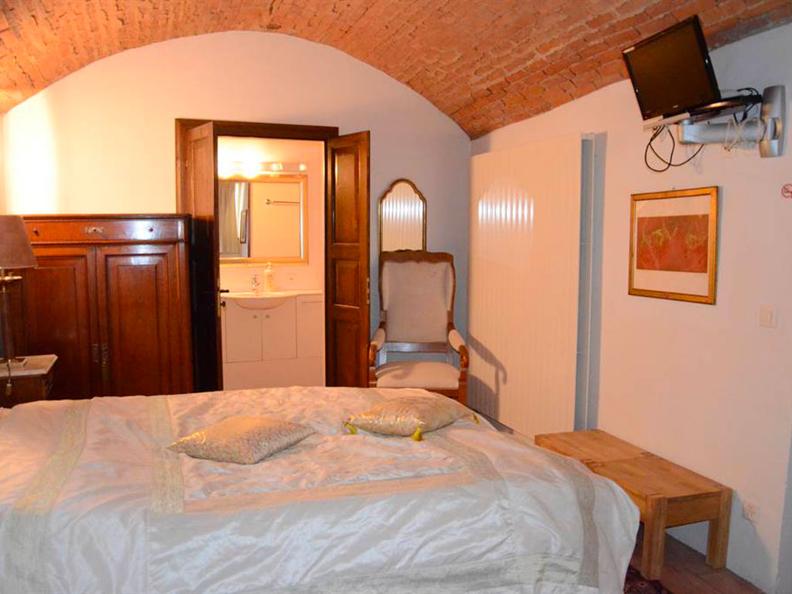 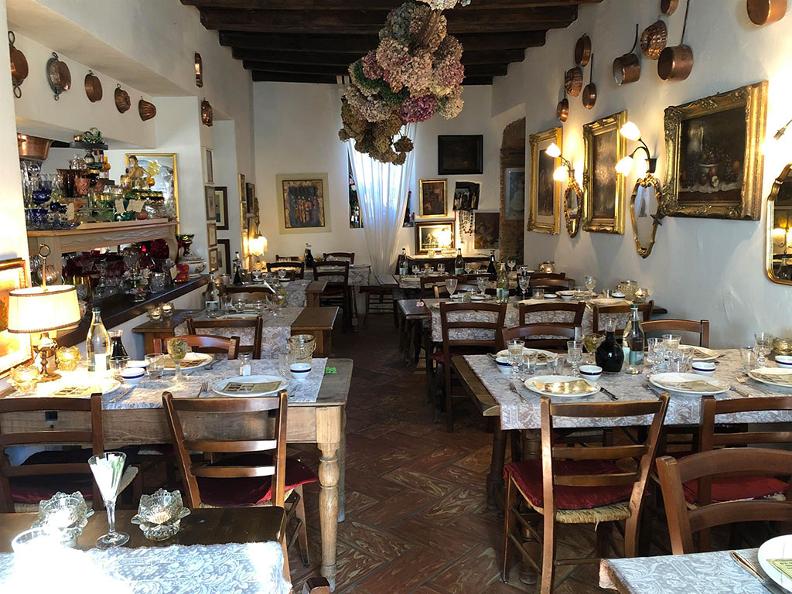 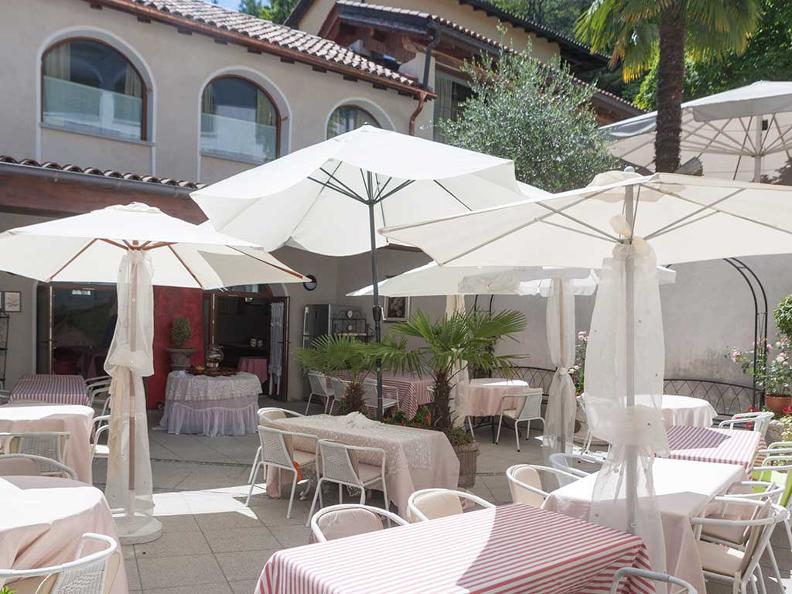 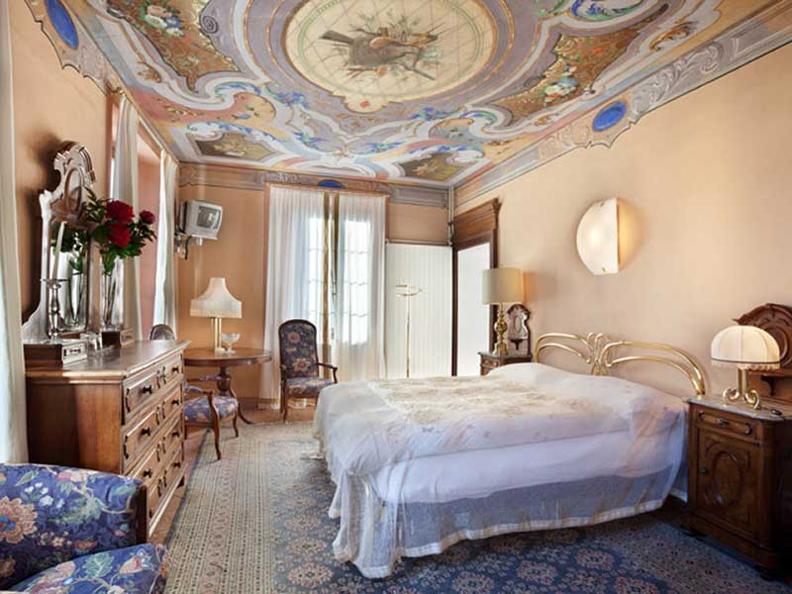 Grotto Flora’s story started a long time ago… in 1920, when in September, Flora (née Wolf), originally from Val Calanca, together with her husband, Alberto Bettosini, (born in Agra) opened a little grotto in the picturesque village of Agra, on top of sunny Collina d’Oro, in the centre of Bigogno. Our guests loved sipping our wine and lemonade in the cool shade of trees, together with our local cold cuts and cheese Home-made cold cuts (right where their business started) and wonderful stews with polenta cooked on the fireplace were the specialities they offered their guests. Flora and Alberto had 5 children: Armida, Silvio, Lucia, Olga and Alberto. They all grew up and left home to seek husbands and wives. Except one: Silvio Bettosini, born in the summer of 1922 acquired the grotto from his parents and, starting in 1942, made it his life’s passion. The work became even more exciting and challenging when he conquered his beloved Käthe’s heart. From 1950 to 1985, Silvio and Käthe worked intensely to attract guests from the local area and from northern Switzerland. The traditional menu included cold cut hors d’oeuvres with pickles, porcini mushroom risotto with saffron and grilled meat.  Käthe and Silvio in turn had 5 children: Silvia, Carlo, Flora, Claudio and Aldo. One at a time their children left home: as in the very best fairy-tales, all except one: Flora. Flora remained true to her parents’ inspiration and in 1985, together with her husband, Nene (Enzo), started the third Grotto Flora generation. The menu remained the same as it was a popular, winning formula with guests, often three generations of guests (grandparents and grandchildren!). Mixed cold cuts, mushroom risotto with saffron, grilled meat and zabaglione! Flora and Enzo had 4 children: Fiorenzo, Tiziana, Graziella and Maurizio. In 2004, after the children had left home and following major restructuring works, the municipal building, “Casa Adamini”, was bought. Flora and Enzo worked really hard to transform an enormous abandoned house into a sizeable bed-and-breakfast, comprising 9 rooms. In 2011, the eldest child, Fiorenzo, joined the Grotto Flora team, bringing all his experience gained in the kitchens of major five-star hotels such as Villa Principe Leopoldo in Gentilino. Fiorenzo brought a breath of fresh air to Grotto Flora. A new kitchen and a modern food preparation area gave Grotto Flora the space needed to produce the food demanded by increasingly demanding guests. In 2016 Fiorenzo left Grotto Flora to embark on a new adventure: his very own Grotto.  Grotto Zotta in Bioggi. In order to help out with the great volumes of internet requests, the third daughter, Graziella, joined the team as a receptionist. She graduated from the Bellinzona hotel school in 2009.