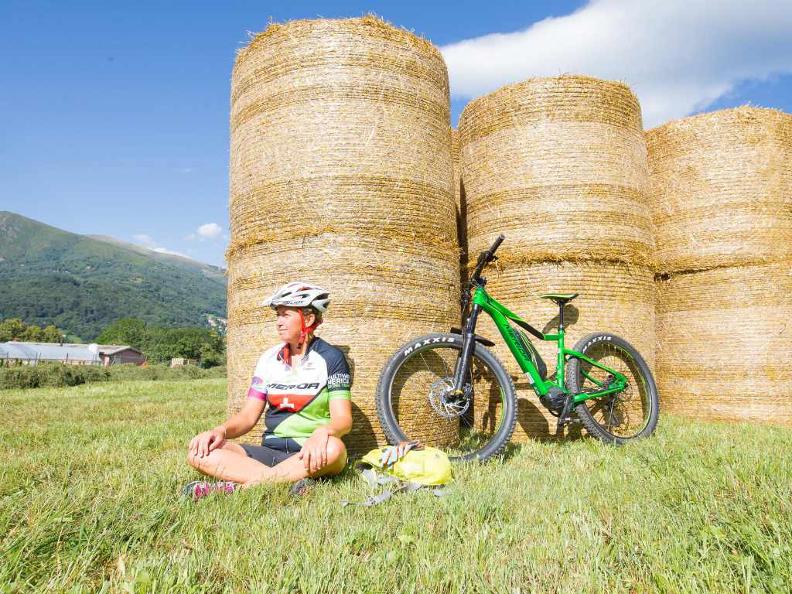 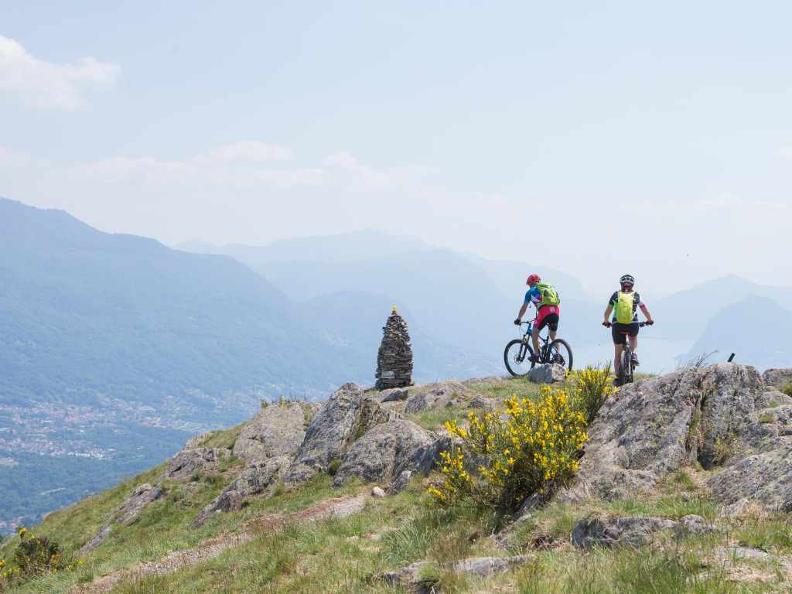 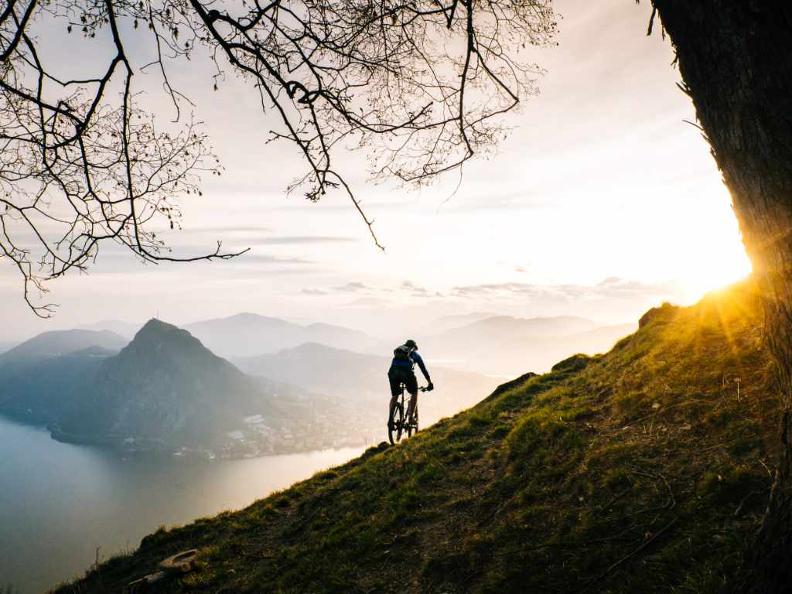 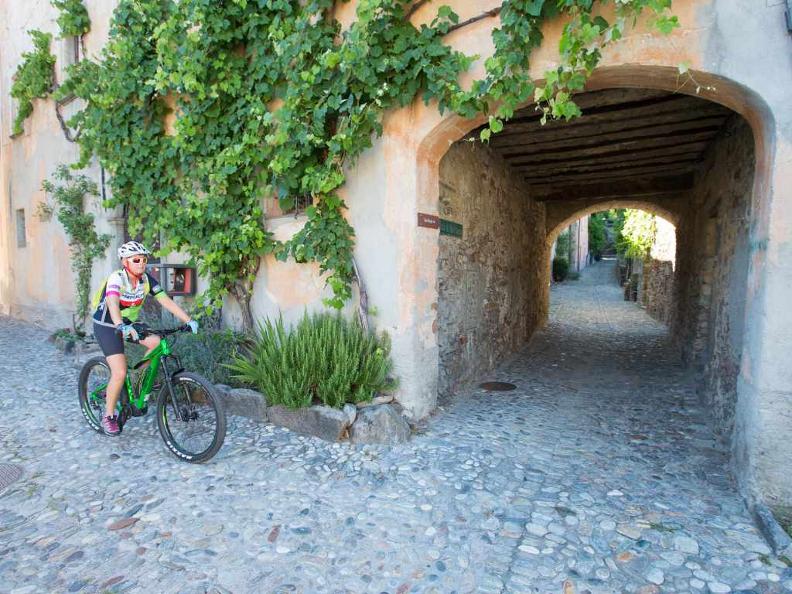 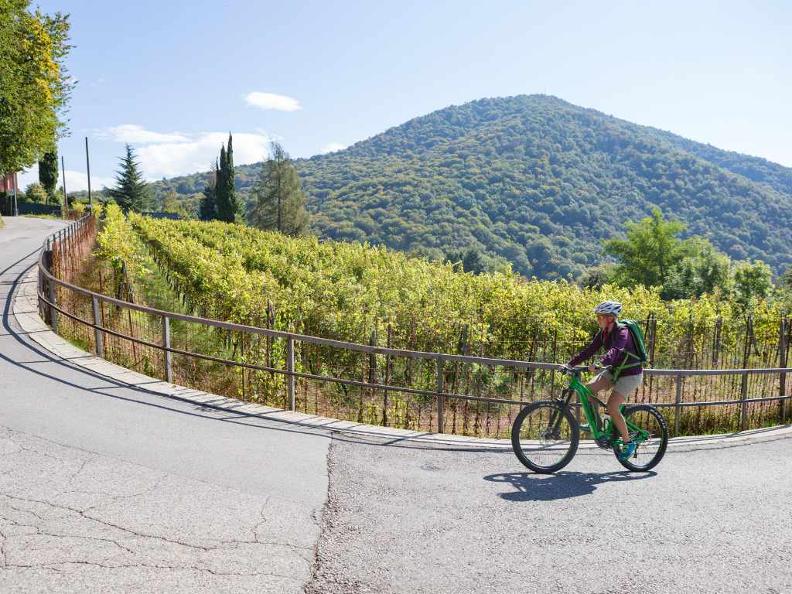 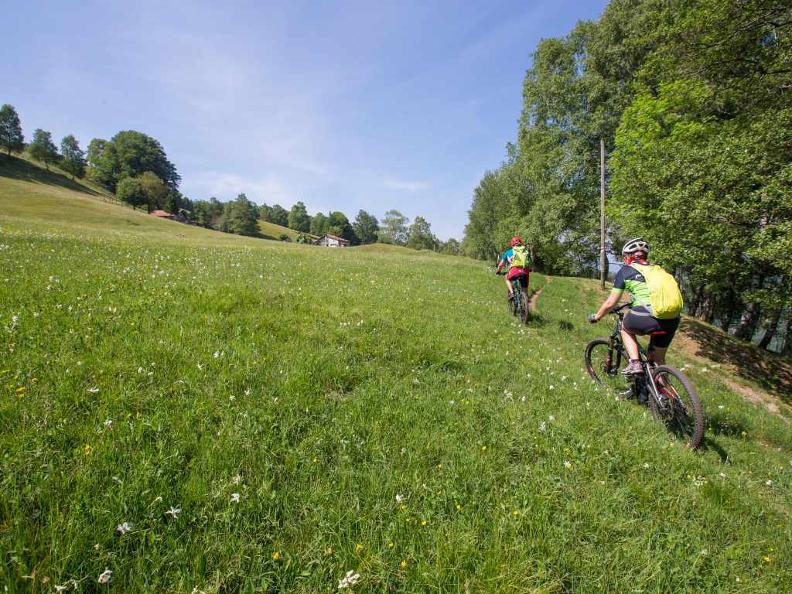 From the alpine hut, Capanna Monte Bar along scenic, unpaved and paved roads, you reach Corticiasca and then, passing through the villages of the valley, come to Bogno. The dirt roads lead to the San Lucio pass and then to Pairolo. After crossing the woods in the direction of the scenic Roveraccio, proceed to Cadro, where a steep dirt road climb leads to Capanna Alpe Bolla.

From Bogno you follow a dirt road as far as the San Lucio pass, on the border between Switzerland and Italy, with panoramic views of both sides. Panoramic dirt roads and single-tracks lead to Pairolo. A further dirt road winds through the woods in the direction of the scenic Roveraccio, where you continue to Cadro through a few villages; from Cadro you climb up again along a steep dirt road to the 1,228 metres of Capanna Alpe Bolla.