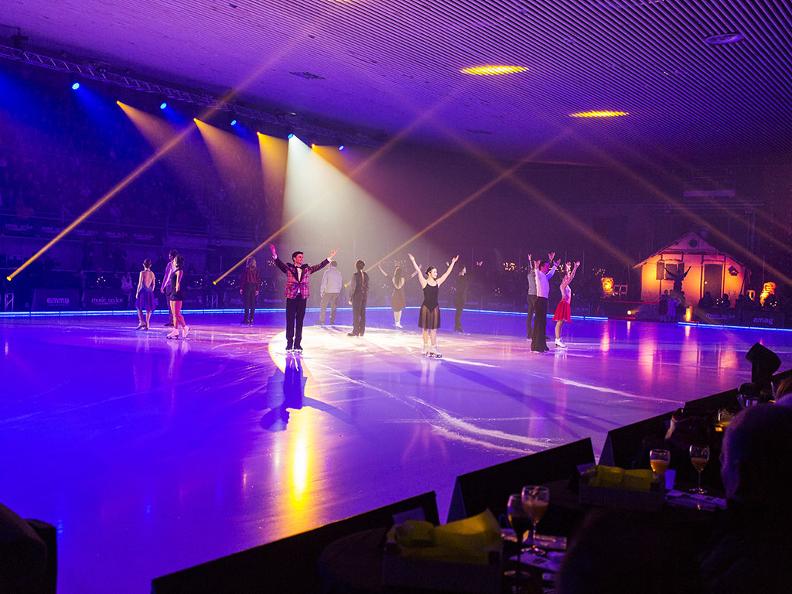 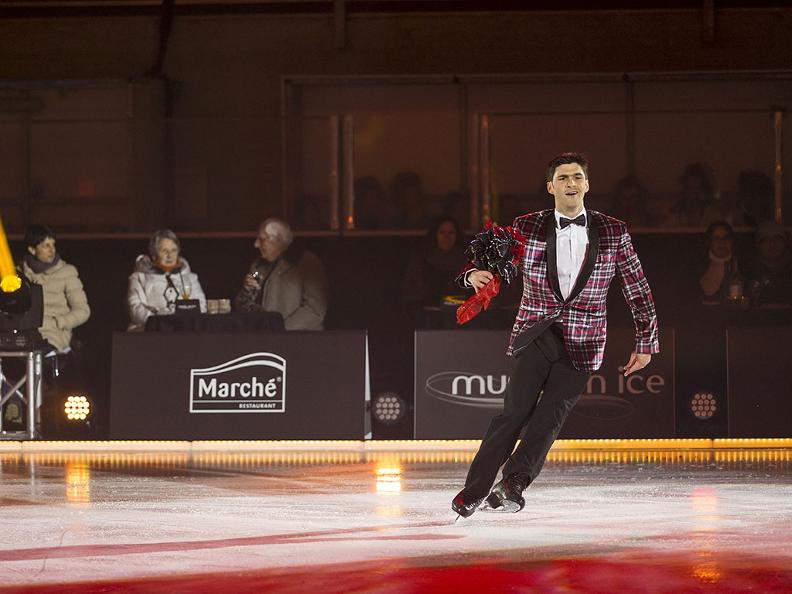 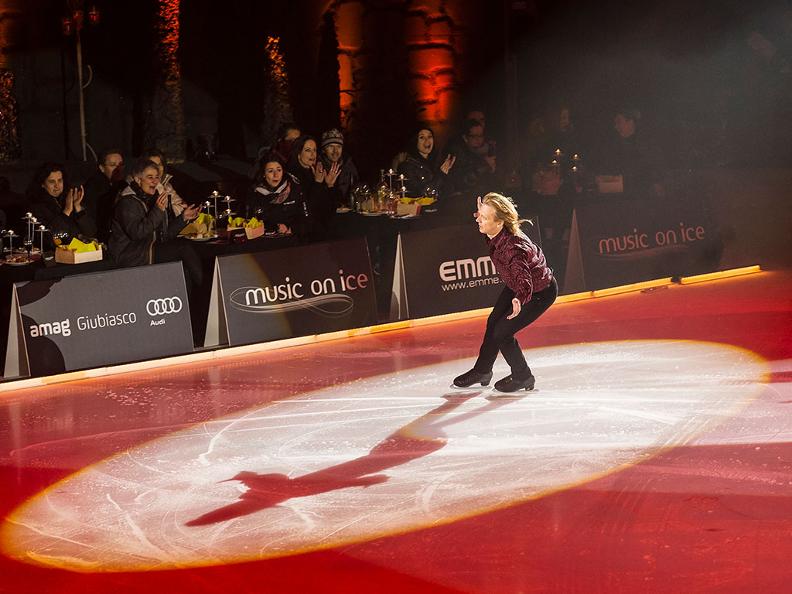 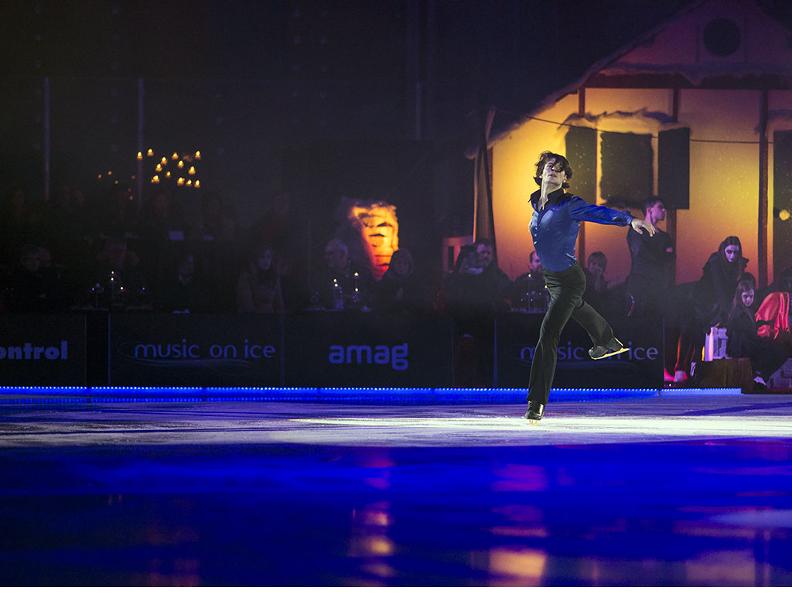 Skates, Ice & Music, back for the 12th Laurent Tobel Show

Since 2010, Music on Ice is the flagship show created by Laurent Tobel Entertainment SA. This format has revolutionized the landscape of Swiss and Italian figure skating, creating the unprecedented blend of Ice and Theater.

Music on Ice embodies the idea of a high visual impact experience. Emotions triggered by tragicomic reinterpretations capable of fascinating spectators in a succession of shifts and hilarious sketches in two hours of spectacle.

One of the peculiarities is undoubtedly the incessant continuity of music, as the background of a spectacular skating characterized by the excellence of our champions and artists.

The show this year promises to be full of Swiss surprises, including the return of Stéphane Lambiel, an authentic skating legend and favourite of the show. At his side a stellar cast consisting of the acrobatic couple Annette Dyrtr & Yannick Bonheur, the multiple Swiss champion Alexia Paganini, the transalpine couple bronze medalist at the 2022 European Championships Charlène Guignard and Marco Fabbri, and for the first time in Switzerland the champion from the United States of America Mariah Bell. Timeless stars of the tragicomic format: Samuel Contesti, Deniss Vasiljevs and Ryan Bradley. The persuasive voice of Scilla Hess will accompany the adventures of our heroes on the Bellinzona ice, directed as always by the creator of the format Laurent Tobel. Musical guests will be Sinplus, a talented and dynamic band from Locarno.

Book your stay in Bellinzona to enjoy a weekend in the capital thanks to the combined offer: