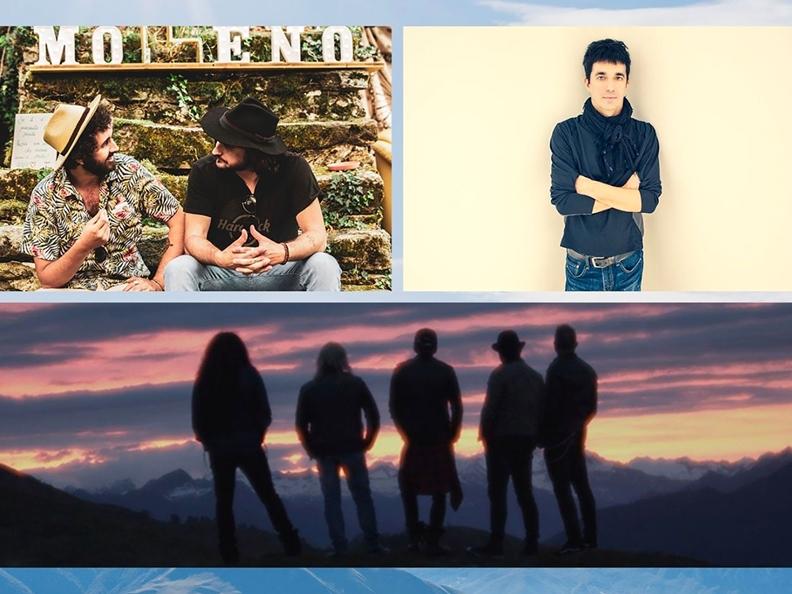 On Sunday, 19th September, the watchword at Monte Tamaro is MUSIC!

The first concert of the day is with Make Plain, the duo from the Mendrisiotto, who have already performed in the main Swiss open-air venues and opened concerts for the likes of Goran Bregovic and Prime Circle. This will be followed by Lorenzo De Finti, a jazz pianist who has collected successes throughout Europe and the United States and is the composer and producer of several TV commercials for well-known brands. Monte Tamaro Music Day concludes with the concert of CoreLeoni, the band led by Leo Leoni with the aim of reviving the great successes of Gotthard's early years and also offering new compositions of their own.

This event will only take place in good weather.

Participation in the first two concerts is free of charge, while tickets must be purchased for the evening concert.
Two ways cablecar and aperitif CHF 34.-
In case of cancellation of the event due to bad weather, the ticket will be converted into a voucher worth CHF 34.00 to be used at Monte Tamaro by 7 November 2021.