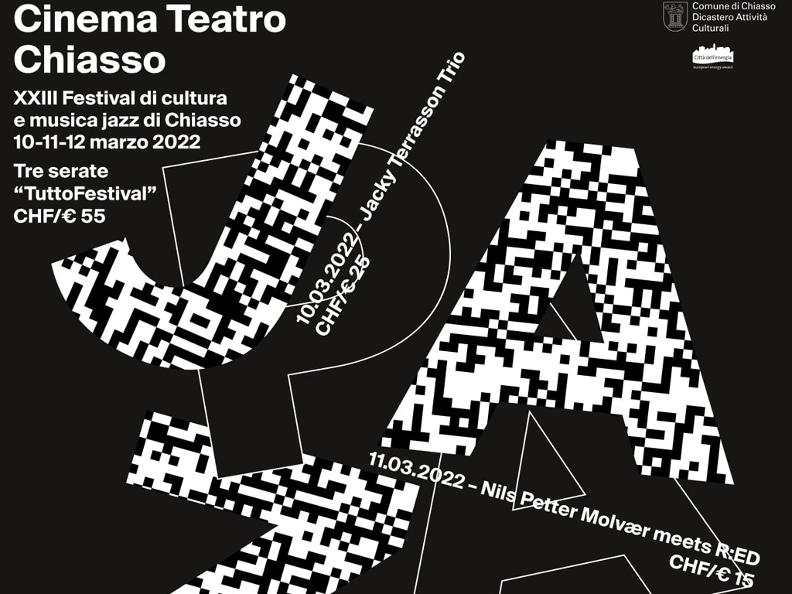 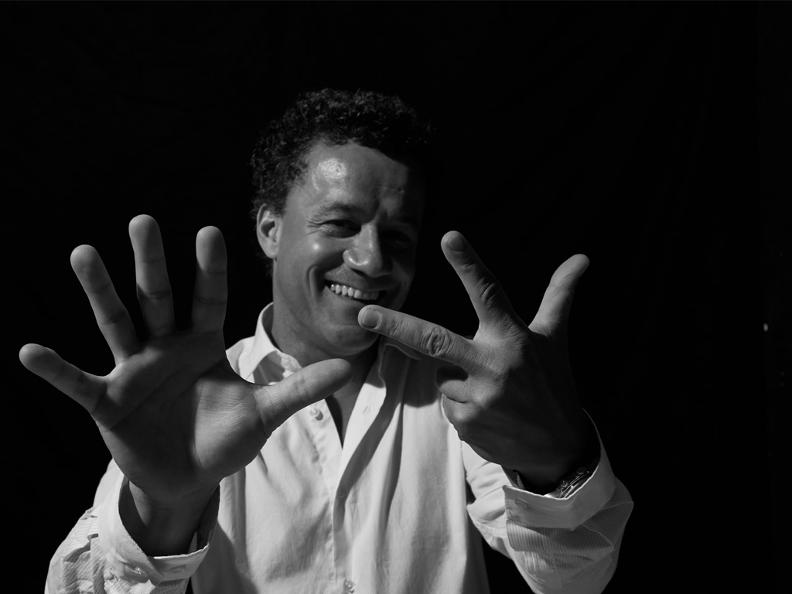 The Chiasso Festival of Jazz Culture and Music is now in its 23rd edition and will be held on 10, 11 and 12 March 2022 under the very up-to-date title JAZZ PASS.

The formula of this edition will be slightly modified and reduced compared to the previous ones, but the artistic value of the musicians who will perform in Chiasso will be as high as ever.

After an absence of two years, one of the events that has characterised the projects of the Cultural Activities Department of the Municipality of Chiasso and its Cultural Centre over the last 25 years, in synergy with RSI Rete Due, returns, even though it is still conditioned by the imposition of anti-pandemic regulations.

The 2022 edition is called JAZZ PASS, borrowing a term that has become part of our everyday life, but here transposed into a context that is also intended to be pleasantly entertaining.  The XXIII Festival of Jazz Culture and Music, even if with a light structural set-up, will bring to Chiasso authentic masters of improvisation, who, alternating on the stage of the Cinema Teatro with new and diversified projects, will satisfy the expectations of enthusiasts going also to interest a more heterogeneous audience.

Three evenings with three individual concerts whose focus will be on renowned performers such as the eclectic French pianist Jacky Terrasson, the special project R:ED specially created for the festival by Norwegian trumpeter Nils Petter Molvær together with Swiss pianist Gabriele Pezzoli and guitarist Elia Anelli, and concluding with the contamination of Afro-American and Caribbean music by award-winning Cuban pianist Gonzalo Rubalcava and singer Aymée Nuviola, a duo that has won numerous Grammy Awards nominations in recent years.