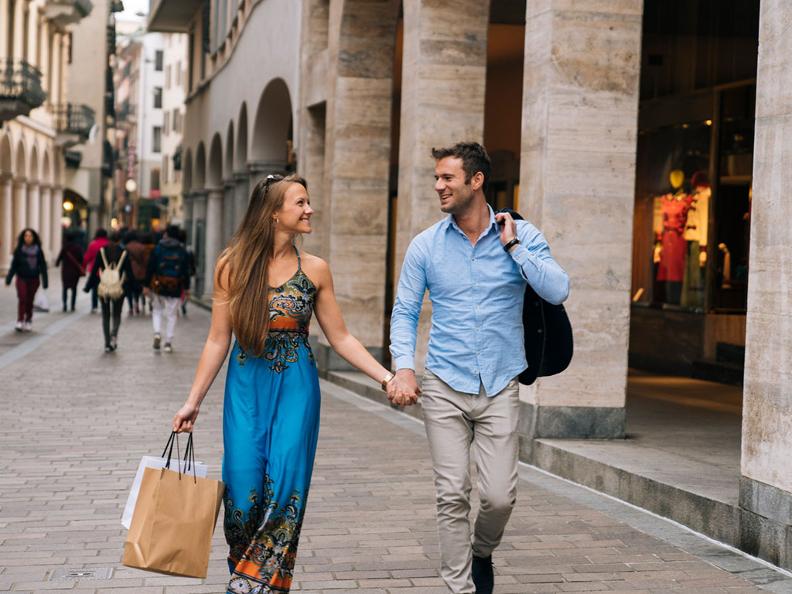 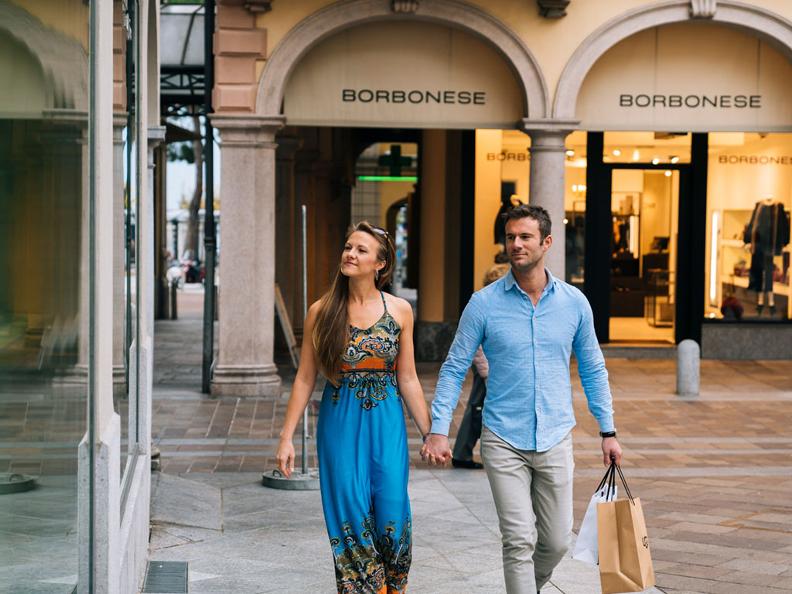 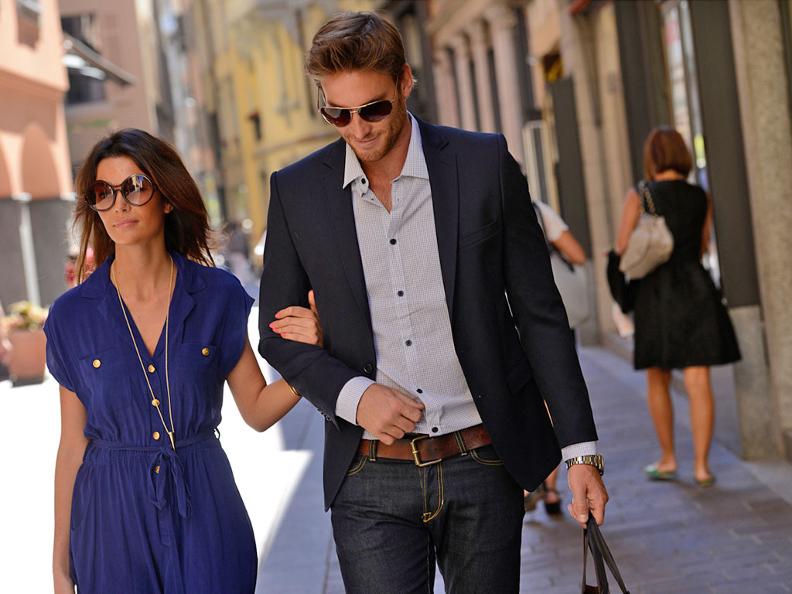 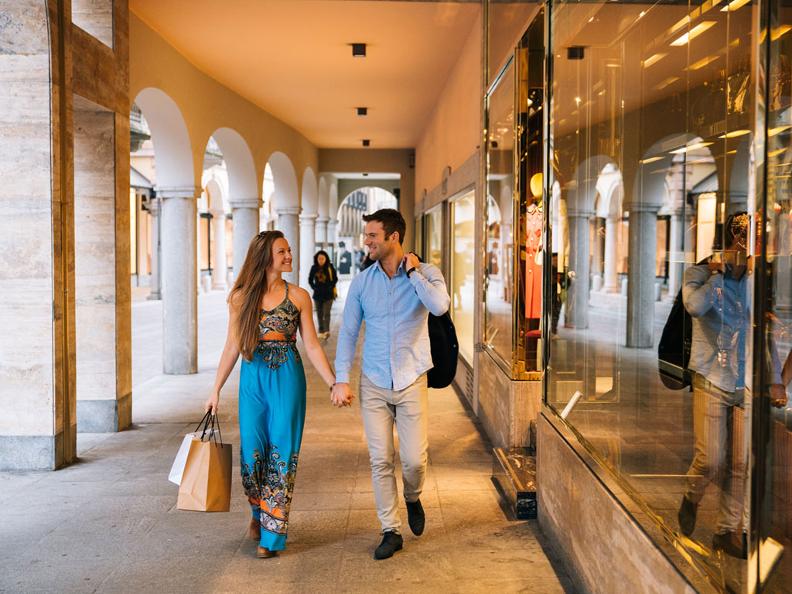 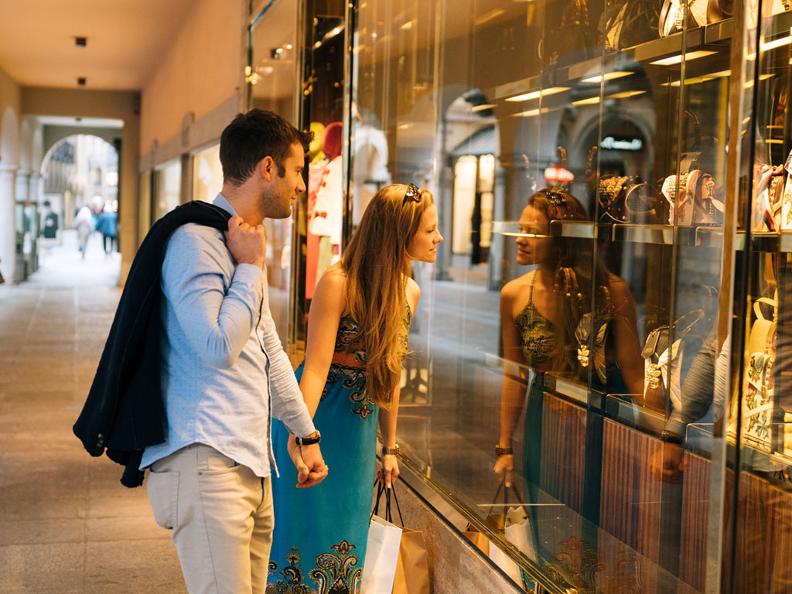 Via Nassa is one of Lugano’s historical streets - its particular and sophisticated shops will accompany you in your shopping. Under the 270 meter long, ancient city porticoes on the lakeshore, there are many different kinds of shops: jewellery, clothing, gastronomy and anntique shops are just some of the many, without forgetting a few department stores as well.

Via Nassa, Lugano’s number one shopping destination, accompanies you during your shopping outings with its elegant and sophisticated atmosphere.

Shopping in ancient Ticino was rather limited. At least if compared to today's possibilities. In 1800 the basic staples were pasta, rice, oil and candles for lighting, Marseilles soap, clothing and shoes. Wool was often spun at home and produced by one's own sheep; cloth was made from hemp and flax.

As to the history of clothing, experts often debate as to its origin. Some feel that people cover their body to protect themselves from the weather and that therefore dressing is simply a question of health.
Others recognize in clothing a mental manifestation.
n the past, dress was connected to decency and magical influences whereas today it is dominated by the desire to be admired. The issue remains open but in the meantime, let us free our imagination.