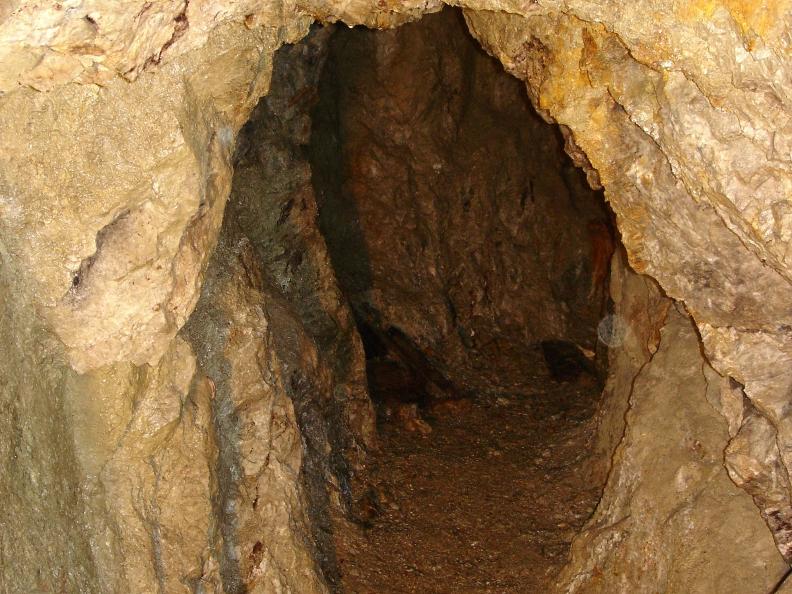 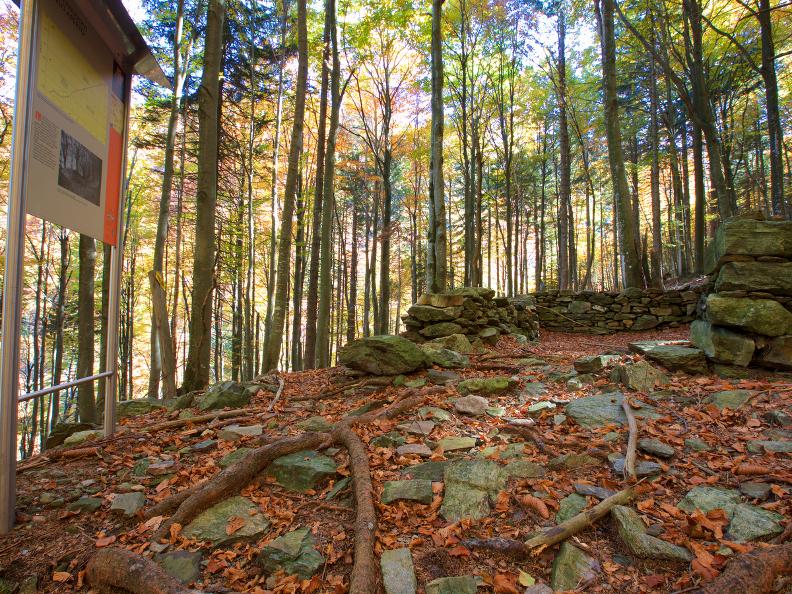 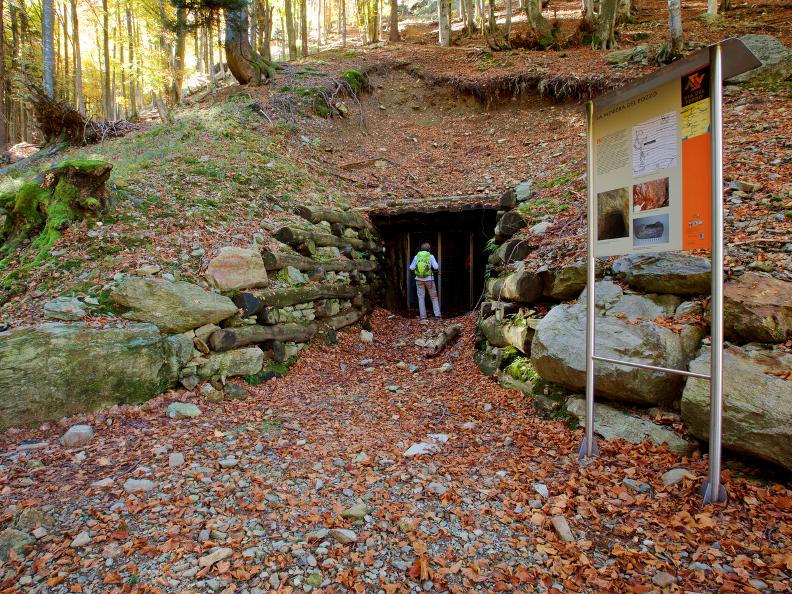 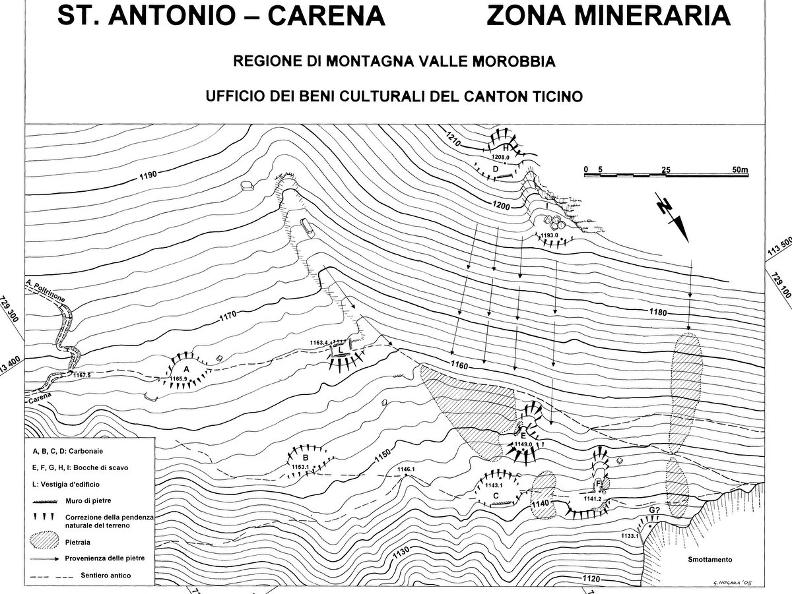 These mines were certainly in use from the Middle Ages to the first half of the 19th century, but only two periods are documented: the mediaeval period (late 15th century ? early 16th century) and the late 18th century. Attempts were made to explore and reopen the ancient mines until the Second World War period.

Many of the remains that can still be seen today are shallow workings to test the quality of the ore and the extent of the veins. It is believed that the most significant amounts of ore were extracted from open air trenches or pits, which can still be seen in part between 1100 and 1400 metres above sea level.

The rediscovery of a number of mines, including the Pozzo and Diritta, which were reopened, made safe and assessed in 2006?2007, confirms the existence of underground workings, some of which collapsed or were sealed off when mining came to an end.

The mine interiors can only be visited on guided tours, which run from spring to autumn.