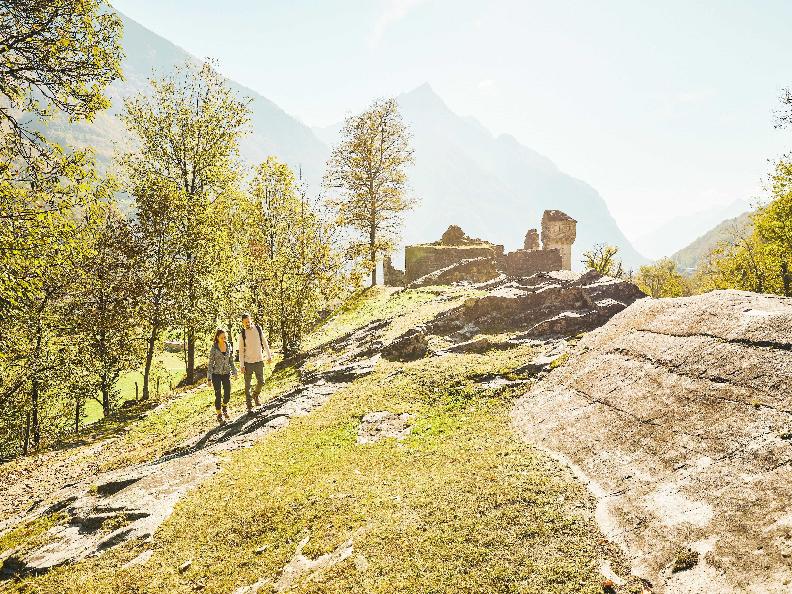 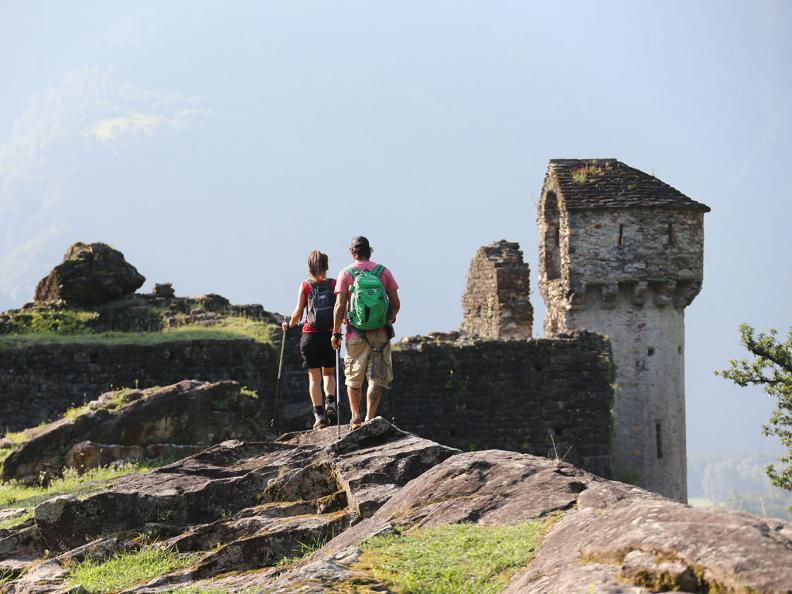 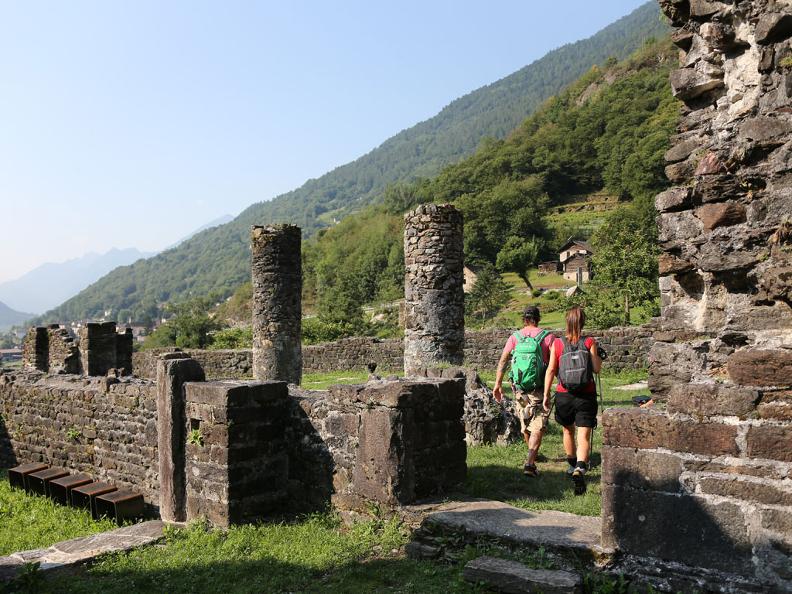 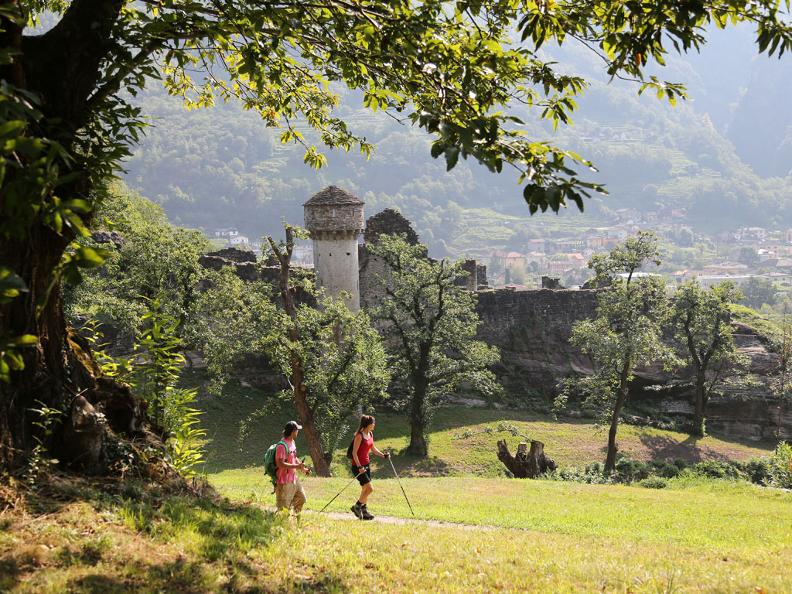 At the north of the Semione’s hamlet raise the ruins of the Serravalle Castel, of which there has been information sine the far 1224. Its origin is dated back to the Legnano battle’s era (1176).

When the battle came to an end the Castle was destroyed and afterwards it was rebuilt by the “Orelli di Locarno”’s family (XIII century), who occupied it until the “Visconti di Milano” epoch, that is until around the 1350.

The construction then was passed to the “Pepoli di Bologna”’s family. In 1402 the building was completely destroyed, in fact the ruins are dated back to this epoch.