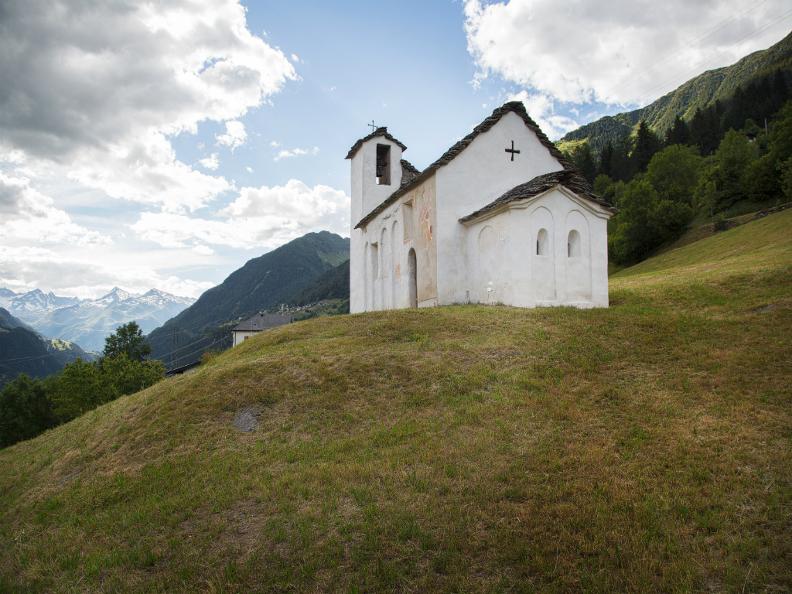 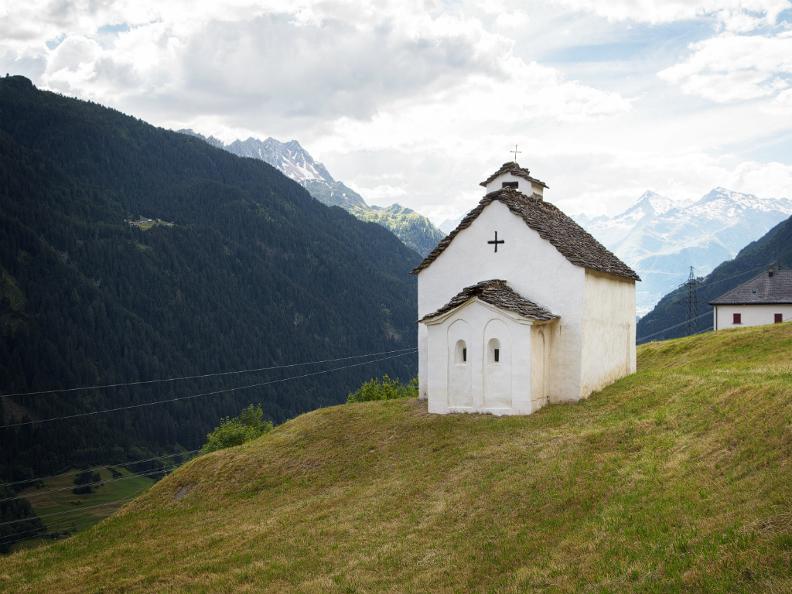 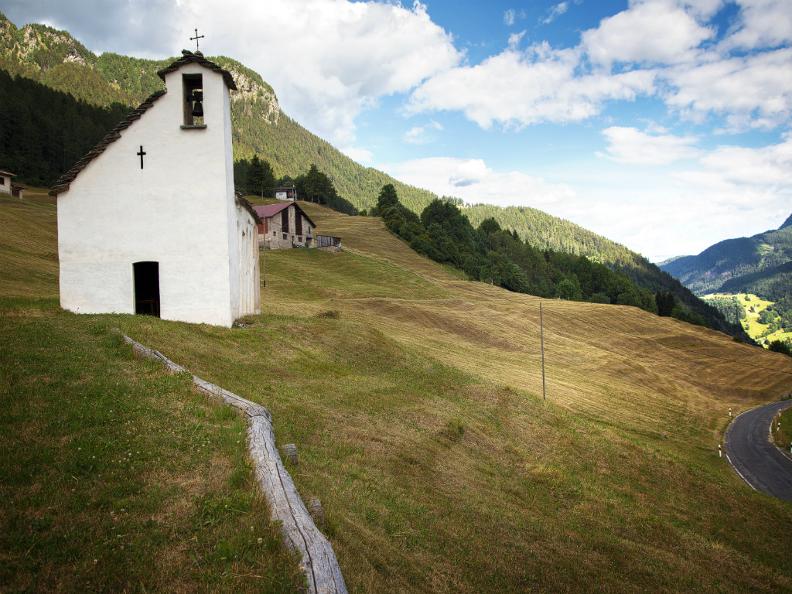 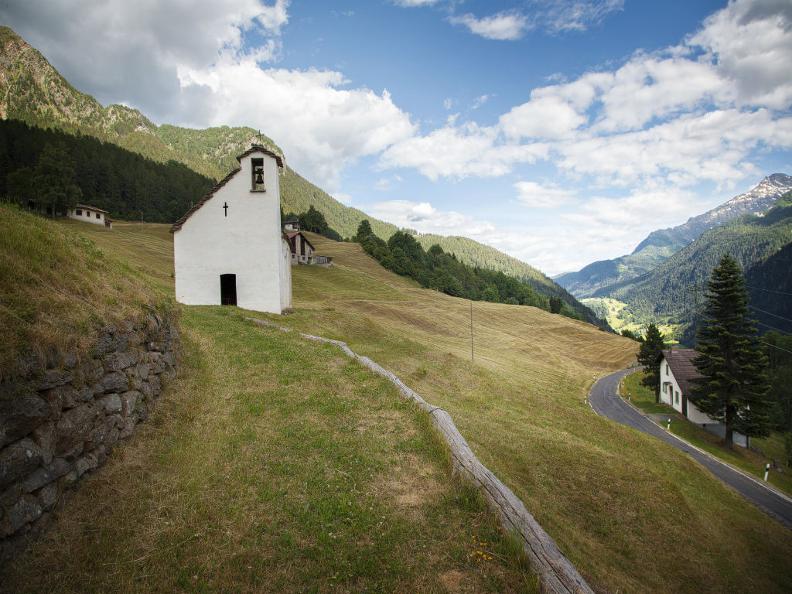 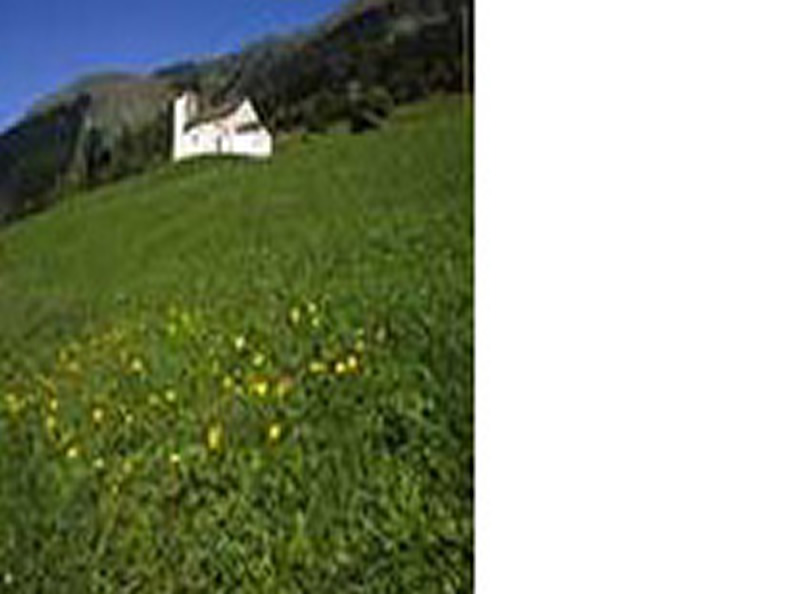 To the east of the hamlet of Deggio, in an isolated position, stands the chapel of St. Martin. The oratory, perhaps dating back to the year 1000, has the typical decoration of blind arches outside the choir; the western part and the bell tower date back to the Romanesque period (XI-XII centuries). Above the entrance door there are fragments of a fifteenth-century figure of San Cristoforo.

Inside, with a single nave, in the square choir are fragments of Romanesque frescoes depicting a dragon and a fish. On the triumphal arch there is an Annunciation, on the vault the Majesty of Christ with symbols of the Evangelists, in front of a Crucifixion (15th century). On the south wall of the nave, St. Martin with the beggar, in a rich frame with an eclipsed background (15th century); on the north wall, Last Supper, perhaps from a later period.
The statues of the Madonna and San Martino are works of rustic art from the 17th century.