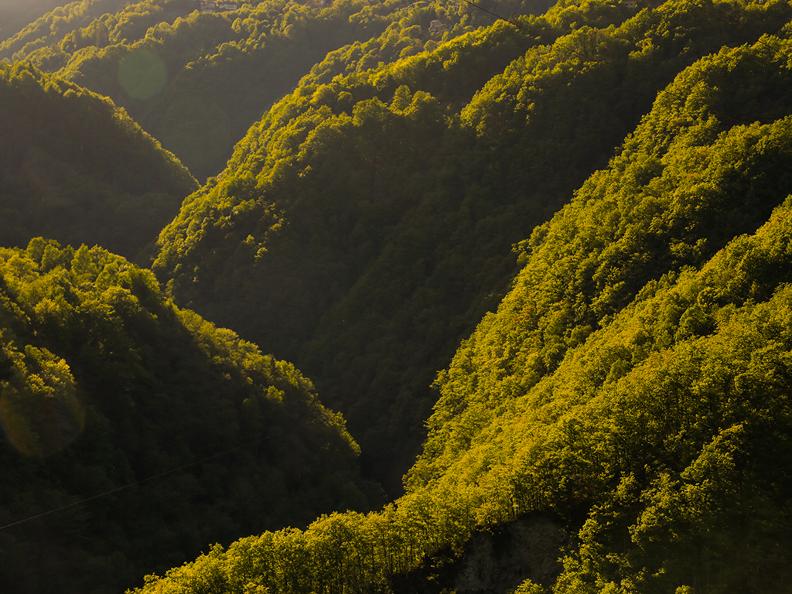 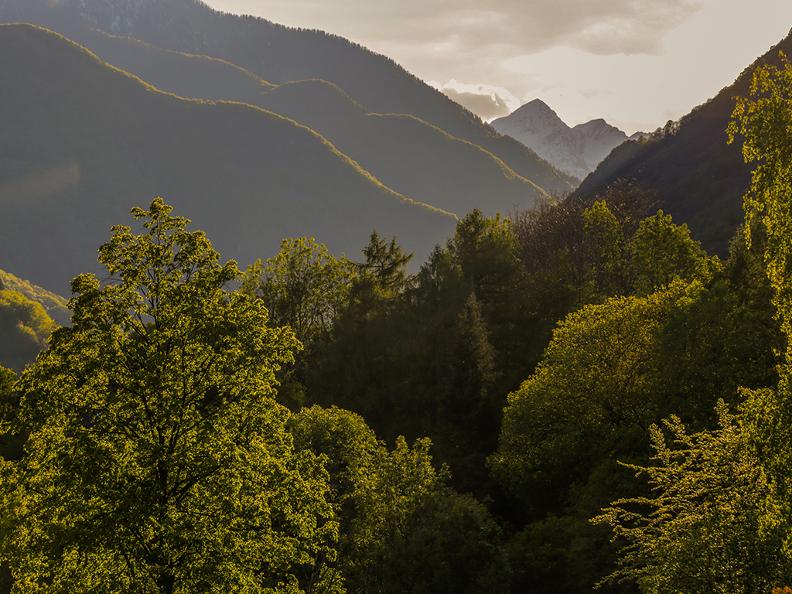 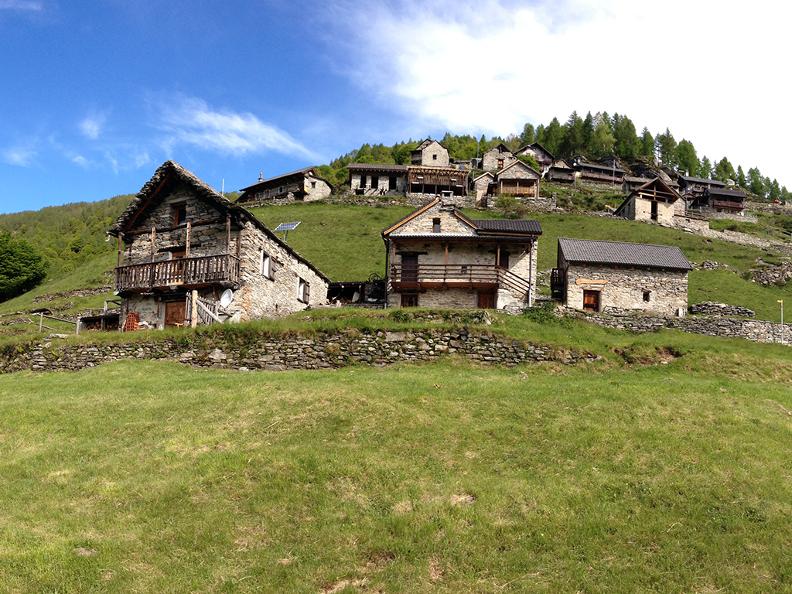 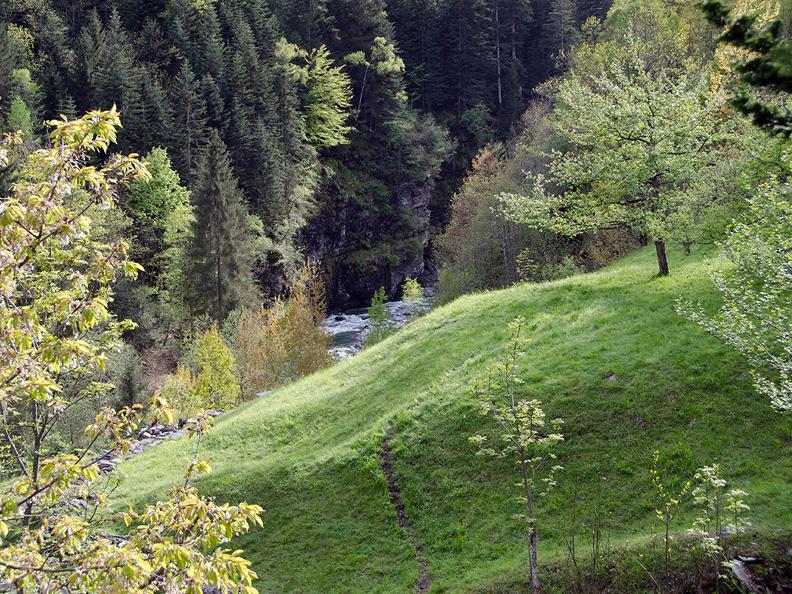 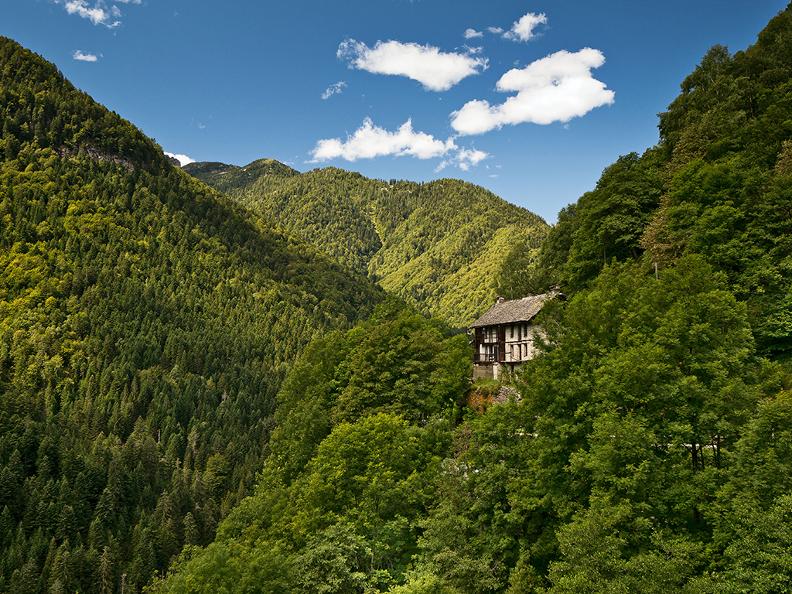 The villages in Onsernone Valley lie on high terraces which allow a view of the wild, rugged valley floor, an ideal place for those seeking authenticity and antiquity. The rustic buildings, reminders of hardship and poverty in times past, merge with the impressive, refined houses, some from the 1500's, which were built by émigrés who made their fortunes in France or Italy.

Villages such as Auressio, Loco and Russo nestle in picturesque scenery which has fascinated and attracted artists, writers, and lovers of nature in every period. A rugged, enclosed valley some thirty kilometres (18 miles) long, from where it meets Centovalli to the border with Italy, it offers the walker an abundance of routes: from the nearby pleasant mountain hamlets to the most secluded alps and peaks ranging from 1500 to 2500 metres a.s.l., rivers and streams with the clearest of waters to fish in or simply relax alongside, not to mention the ruins of Bagni di Craveggia with their spring and thermal baths which were known about as early as the year 1200.

In Loco we find the impressive baroque church dedicated to Saint Remigius, well-documented since the 11th century, and the Museo Vallerano which affords visitors indispensable information about the history, art and culture of the valley so as to allow them to know more about it; part of the museum is the old but recently restored mill which continues to grind corn, just as it once did.