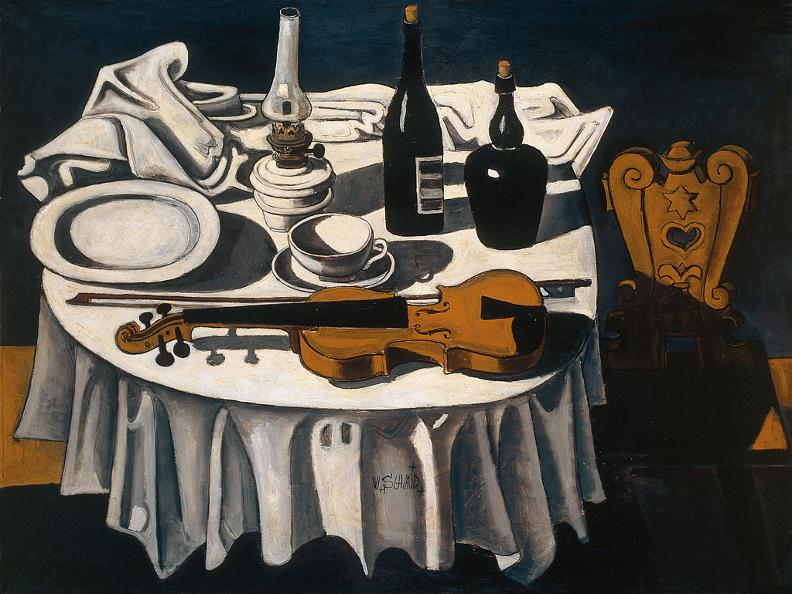 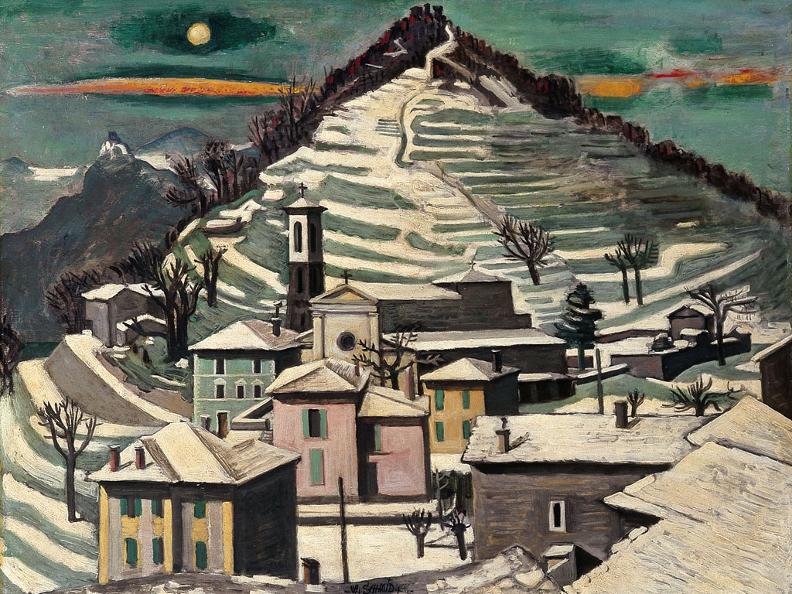 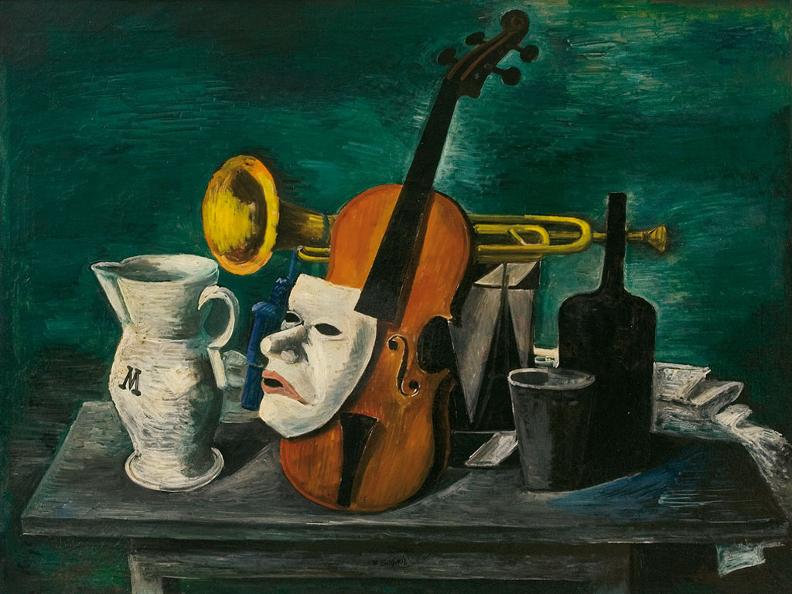 The museum Wilhelm Schmid at Brè sopra Lugano provides a unique opportunity to appreciate the masterpieces of an outstanding Swiss artist from the 20th century, Wilhelm Schmid (1892 – 1971), who originally came from Canton Aargau. He is amongst the most important representatives of the New Objectivity and Nordic Magic Realism movements, and he is the only Swiss person to take part in these movements. Just before the Second World War he relocated to Brè above Lugano where he spent the rest of his life.

The Museum which is situated in his house, still bears the artist’s imprint. In fact, part of the original furnishings and decor are still intact as is his large collection of books. An important selection of works by Schmid is on display, ranging from his masterpieces from the New Objectivity phase in the 1920s and 30s to his extraordinary views of the village of Brè and the surrounding area. These provide visitors, looking out from the spacious museum terrace, with the opportunity to observe the surrounding magnificent landscape through the eyes of the artist and to thus fully grasp the spirit of his works.

The museum is only open by appointment. Open for groups on request.