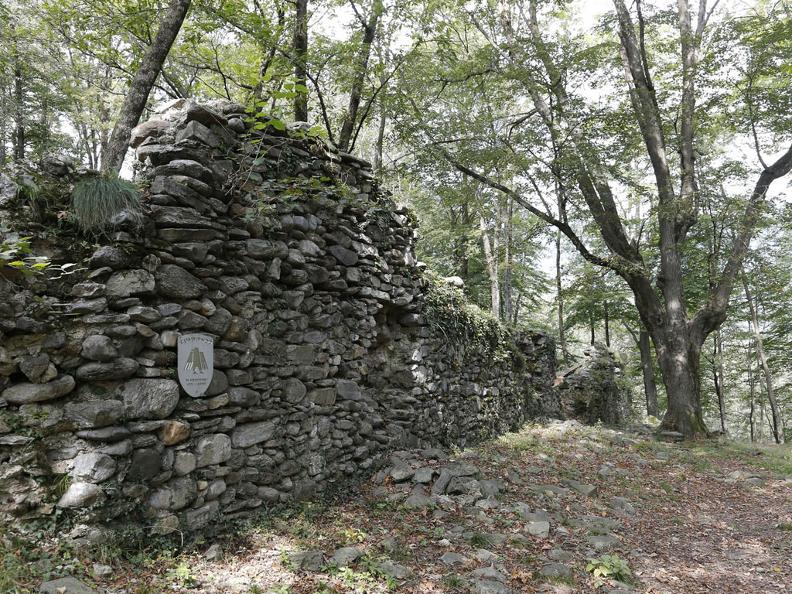 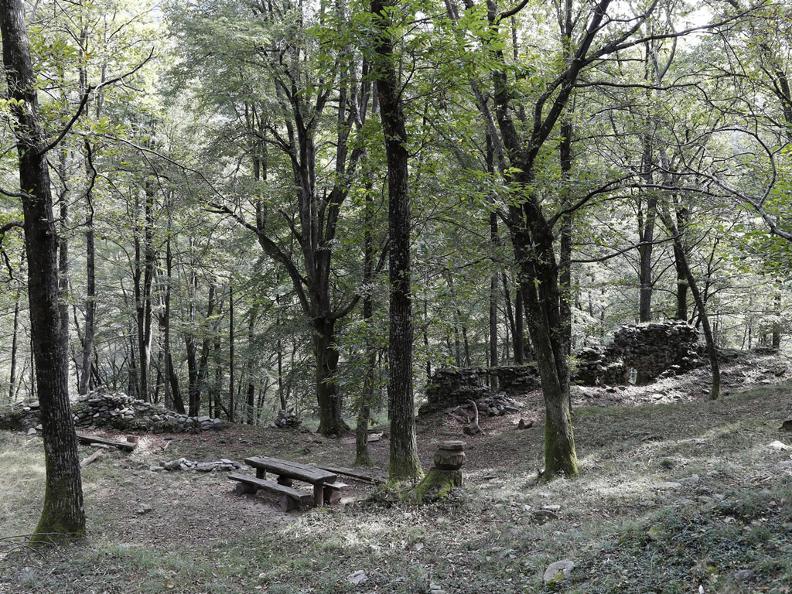 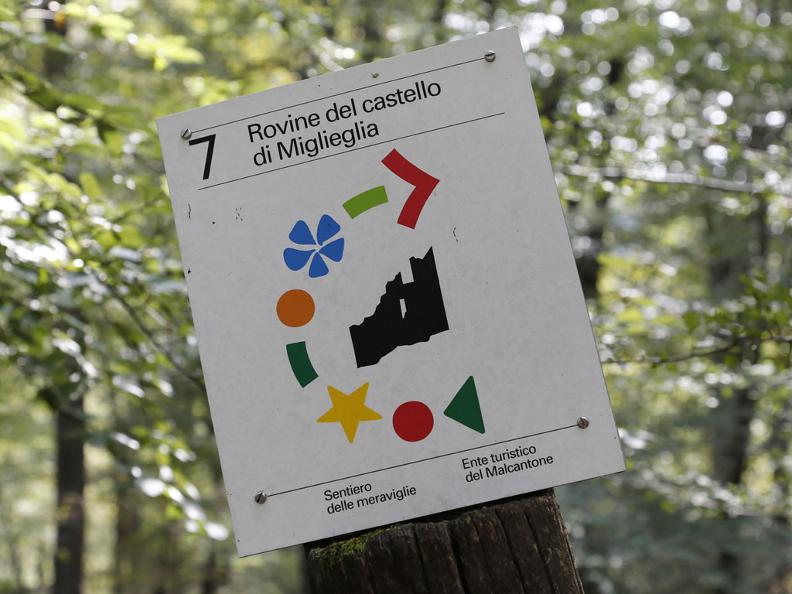 The remains of the Miglieglia castle are on the rocky, moraine-covered spur overlooking the Magliasina gorge. Unfortunately, the remains have nota as yet been properly studied, and as a result the date of construction and its function are not clear.

A plausible theory is that the construction was part of fortified observation line, which includes the following points other ruins have been discovered:

The system may have served to guard a route established by the Romans during the late empire. This road left the Milan-Sesto Calende to Varese route, passed through Ponte Tresa and climbed the Magliasina valley before descending again towards Taverne and continuing towards Monte Ceneri and the alpine passes.