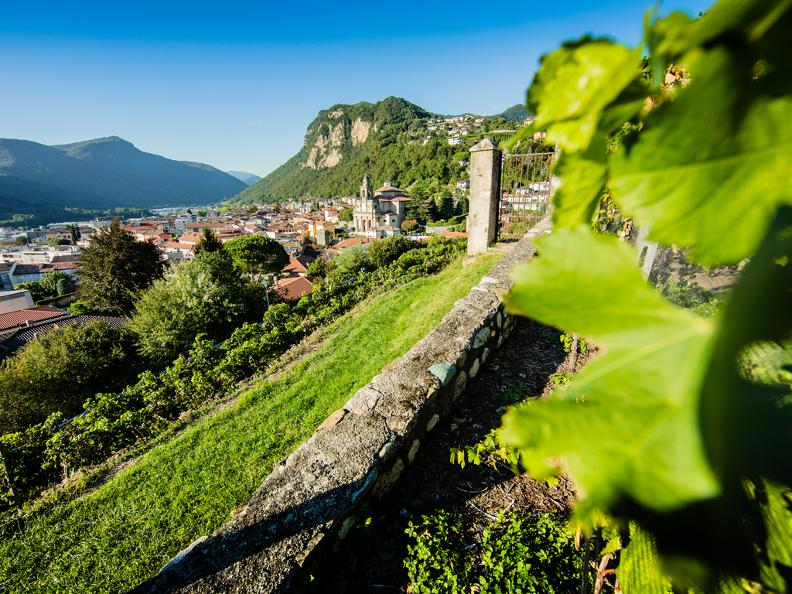 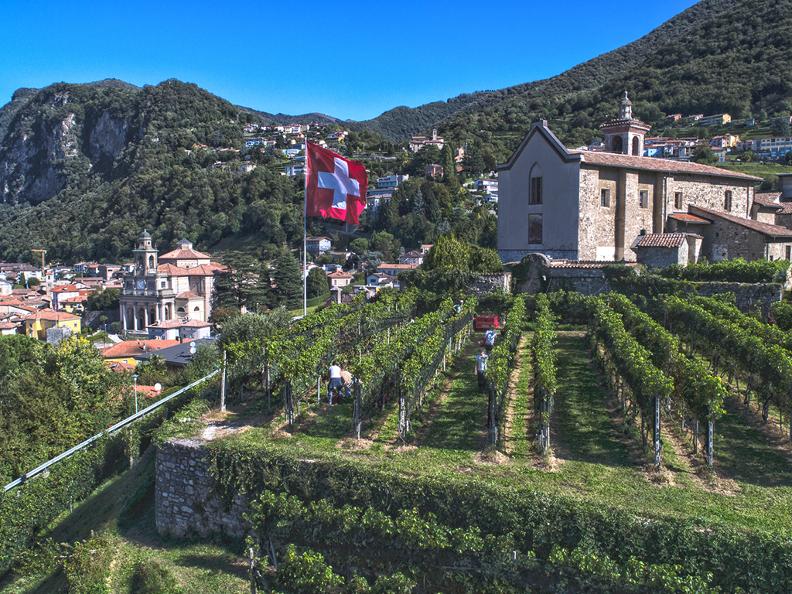 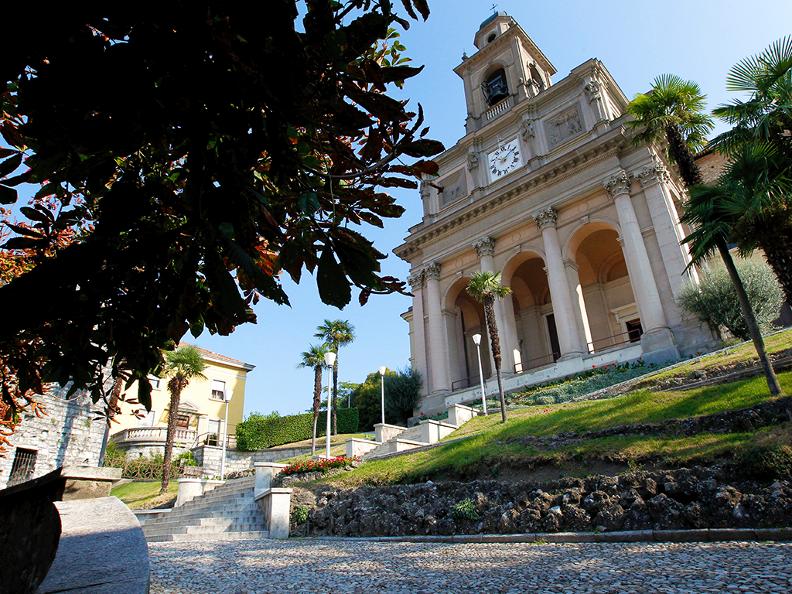 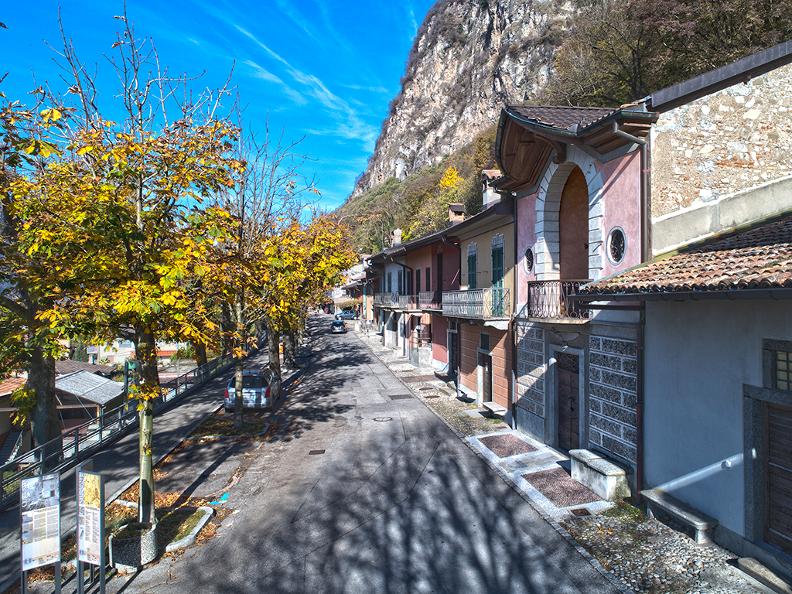 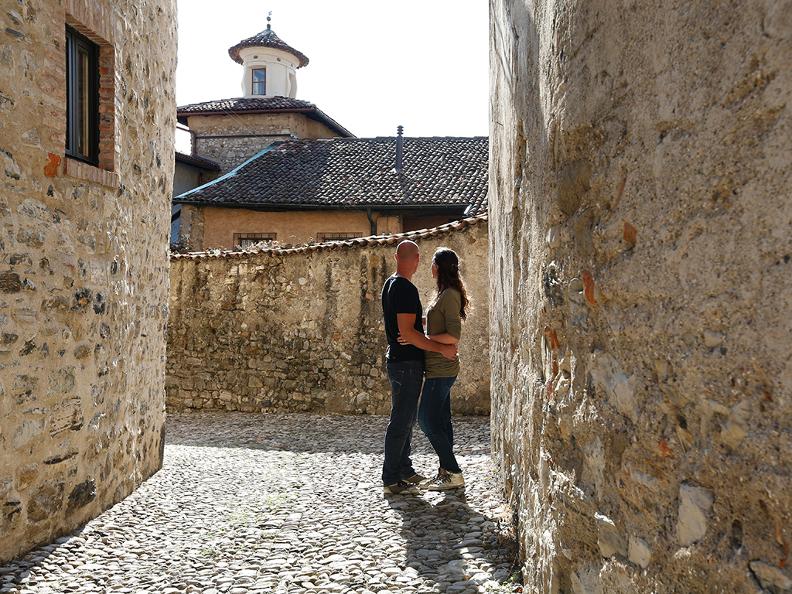 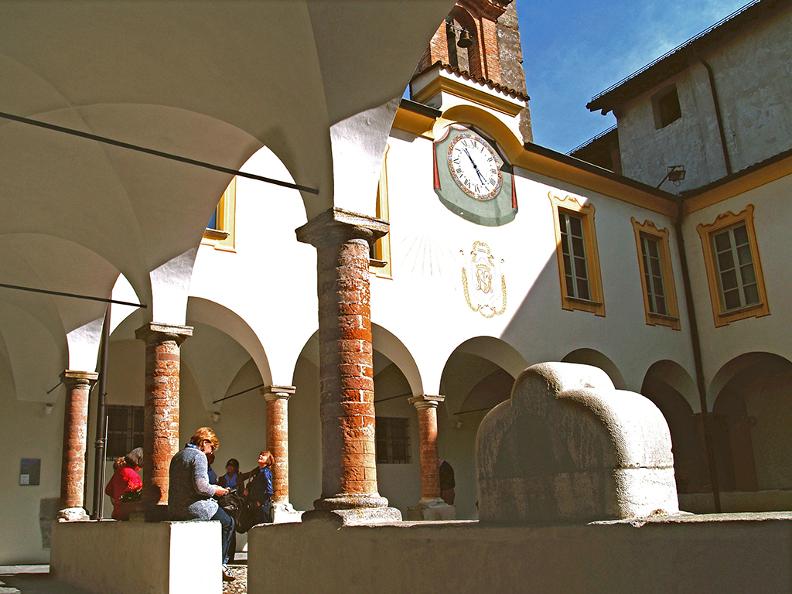 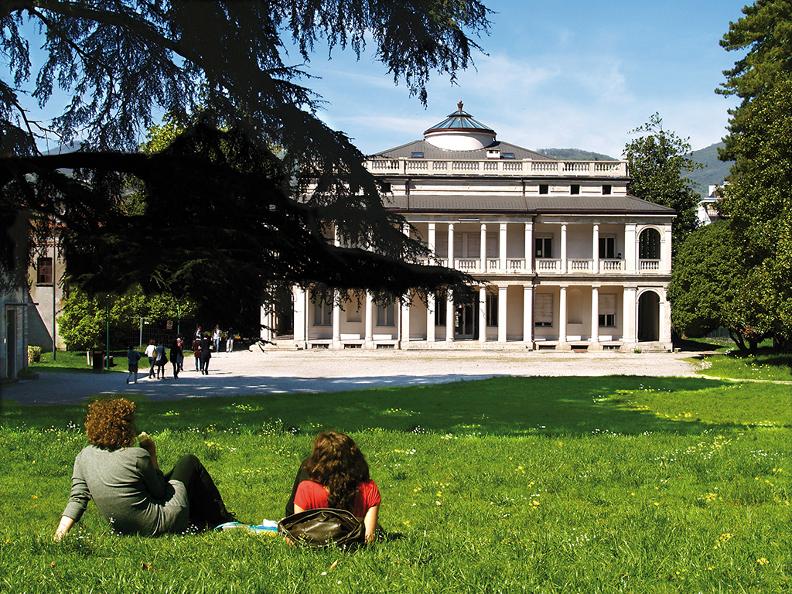 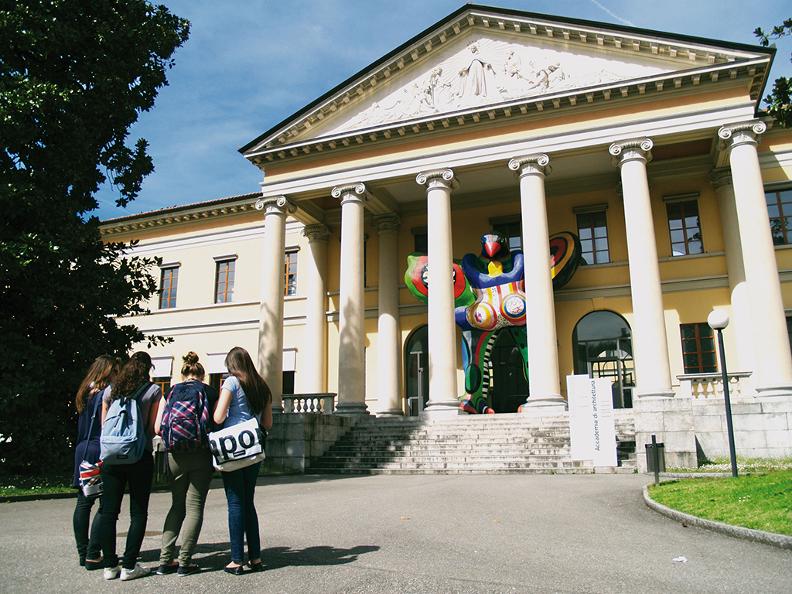 Why visit the historic centre?

The historical and cultural heritage of old Mendrisio is perhaps the main reason for visiting the historic centre.

This has remained virtually unchanged over the centuries, and recent expert restoration has further enhanced its beauty.

Palaces and churches, alleys and entrance arches opening onto wonderful courtyards are the main features of the historic centre of Mendrisio, where many of the buildings have withstood the ravages of time, offering an interesting variety of styles.

As you wander down the streets, you come across many different styles: the bell tower of the church of Santa Maria and the Oratorio della Madonna delle Grazie are typically Romanesque; the church of San Giovanni and Palazzo Pollini are good examples of the ornate Rococo (Late Baroque) style; and the sober elegance of the Neoclassical style can be appreciated in the parish church of Santi Cosma e Damiano and the façade of the old Ospedale della Beata Vergine.

There are several interesting, unusual buildings and squares, such as Villa Argentina with its combination of Palladian and colonial styles and the contemporary Piazzale alla Valle by Mario Botta.

In addition to its architecture, Mendrisio offers art lovers many a fine painting and sculpture by local and Lombard masters on display in the churches. The Art Museum also contains a large selection of works ranging from the 1500s to the present day.

The historic centre is also full of delightful hidden gems just waiting to be discovered as you stroll around, such as centuries-old houses with their fine old-style entrances allowing you glimpses of charming and ele-gant courtyards.

The oldest part of Mendrisio – the historic centre – runs from the quarter of San Giovanni to Piazzetta Borella and shows you how the town used to look until the 1800s, when it started to expand outside the city walls and into the surrounding fields: narrow streets ideal for wandering around without the worry of traffic; thick-walled houses built one on top of the other, giving you a sense of protection and of a close-knit community.

Originally contained within its defensive walls, Mendrisio was surrounded by countryside: the plain of San Martino below was an expanse of green meadows, the only building being the Romanesque church, now skirted by the motorway; above, Mt. Generoso, at the time still inviolate, before the roads and railway were built.

Mendrisio, like the rest of Europe, has seen many rulers over the centuries.

First the Romans came and conquered, then the town was annexed to the Longobard feud of Seprio (5th–7th centuries). In 1100 it came under the sway of Como before passing, in 1335, into the hands of the grand dukes of Milan, the Visconi, who gave it as a feud to the Rusca family and later to the Sanseverino family. In 1522 it was annexed by the Swiss Confederation and administered as a bailiwick until 1803, when Mendrisio, like the rest of the Canton of Ticino, finally gained its freedom.

Mendrisio’s strategic and political importance reflected each change in its ruler. During the years that it was governed by the Visconi of Milan, the land was split along ecclesiastical lines, meaning that Mendrisio was not classed as an important town, but came under the administration of the Pieve di Balerna, since it had no plebeian church.

The Swiss Confederation, on the other hand, turned the town into an important administrative centre by installing their representative here, the “landvogt” (bailiff). This also ensured that the town’s economy grew with the appearance of various factories, such as the paper mills.

Mendrisio today is a lively, dynamic place of interest, having gradually become an indu-strial town of major importance for the local area and the Canton of Ticino as a whole, while still managing to keep its historic centre intact.

Industry first started to appear in Mendrisio a couple of centuries ago.

In the 1800s there were many flourishing printers, forges and silk mills in the old town centre, providing employment to a labour force of at least 500.

Then, in the 1900s, the factories relocated to the railway station area and, in the 1960s, spread out onto the San Martino plain. The reason for this is obvious: proximity to the main transport connections. First the railway (opened in December 1874) with its Gotthardbahn steam locomotives, then the canton highway and finally the motorway, inaugurated in December 1966.

There have been a few changes, however: the once flourishing building industry and clothing sector are less important today and many food manufacturing operations have closed. These have been replaced by modern industry: metal foundries and workshops, electronics and chemicals.

Today, as in the past, Mendrisio is a great commercial centre. The old centre abounds in boutiques and small shops, plus several major department stores. In 1995 the Foxtown shopping mall opened in the San Martino area.