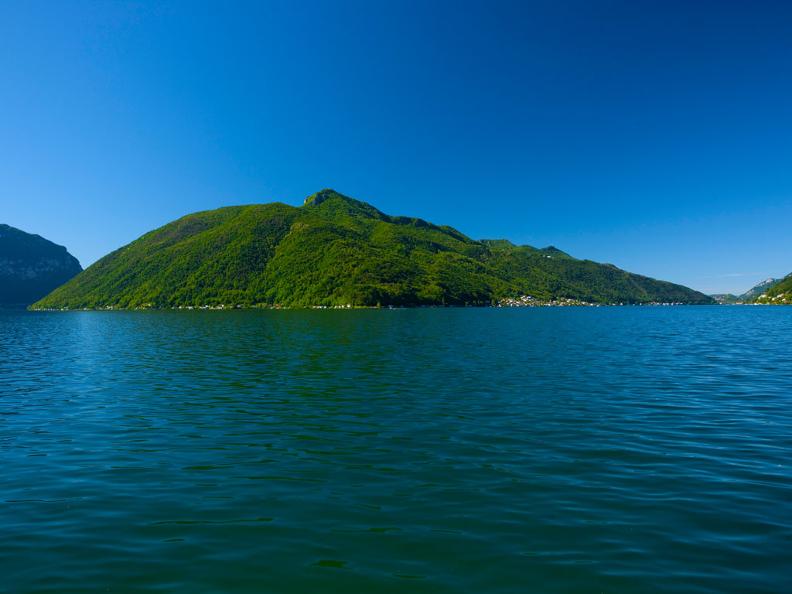 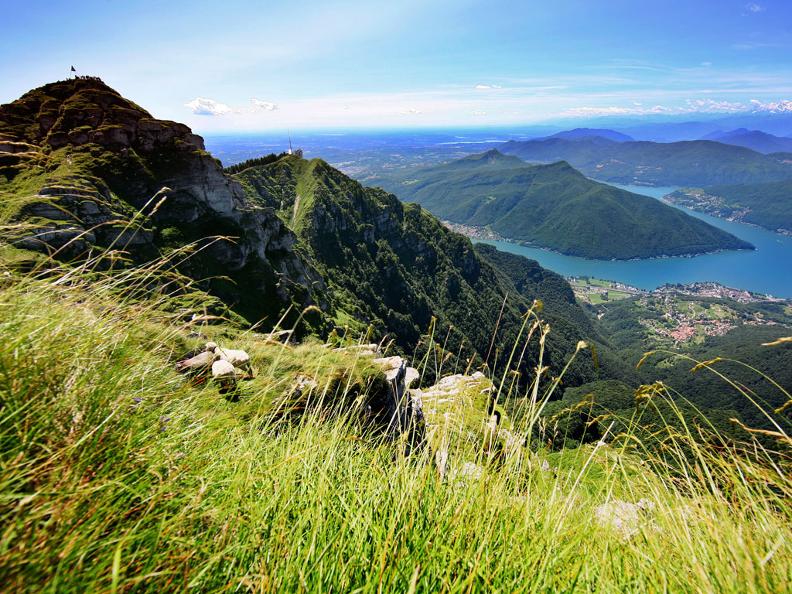 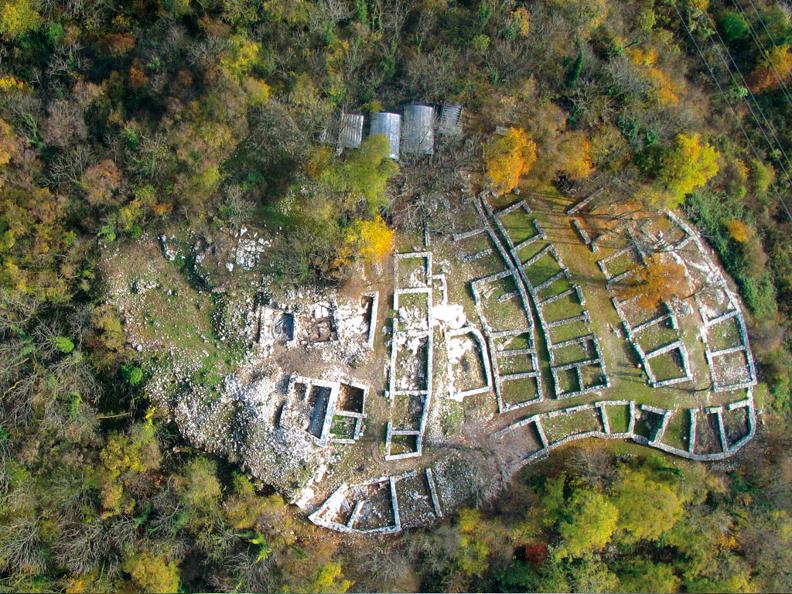 Visit the hilly landscape of Mendrisiotto and some of its natural parks, such as Mount San Giorgio, a UNESCO world heritage site, known for its important paleontological finds. Another interesting area from the naturalistic point of view is the Breggia Gorge Park, including the lower part of the Muggio Valley.

The erosive activity of the waters has exposed a geological profile of international importance. The other mountain that is considered queen of Mendrisiotto is Mount Generoso, launched as a tourist attraction as early as 1867. The peak (1704 metres) can be reached from Capolago by rack railway. The mountain is of marine origin and offers many geological points of interest including particular caves and tunnels, and numerous fossils.

In Mendrisiotto it is possible to admire 19th century villas, gardens of the Romantic age with several flower species. Thanks to the special climate and soil characteristics, there are plants of many different origins.

While visiting these natural parks, you will also encounter some buildings of great interest such as Villa Argentina, built around 1872 by architect Antonio Croci (1823-1884), for the Mendrisio branch of the Bernasconi family that had made a fortune in Argentina. The owners then passed down the villa from one generation to the next up to a few years ago, when it was bought by the Municipality. Today it houses the offices of the Academy of Architecture.

This elegant villa consists in an ensemble of different styles, something rather unusual in our region and that witnesses the experimental spirit that animated Croci’s work. These are indeed fascinating places that may be thoroughly enjoyed by those passing through our region.