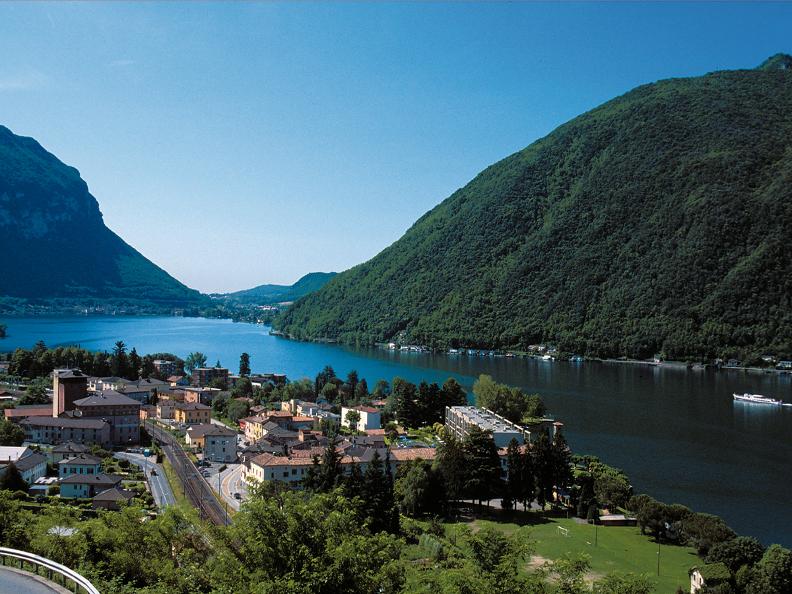 Archaeological findings indicate that, despite being poor, Maroggia was a key location dating back to antiquity. In 1906, during work on the extension to the former Don Bosco College (Villa Petrucci), a slab of sandstone was revealed which displayed writing in the north Etruscan alphabet, and in 1926 a stone was discovered with a Roman inscription.

There is an abundance of contemporary documents from around 724, when the Lombard King Liutprando made a gift of these lands to the Church of San Carpoforo Como (which later ceded them to the Monastery of Sant’Ambrogio di Milano), and other records from 962 and 966 mentioning seven vineyards and three fields belonging to Abbott Aupaldo of the Monastery of Sant’Ambrogio di Milano in the “area and stronghold of Maroggia”, which were presented to Abbott Liutprando of the Monastery of San Pietro di Lodi, together with other assets at Mendrisio and Meride, in exchange for some goods and houses owned by the monastery at Lodi in the Campione court.

In 1335 there is record of the presence of a castle (“Castellum de Marozia”), of which no trace remains, behind which stood the so-called “prato de la Rozia” and “strata franzischa”: that is the main road that linked Campione and Bissone to Mendrisio in the Middle Ages.

The inhabitants of Maroggia, whose small and compact historical centre has developed behind the parish church, originally made a living from fishing and charcoal production. The place where the Oratory of the Madonna della Cintura once stood, which was constructed between 1731 and 1766 north of the village on the old road to Bissone, is still referred to as “carbonera” (charcoal alley).  Later, thanks to the abundant and regular flow of water from the Mara River, milling became the main activity and many mills (including a paper mill and a food factory, which were in operation until the mid 19th century) were constructed along the river: a traditional activity that continues to be practised centuries later, using modern techniques.

Maroggia, like many other villages in the region, was home to wealthy artists, such as Rodari, Longhena, Somaini.

Maroggia’s urban development was focused mainly in the south of the small historic centre, leaving the fabric of the village and the close link with the lake unchanged.