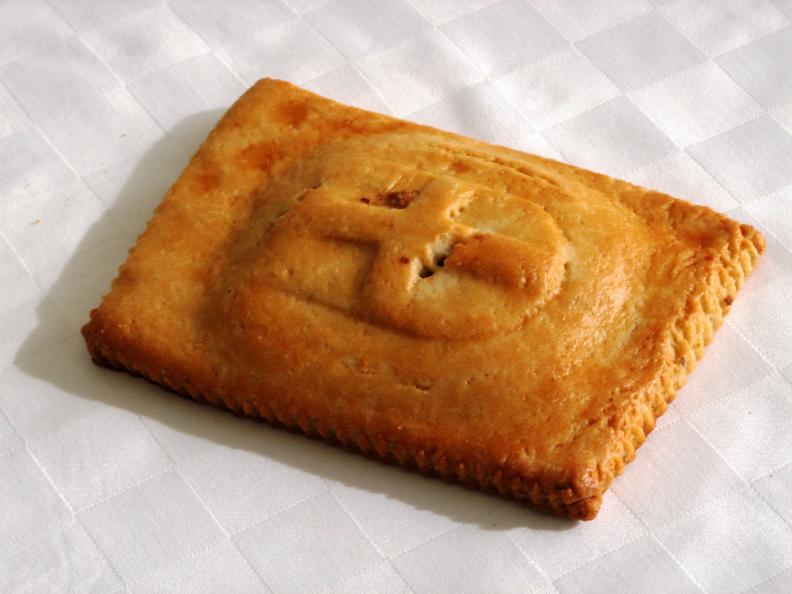 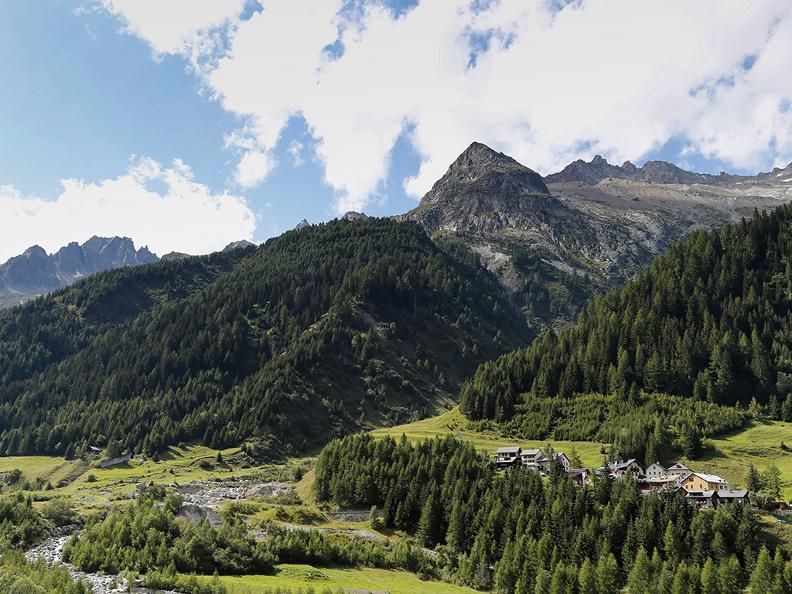 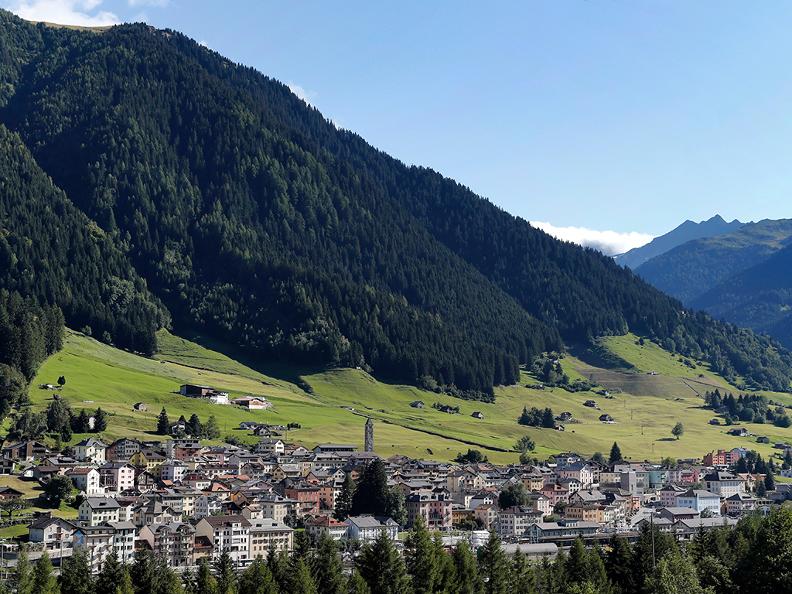 The Spampezie, big cookies with nut filling, are solely produced in a few villages of the Leventina region. They can be kept for very long periods. It is said that the families from the Leventina valley even sent them overseas to their children whom had emigrated to America to find their fortune, for them to taste the flavours of their native country. It seams (seems) that the original name was panspezi, that is to say “gingerbread”, and that later the “s” was moved to the beginning of the word so as to form the new word spampezie, spampezi or even spanpezi. Etymologically it should be a gingerbread.

So many different types of gingerbreads or pepper cookies are produced in the rest of Switzerland, for instance the Biber from Saint Gallen or the Tirggel from Zurich, that this might have influenced the tradition in the Leventina Valley. Here the sweets were less uncommon than in other regions, but they were anyhow mainly linked to special occasions or local festivals: the Spampezie were typical biscuits made during the Christmas season along with the crèfli, similar biscuits, which are also produced in the Alta Leventina region. (Written and photographed by The Swiss Culinary Heritage Association, www.patrimoineculinaire.ch)