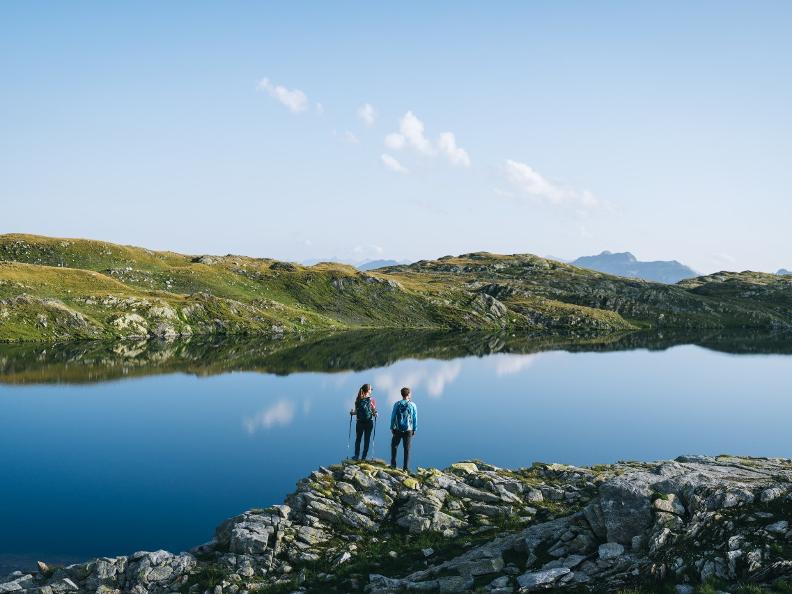 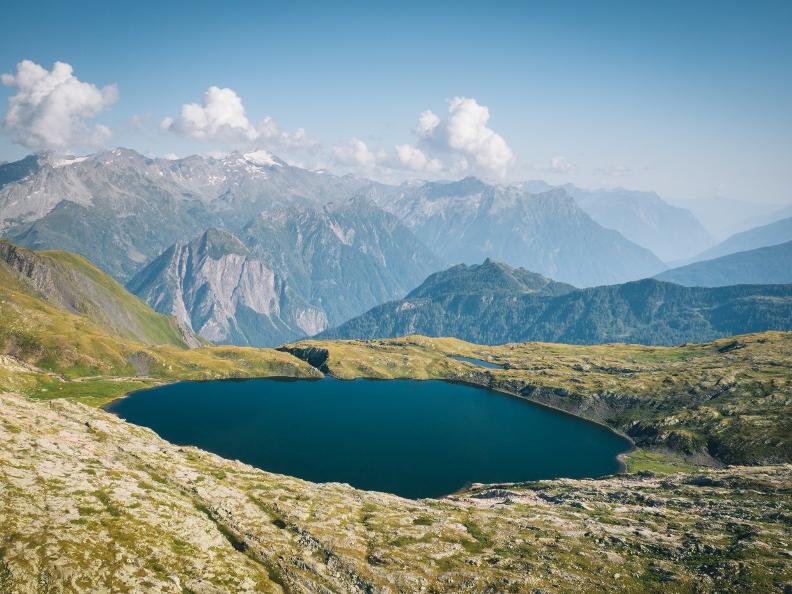 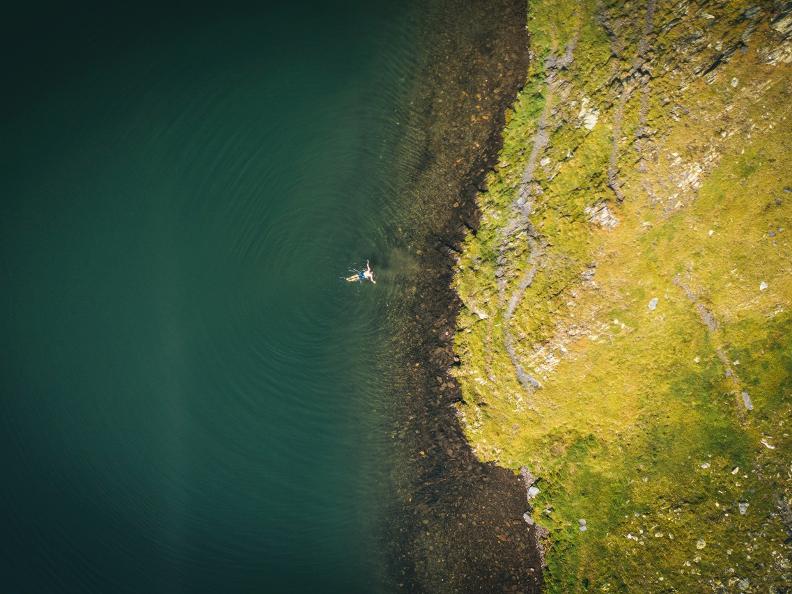 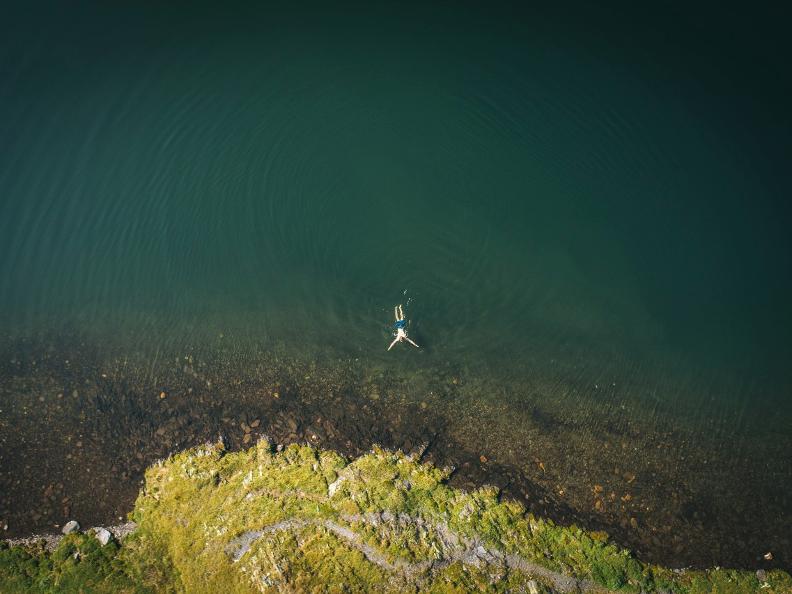 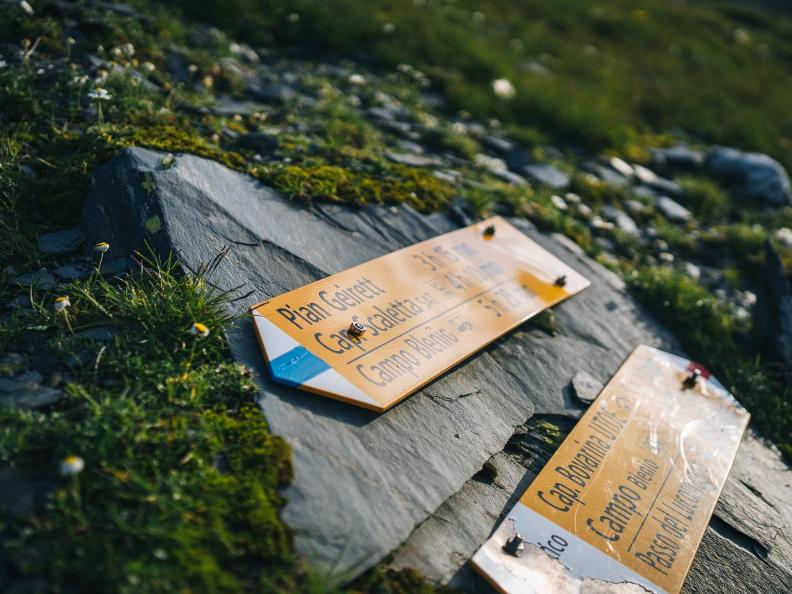 Lake Retico is located in Valle di Campo, at 2373 m in the municipality of Blenio, in the Lepontine Alps close to the Ticino-Grisons border.

According to some scholars, the name Rhaetian derives from "Reto", who was captain of the Etruscans when the Gauls, having descended into Italy from the Alps, defeated the Etruscans near the Ticino, forcing them to retreat towards the Alps.

To reach the destination, leave your car at the car park near Alpe Predasca (1738 m), which can be reached in 15 minutes by car from Campo Blenio. From here, take the red-blue path that leads to the Capanna Bovarina (1870 m) in just over half an hour and without too much effort, and then continues across wide, much steeper meadows to the small lake.

On reaching this idyllic basin, one has the sensation of being in another world; the majesty of the Rhaetian Lake enters violently into the mind and eyes still full of the green of the climb. A range of tones of infinite colours, precise even if indefinable, so much so as to form a refined chromatic scale on which, for much of the year, the patches of snow stockpiled from afar seem to form crystals set by the sun to point the way. The hike covers an altitude difference of 634 m, and lasts 3 hours. You can stay overnight at the Capanna Bovarina.

From the Rhaetian Lake there are numerous hikes, some of them quite demanding. You can climb up to Cima della Bianca (2893 m), Cima Garina (2780 m) and Scopi (3190 m). Between Pizzo della Garina and Pizzo della Bianca, there is the Cristallina Pass, which, crossing the Medel Valley, connects us with the Campo Valley.

In three hours, you reach Pardatsch, from where you can take the bus up the Lukmanier to Olivone.

There are also several paths branching off from the Bovarina Hut, which make for beautiful traverses: to the Cornicio Pass to the Dötra; from the Ganna Negra Pass to the Lukmanier; from the Uffiern Pass to the Cima Camadra and the Medel Hut; from the Camadra Valley to the Scaletta Hut and the Greina Pass.