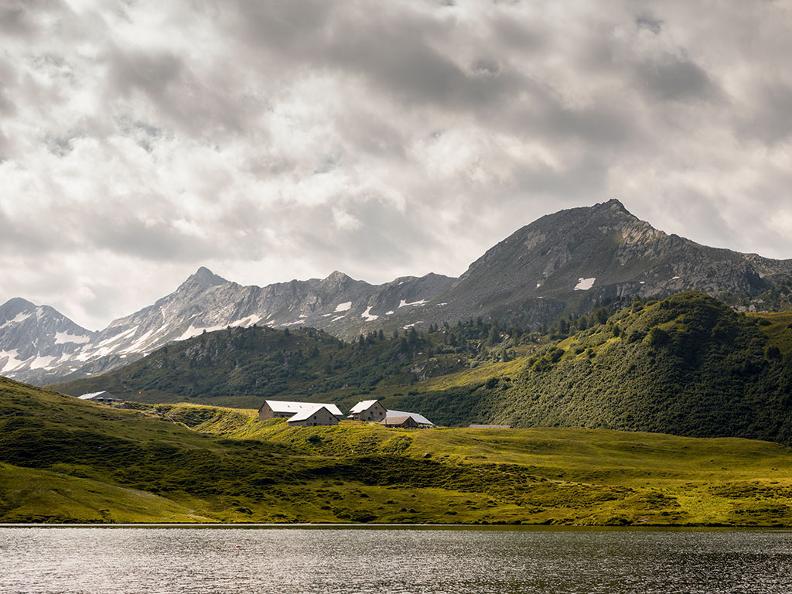 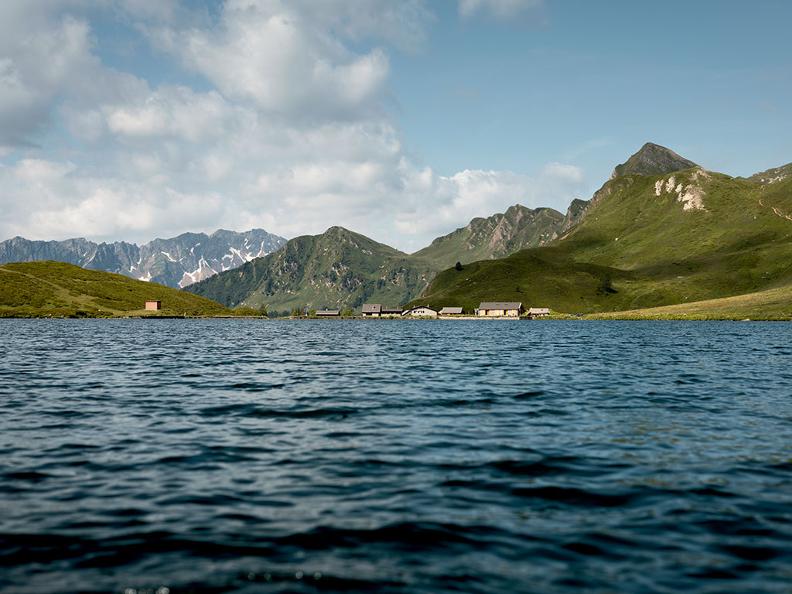 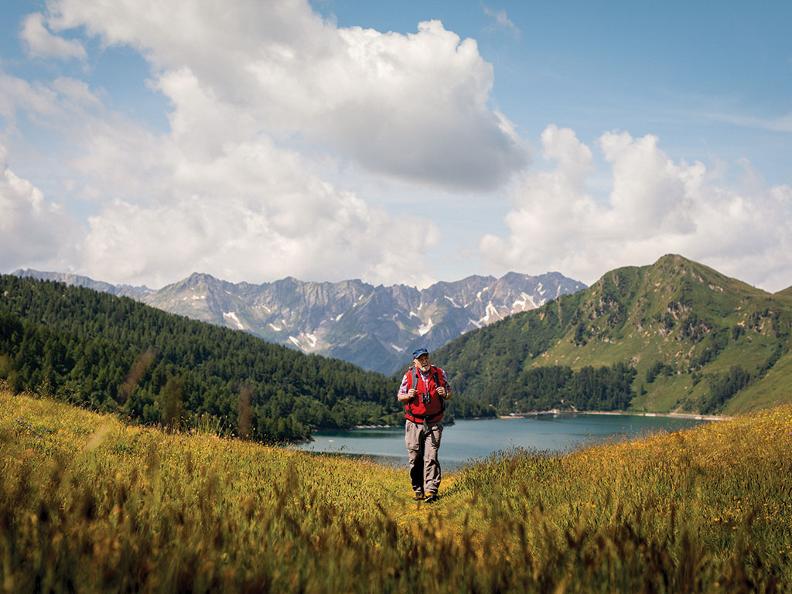 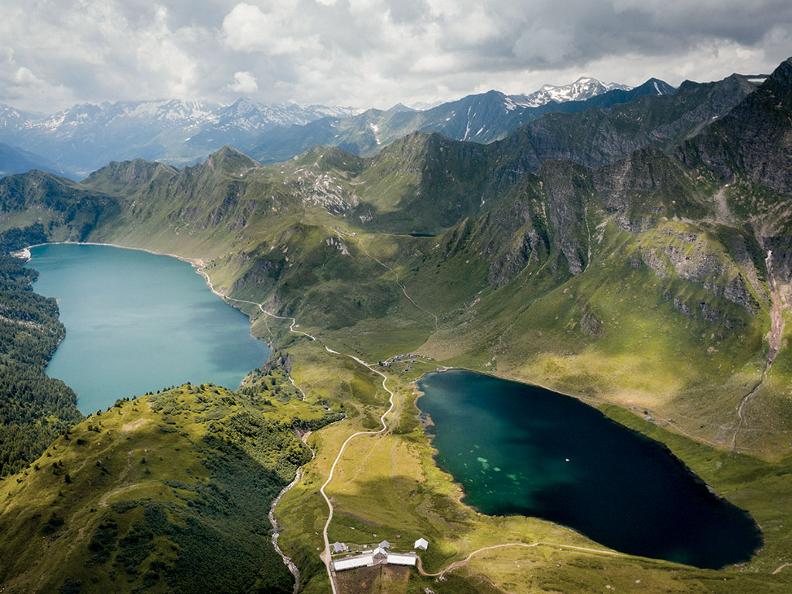 The upper layer is in contact with the atmosphere and is similar to a common alpine lake which is fed by surface water from the snowmelt. In Lake Cadagno the main tributary originates from the Lago dello Stabbio flowing over granite rocks in the North; this water is low in minerals.

The water in the lower layer of the lake lacks oxygen; it is fed by subaquatic springs from the dolomite. It is enriched in minerals and contains ions of the elements calcium, magnesium, sulfur, phosphorus and nitrogen. The high salinity causes a higher density of the water which stabilizes the lower part and slows down the mixing with the upper layer. This phenomenon is called meromixis, meaning only partial mixing during the seasons, mixing only in the upper part of the lake.

Location: the Cadagno lake is located in the Piora Valley, not far from Lake Ritom.

Fishing resources: probably the most productive alpine lake in the Canton Ticino. Species entered are rainbow trout, brown trout and Arctic char. There are also, thanks to the spontaneous reproduction, fontinalis brook trout and Canadian trout.