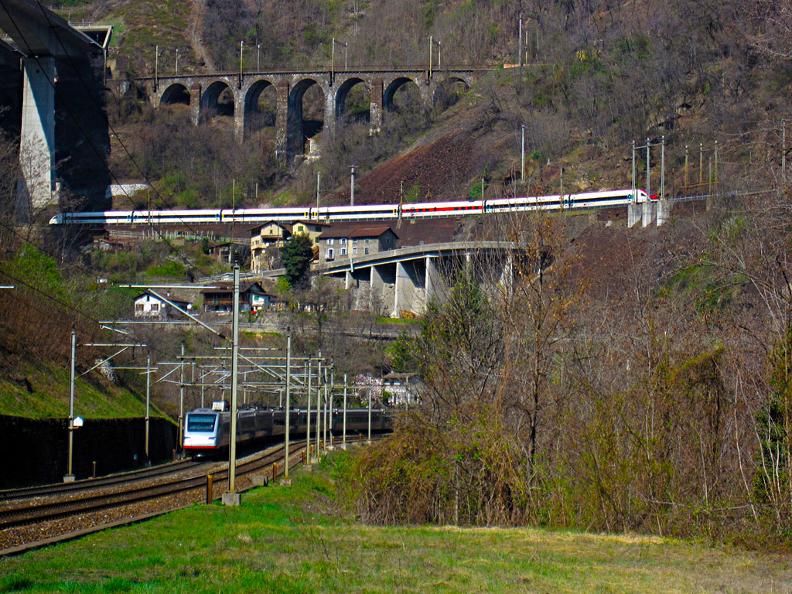 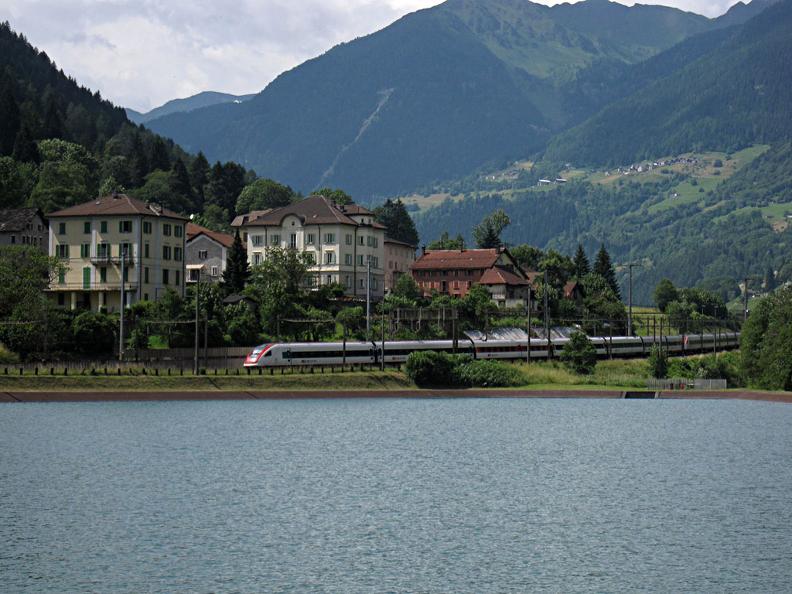 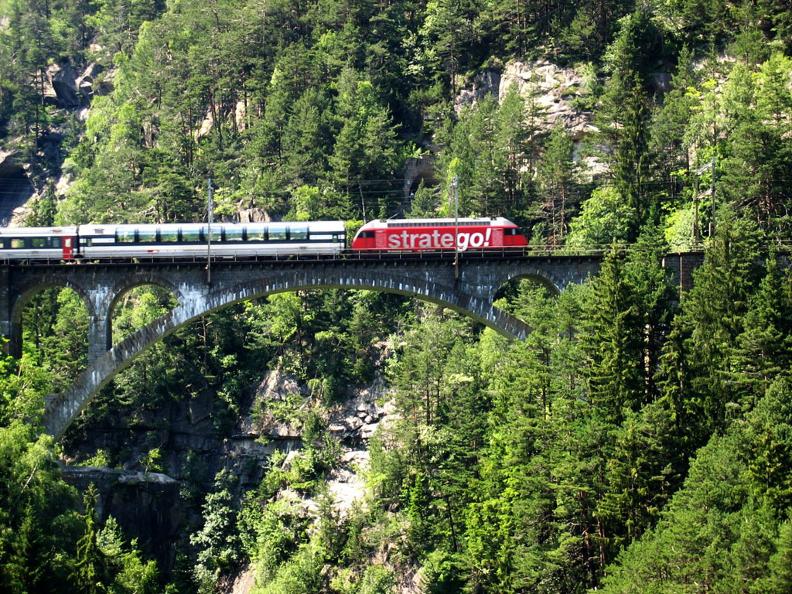 ​
The most beautiful travel experience through the Alps.

The existing Gotthard rail route is one of the most attractive ways of experiencing the Swiss Alps and the Gotthard region in particular. As if by magic, the landscape is ever-changing along this panorama route.

The tunnel is completed in 1882, more than 130 years later this remarkable route still never fails to fascinate, with its panoramic views and abundance of Alpine nature. The landscape extends from the fir-tree forests of the mountain regions to the picturesque palm-trees and stone dwellings of Switzerland's sunnier south. High-tech teams up with nature as you travel over no fewer than 250 bridges and through seven loop tunnels – through the heartland of Switzerland shrouded in the mists of myths and legends.