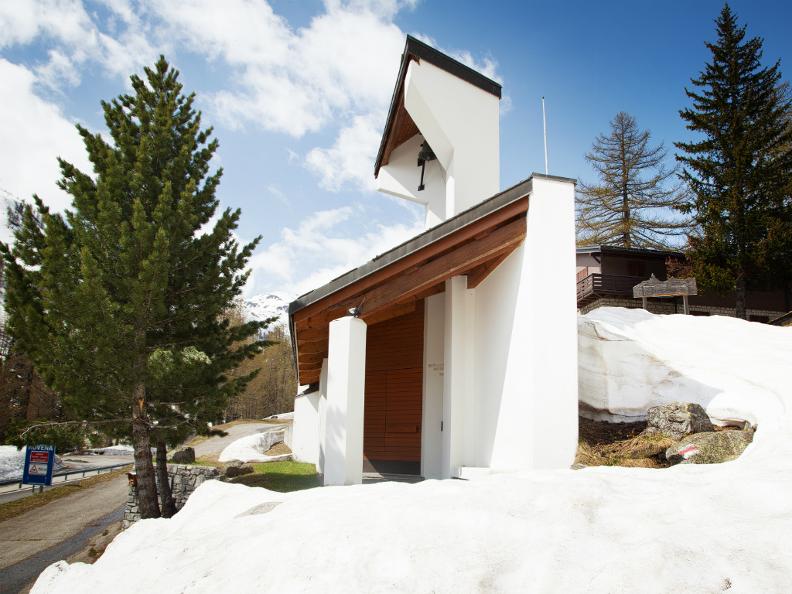 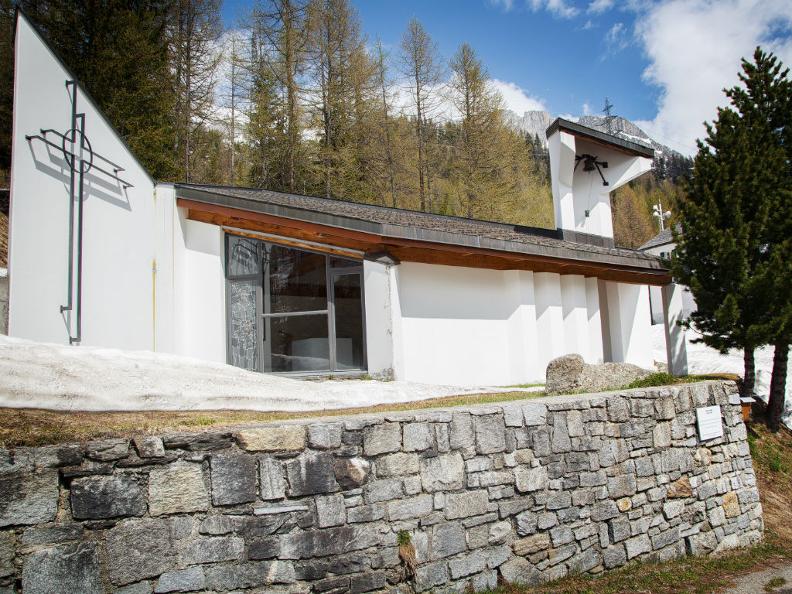 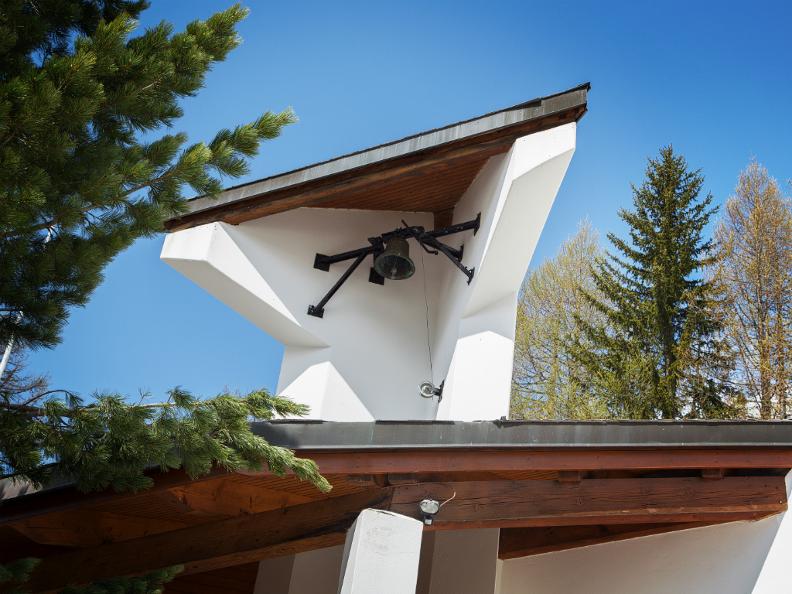 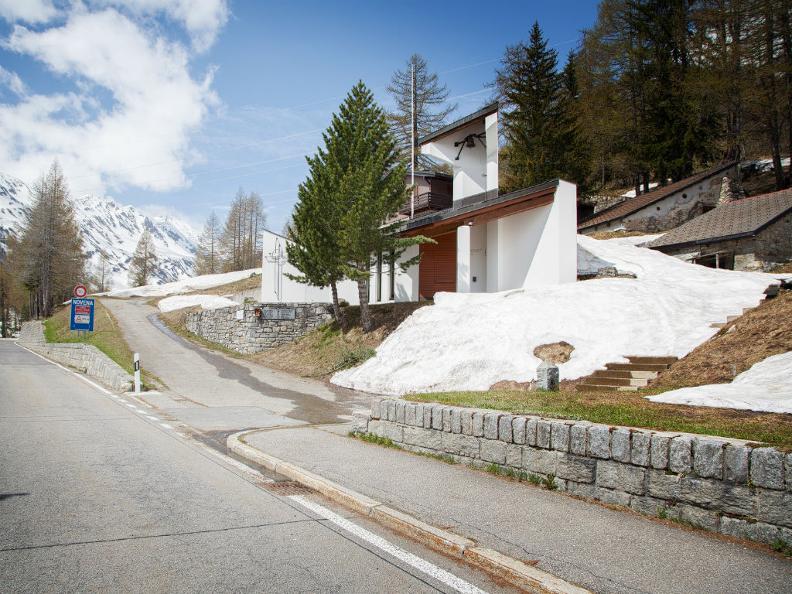 SAN CARLO, The first construction of the Oratory of All' Acqua, dedicated to San Carlo Borromeo, dates back to 1656. For over 300 years the little church was a place of rest and prayer. In the 60s of the last century it was demolished to make way for the construction of the Nufena carriage road, inaugurated in 1969. In its place was built the present oratory in modern style, designed by the architect Alberto Finzi, inaugurated by Monsignor Vescovo Ernesto Togni on 1st August 1983. Inside you can admire a wonderful fresco by the artist Fra Roberto Pasotti.

SAN GIACOMO, An oratory on the San Giacomo Pass has been documented since 1405. The present little church was blessed on 3rd August 1908 by Monsignor Vescovo Alfredo Peri-Morosini who climbed the pass on a docile horseback.

In the 80s of the last century it was restored and since then (first mass celebrated by Don Claudio Flisi on August 3, 1985) a Holy Mass is celebrated there on the first Saturday of August on the feast of St. James.