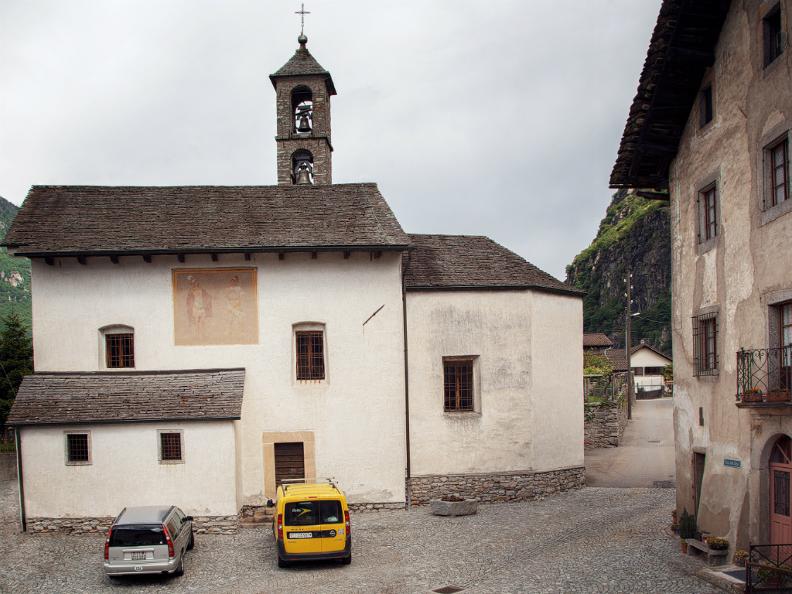 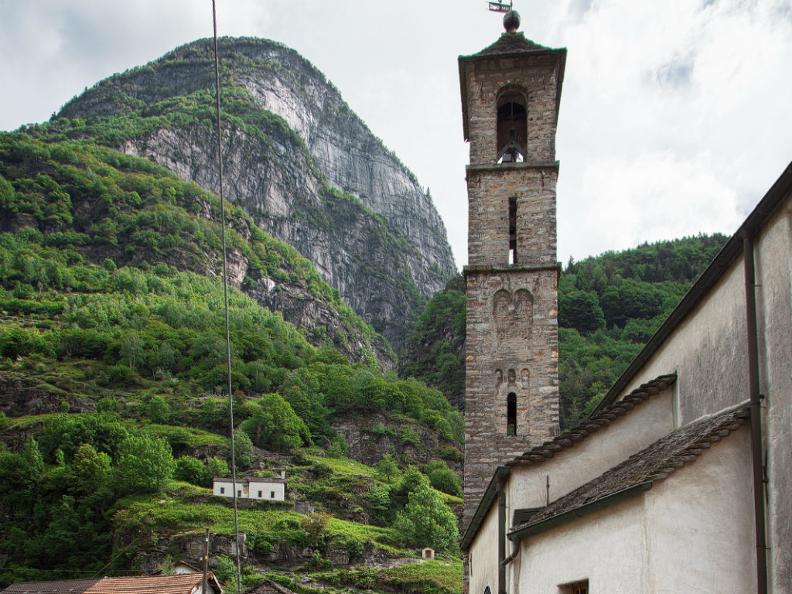 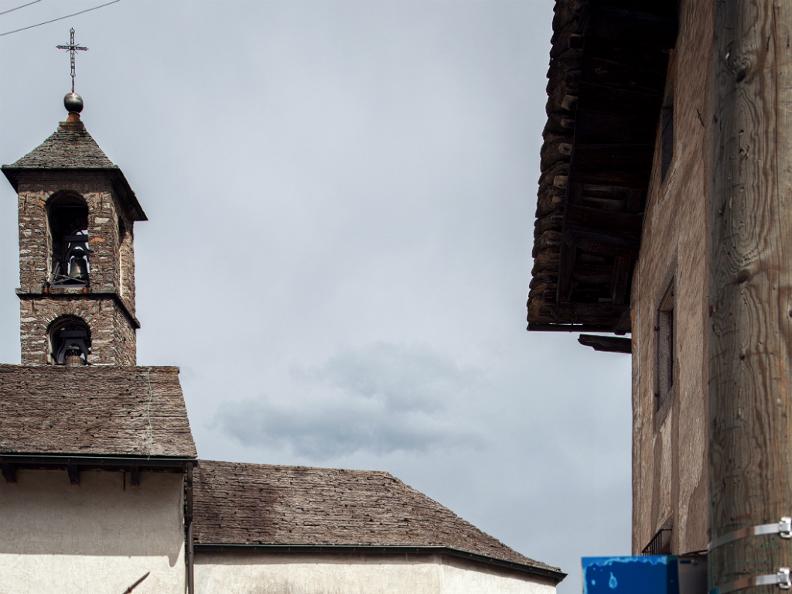 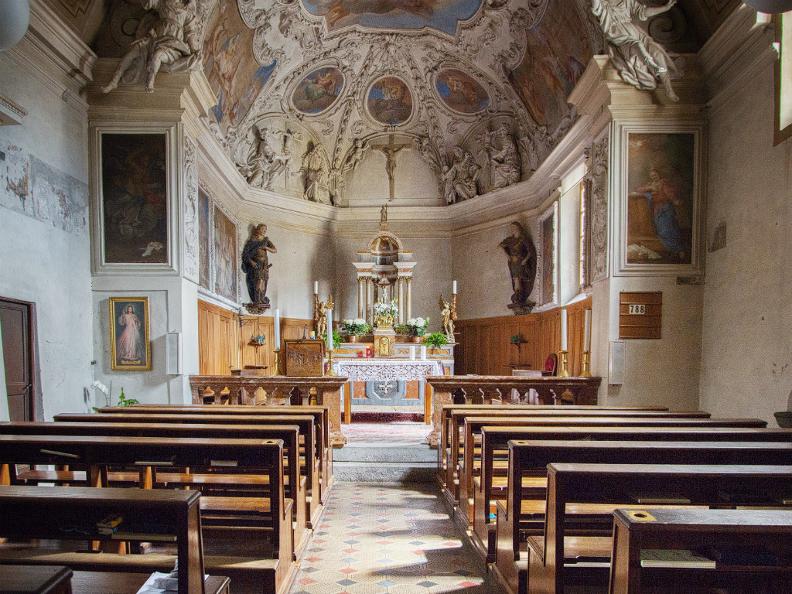 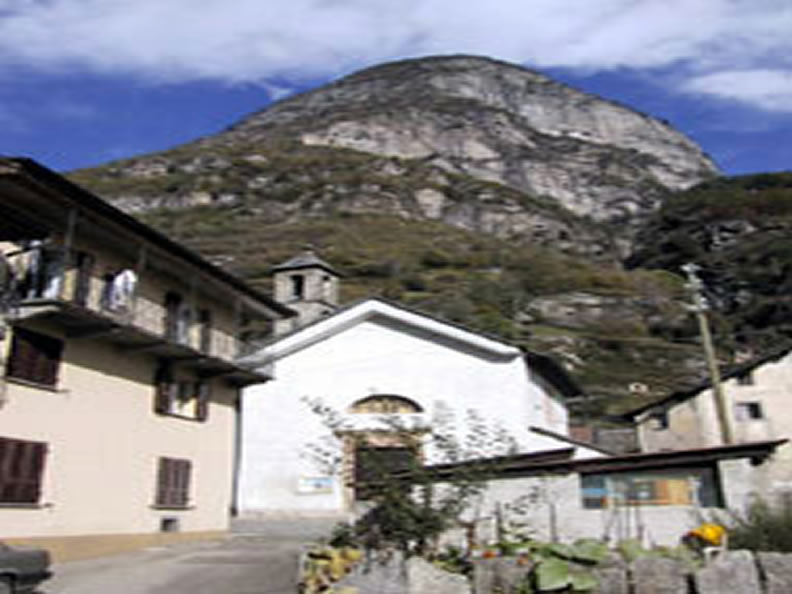 The parish church of SS. Felino and Gratiniano is a building whose origin dates back to the 12th century; it was remodelled in the Baroque period. The traces of the previous construction remain in the foundations of the bell tower. Interesting is the Castione stone frame of the side door, with friezes and rustic sculptures.

Inside, the nave has a barrel vault. In the polygonal choir the eighteenth-century stucco decorations are of excellent workmanship: depicting angels, patrons, the Evangelists, St. Charles and St. Ambrose, Calvary crosses, frames of acanthus leaves. The frescoes with scenes from the lives of the two patrons and the Annunciation on the triumphal arch are the work of Bartolomeo Rusca (1719).

Next to the altar are two seventeenth-century statues of the patron saints. In the chapel dedicated to the Madonna there are paintings with scenes of the Way of the Cross framed by stuccoes of considerable value (XVII); the stucco caryatids that flank the niche of the altar date back to a later period.
The church was restored in 1981-85.