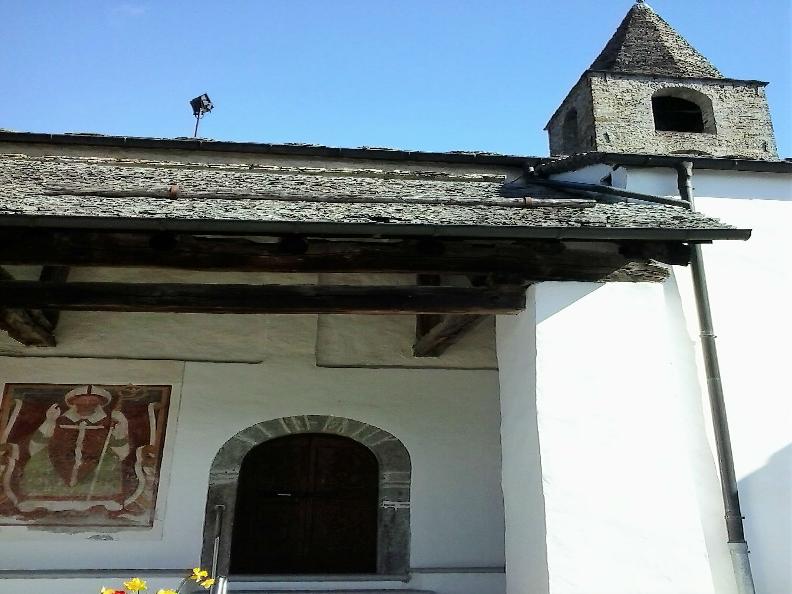 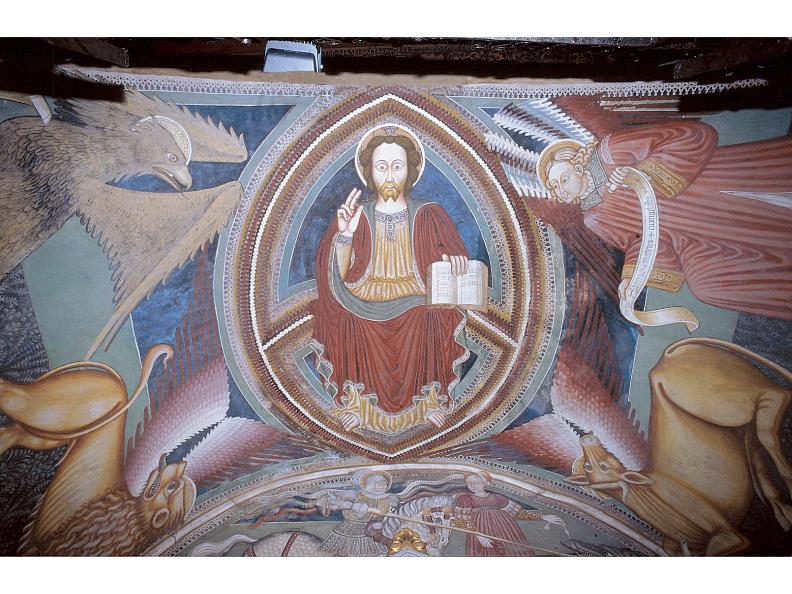 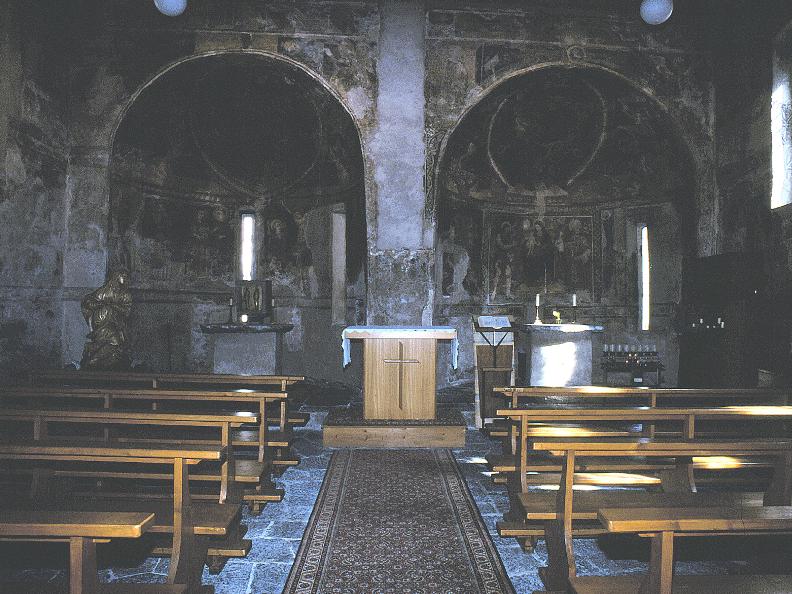 Already mentioned in 1171, the church of San Siro in Mairengo is a Romanesque building transformed in the 16th century; the bell tower dates back to 1574-5. The original facade with its blind arched decorations was incorporated into the subsequent enlargements. Also visible on the outside are some late-Gothic paintings depicting St. Syrian, the Madonna, St. Sebastian, a pope.

The two choirs have an interesting late Gothic altar with doors (early '500), with the figures of Saints Siro, Andrea and Maurizio, and a Baroque altar of the late '600. There are numerous frescoes in S. Siro. In the choirs the pictorial decoration is the work of Gerolamo Gorla of Milan and is dated 1558. Other frescoes representing a Last Supper and religious motifs date back to the 17th century. More ancient are the representations of the Nativity and the Saints (15th century). In the side chapels, dedicated to the Madonna and St. John the Baptist, seventeenth-century stuccoes of good workmanship.

Closed all year round.