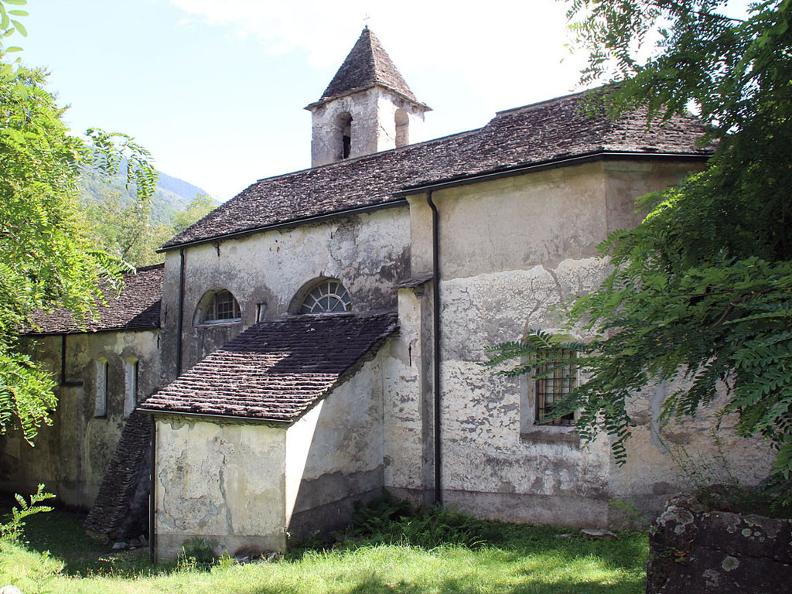 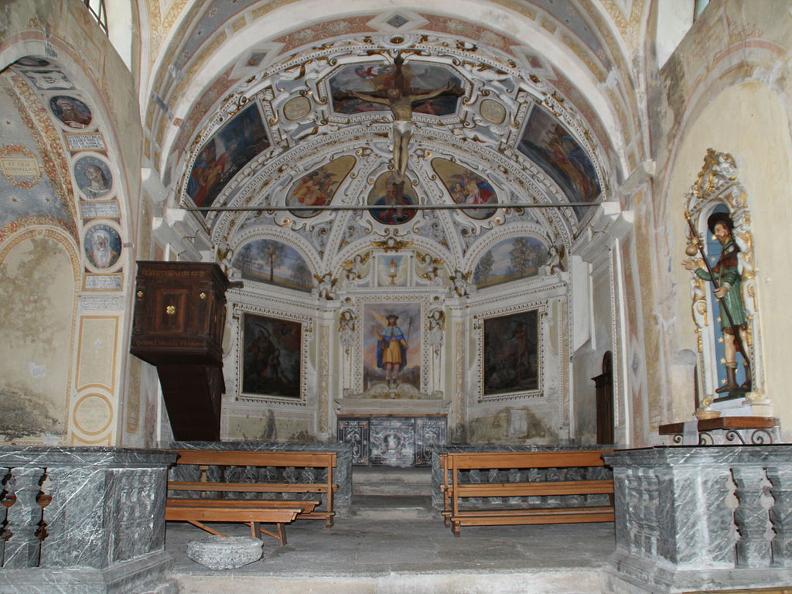 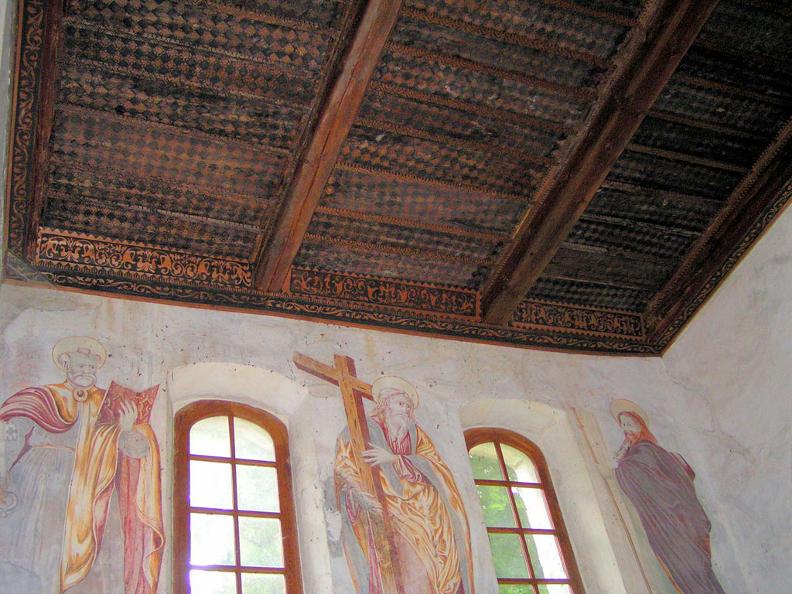 The church of S. Pellegrino, a building of medieval origin modified in the XVI-XVII centuries, is located on the old road to Chironico.

It consists of three bodies: a front aisle, a back aisle higher up and a 'polygonal apse also in a raised position. A polygonal chapel and the bell tower (1701) complete the oratory.
The gabled façade shows frescoes depicting a Madonna of considerable size and some coats of arms of the Leventina valley and the canton of Uri.

Inside, the nave, decorated in 1589 by Giovan Battista Tarilli and Domenico Caresana, painters of Cureglia, has on the back wall a large fresco of the Last Judgement and along the walls, between the windows, figures of Apostles.

In the lower part of the nave, among empty niches, are represented the Vices and Virtues; on the arch are the Doctors of the Church and figures of saints. Fragments of frescoes in the back aisle (Crucifixion).
The choir, raised, is decorated with stuccoes and frescoes (XVII-XVIII century). Main altar in stucco with altar-piece with the patron saint and frontal in scagliola by Pancaldi (1766). In a niche figure of S. Pellegrino (17th century).