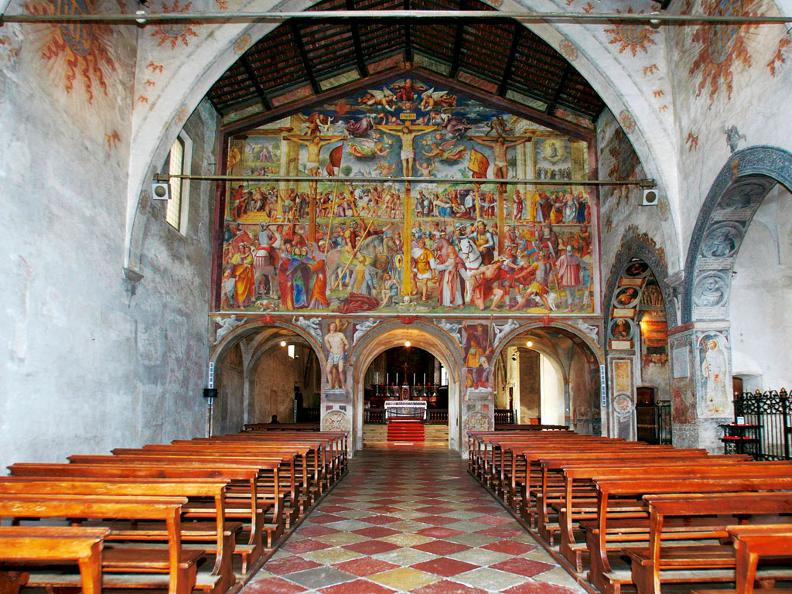 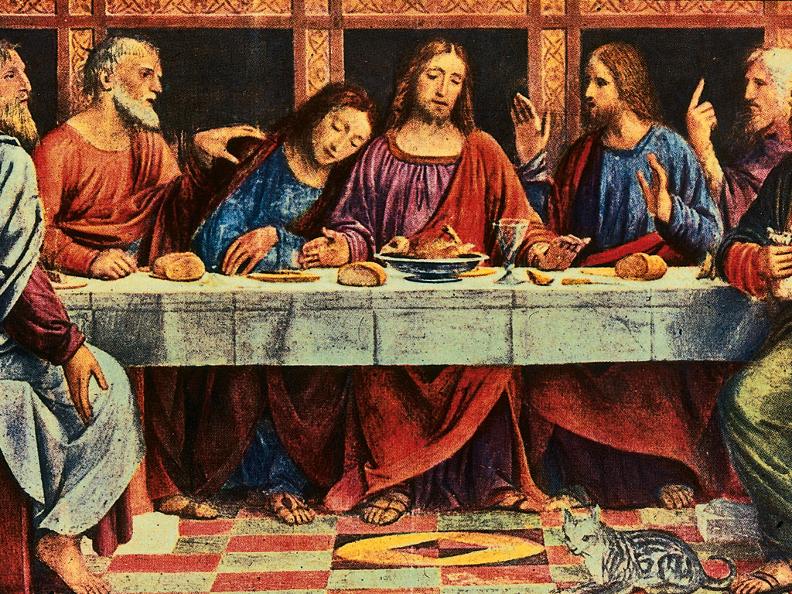 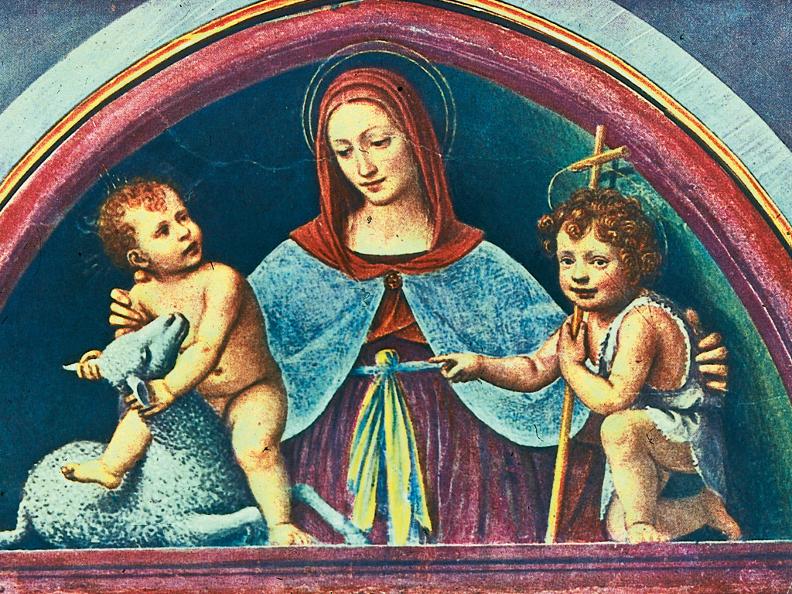 The church, which was originally part of a Franciscan monastery, is home to Switzerland's most famous Renaissance fresco. It covers the whole wall of the nave. The "Passion and and Crucifixion of Christ" is defined by great expressiveness and vividness of the individual scenes.

The whole fresco resembles a magnificent gobelin. Take some time to study it closely. On the left wall of the nave is a large fresco depicting the Last Supper and on the first of the four side altars is also a fresco, depicting the Virgin Mary and the Christ Child. Both are attributed to Luini and reflect the influence of Leonardo da Vinci.

The church is located on Piazza Bernardino Luini, at the end of Via Nassa, the city's elegant shopping boulevard.