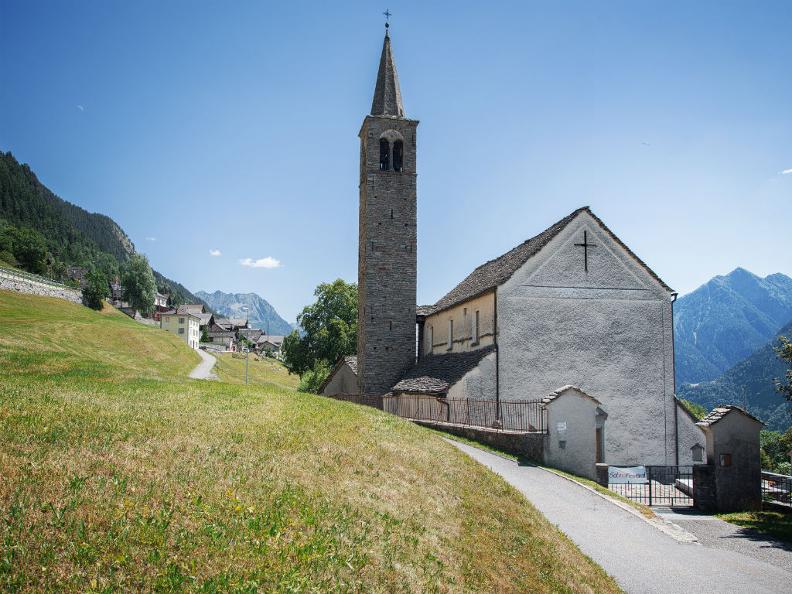 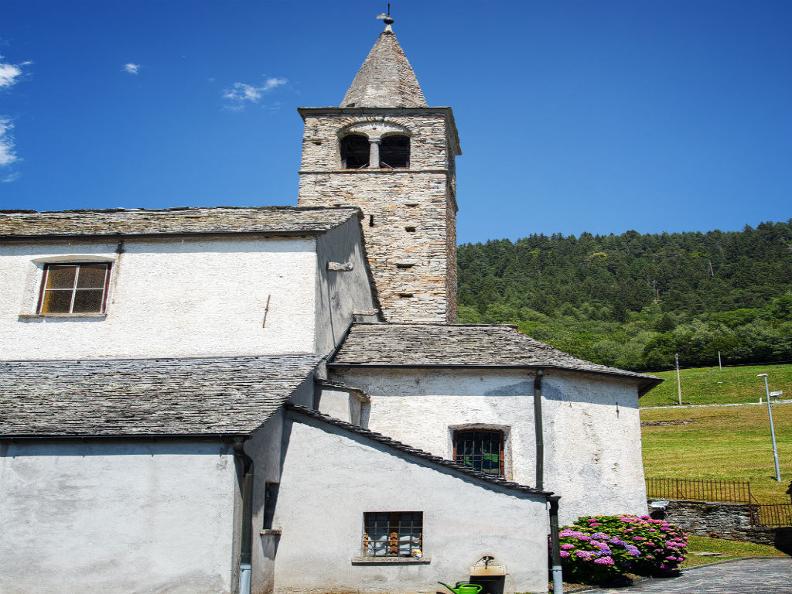 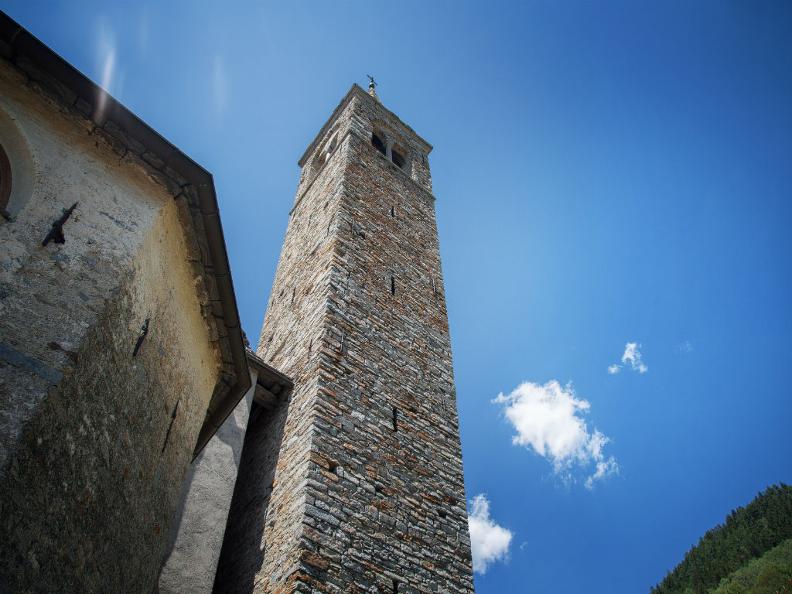 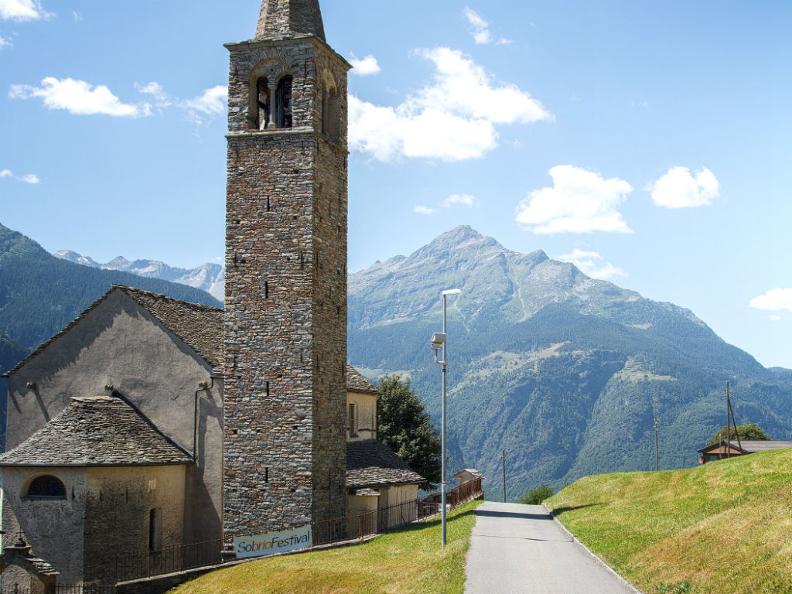 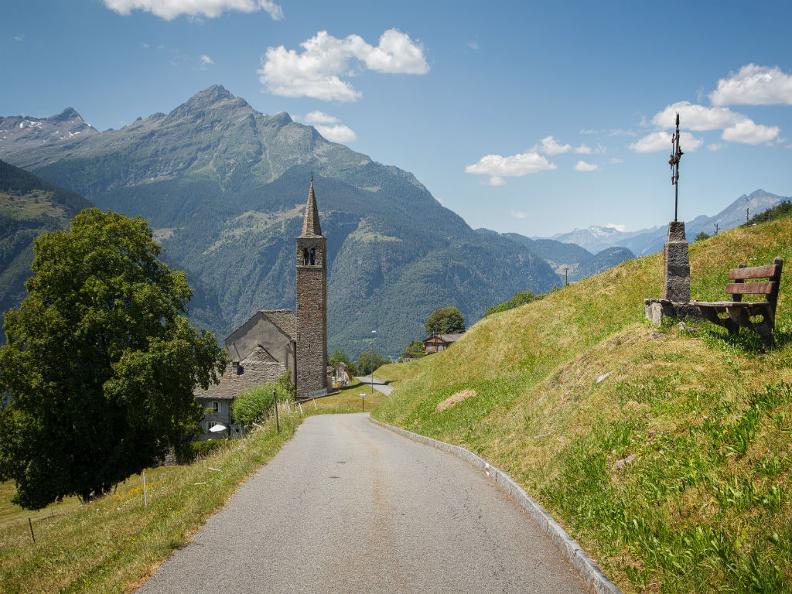 Located on a plateau below the village, the church of San Lorenzo is surrounded by the cemetery, the chapels of the cross, the rectory and the vegetation.

The building, which probably dates back to the seventeenth century, has a quadrangular choir, side chapels polygonal, a towering bell tower with mullioned windows and stone roof in the shape of a pyramid.

Inside, the nave is covered by a barrel vault with lunettes; the floor in Dalpe marble and terracotta dates back to 1943. On the basin of the apse the stucco decorations are in rococo style (18th century). The high altar in carved and painted wood is of the XVII-XVIII century. On the side altars, on the right, a statue of St. Anthony and, on the left, a modern-era sculpture of the Madonna. In the chapel dedicated to San Carlo, on the marble altar, an eighteenth-century altarpiece with the figure of the Saint.

Worthy of note is the rectory, typical construction of the Leventina, built in the eighteenth century.