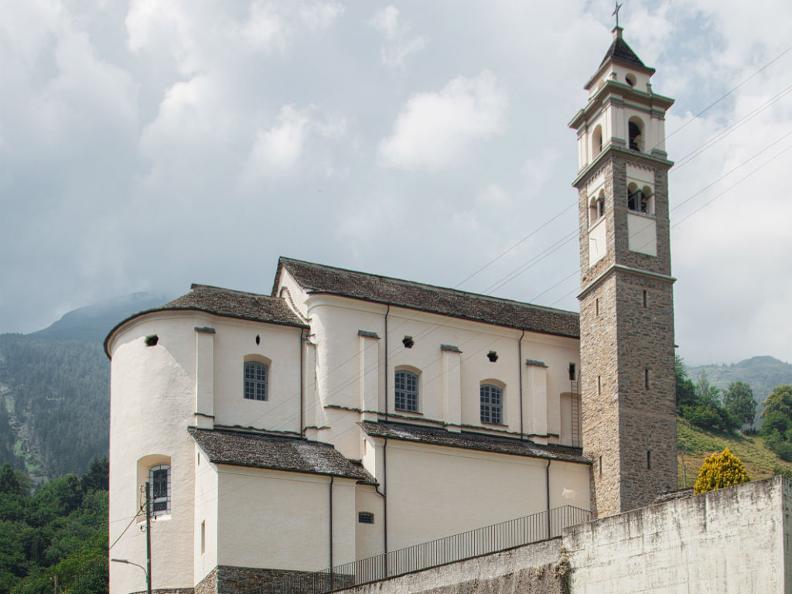 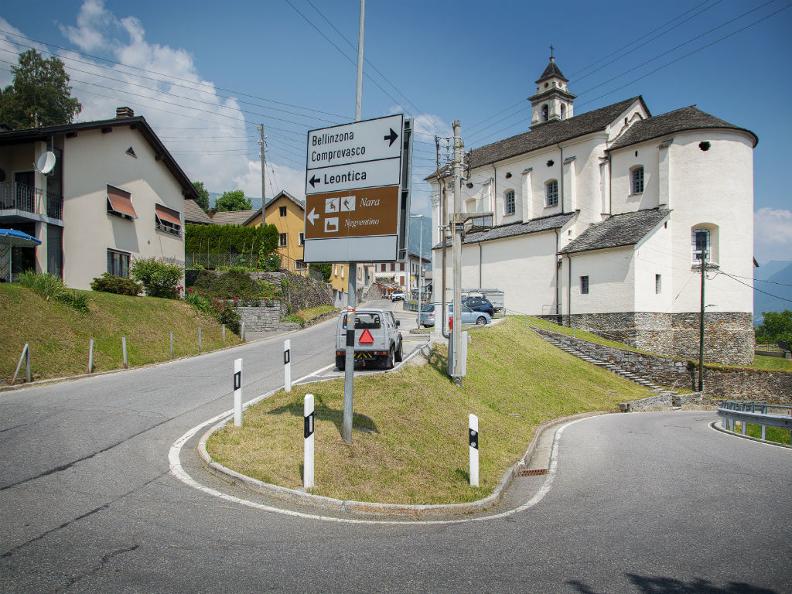 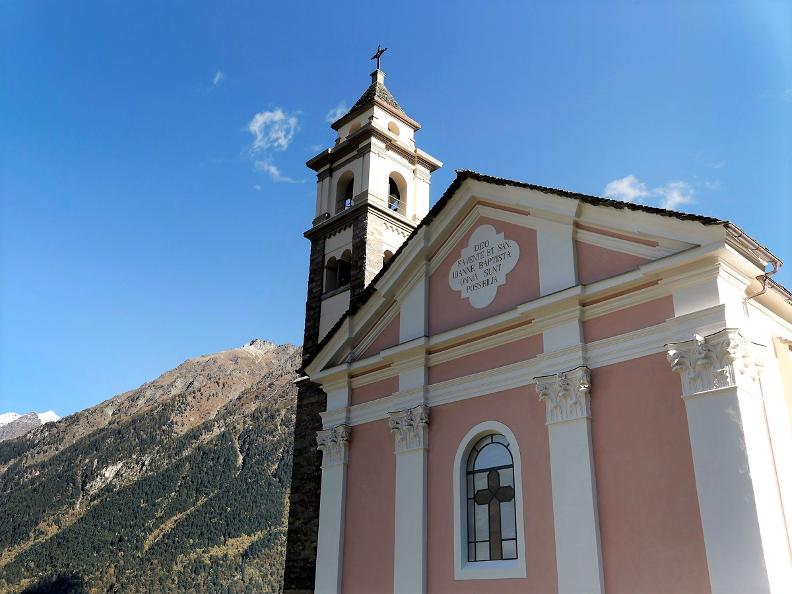 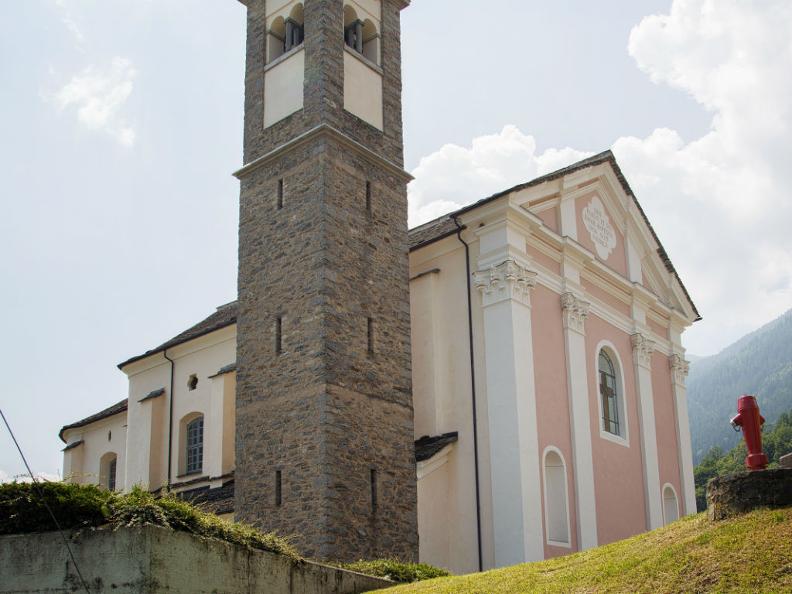 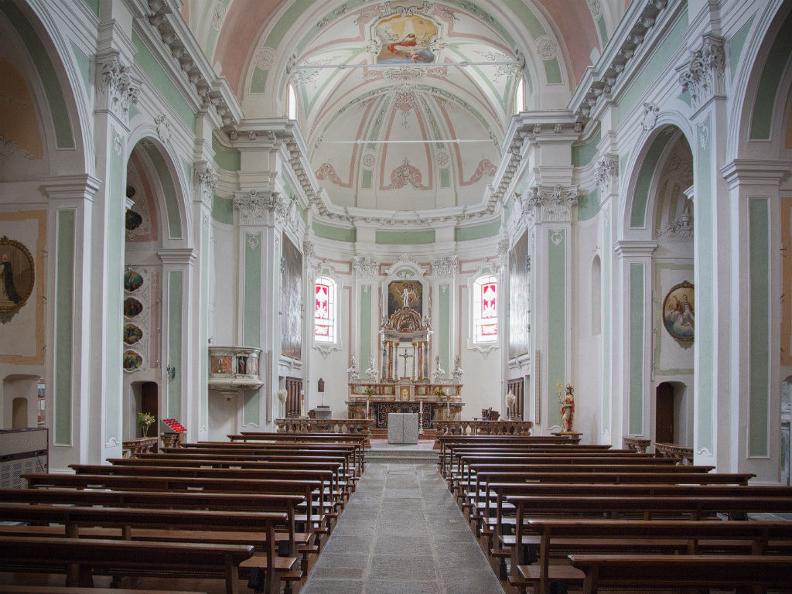 The first quotations of a building built on this site are in historical documents dating back to 1136. In 1991, however, a campaign of archaeological excavations brought to light remains of an ancient apse belonging to the original construction and dating back to the 8th / 9th century, exhibited in the nearby Museum of San Martino, together with other findings dating back to later centuries. Fragments of polychrome stuccoes from the 12th-13th centuries have also been discovered in the choir and parts of late 15th century frescoes on the walls of the nave. In the seventeenth century the building was heavily remodelled with baroque elements, altering its original layout.

The bell tower, in Romanesque style, was erected in the 12th century. It has a rustic character but its three-mullioned windows bear on the small columns a beautiful collection of Romanesque capitals, with animals, heads, hexagons, serrations, palms, flowers and leaves carved in soapstone, the same used to build the stoves that heated the houses.
The church has a single nave plan, covered with a barrel vault. On the sides there are several chapels.

Inside, numerous paintings on the walls. The altars and the choir are richly decorated in polychrome stuccoes, some of them by Carlo Terugia (1654). The high altar is in gilded wood and painted in fake marble (XVIII century). The perforated brass lamp in front of the altar was donated, as tradition says, by St. Charles Borromeo. Interesting, in the sacristy, three walnut cabinets with twisted columns from the 17th century.

The parish church of San Martino was a plebeian and baptismal church of the valley, as attested by a document of 1136.