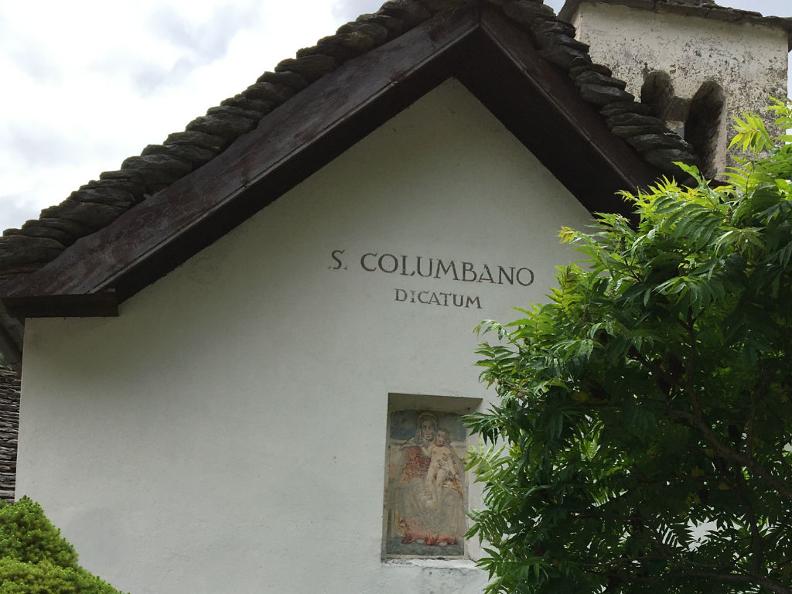 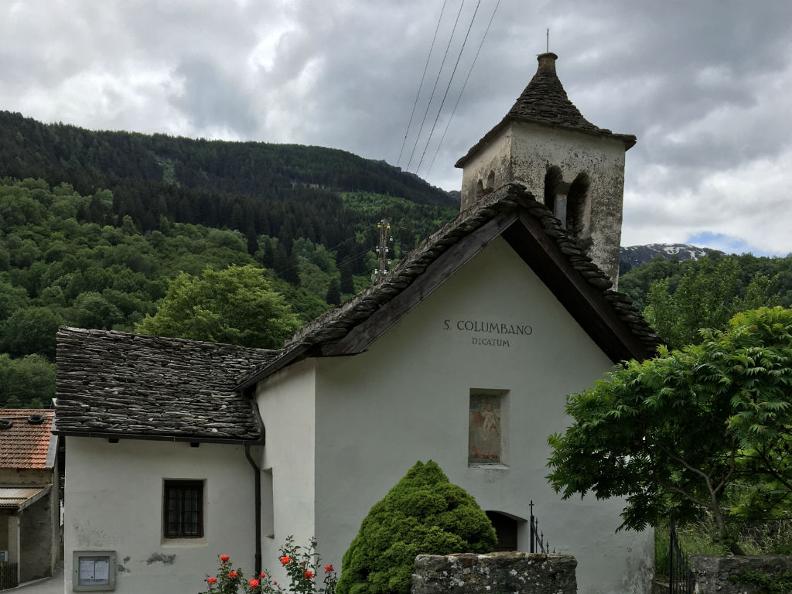 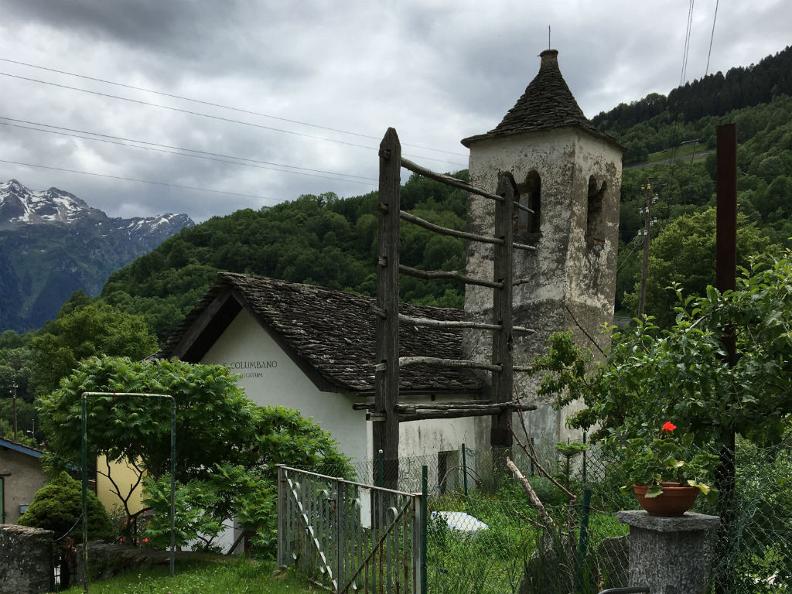 The building was built in Romanesque style in the early Middle Ages and the first mention dates back to 1205 from the list of Gofredo da Bussero. The Romanesque church was enlarged in the 12th century and preserves frescoes by Tarilli painters from 1616. A bell is dated 1452 and bears the inscription "Vivianus de Lugano me fecit".

Various frescos were restored by the painter Ferrazzini in 1939. The choir stalls are from 1711 and the flat painted wooden ceiling is from the same year, while the furniture in the old choir, now the sacristy, is by the artisan Johannes Kiber from Lucca, from Austria, dated 1763. The Oratory of St. Columbanus also includes a beautiful Gothic Madonna and Child from the 14th century made of lime wood and a monumental crucifix from the 16th century (163 cm high) on display at the "Cà da Rivöi" museum in Olivone.