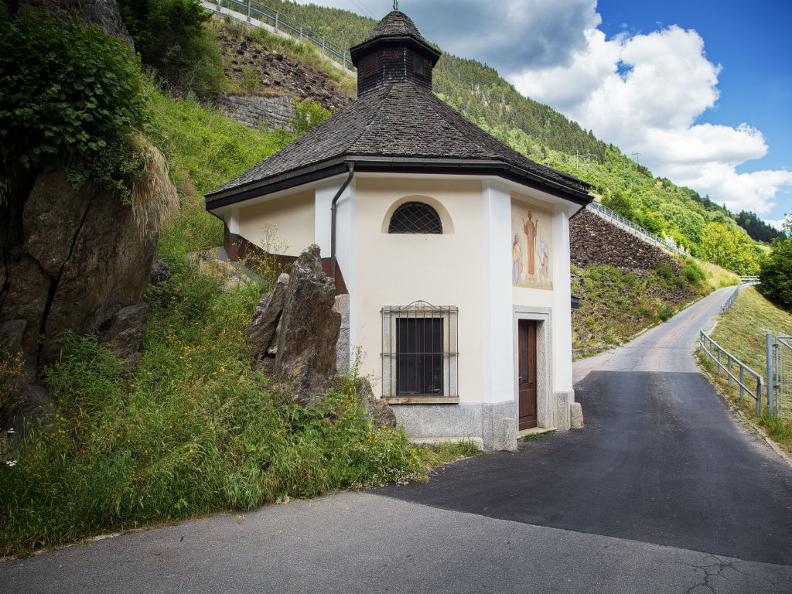 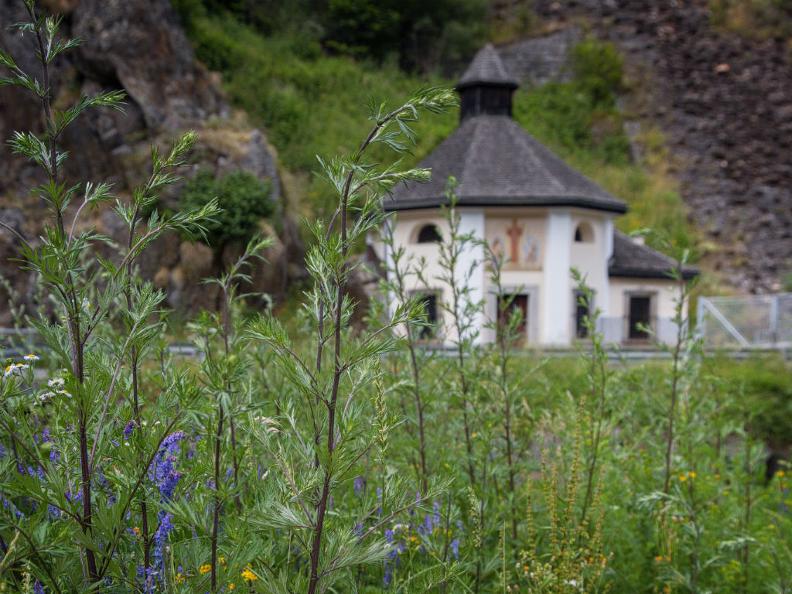 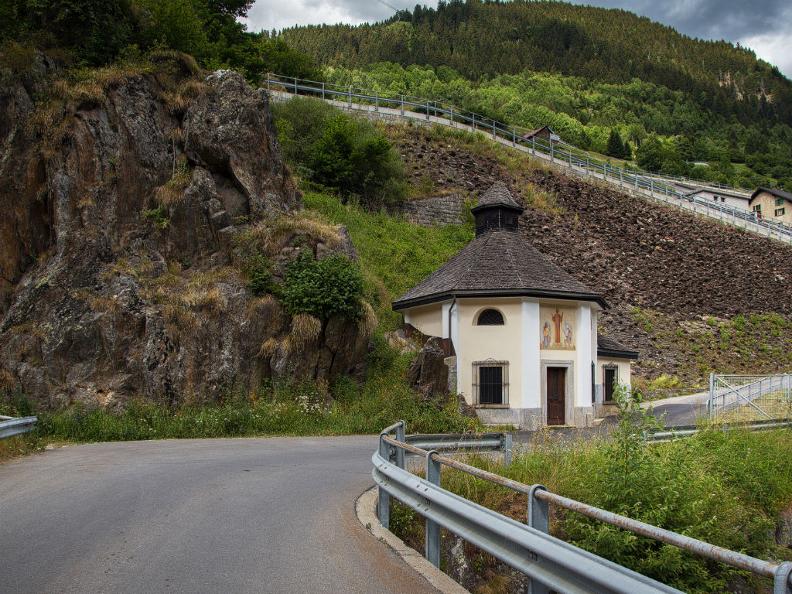 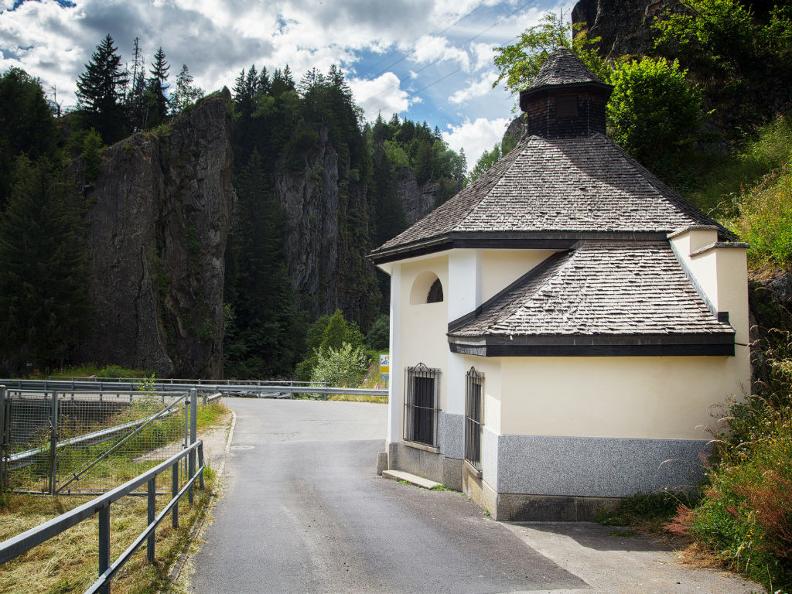 It is a votive oratory dedicated to Mary erected in 1669 and rebuilt in 1766. It is an octagonal building. Tradition has it that during a flood, a painting of the Madonna came out of the Ticino in flood and stopped at the place where the chapel was later built.

In 1940 it was restored and the painter Cassina painted two frescoes: the inner one represents the Madonna with the Child, the outer one who was to protect us during the war period, that is St. Nicolao della Flüe, the gunner soldier and the two young farmers. The shingle roof is from 1989. A mass is celebrated on the third Sunday of September on the occasion of the Federal Thanksgiving Day.