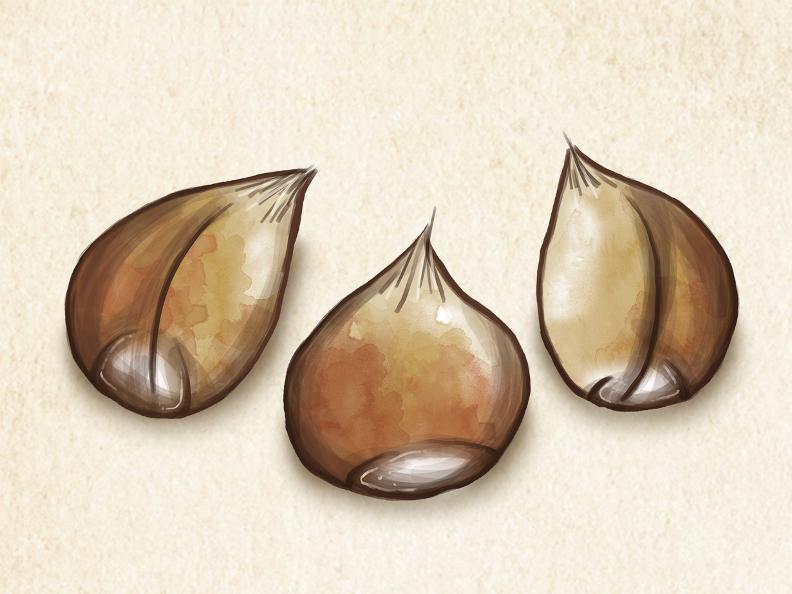 Chestnuts are a fruit typical of autumn. They can be gathered in forests throughout most of Ticino. In the past when Ticino was a very rural region, chestnuts were one of the main pillars of people’s diets. For this reason, chestnuts were commonly called “l’albero del pane”, or “the bread tree”. After the harvest in the late autumn, they were eaten in stews or roasted on the fire. A large quantity, however, were dried so that they could be preserved for several months, or ground in order to produce flour.

Observing the three castles from a distance you might think that they got there just by chance but a closer look at this small town, situated in the middle of the valley floor of the River Ticino, which connects the Alps to Lake Maggiore, might make you reconsider. In fact, the capital developed around the fortress in the course of the centuries, acquiring a multicultural identity that derives from its enviable position and has determined its role as a pulsating cultural hub at the heart of Europe.