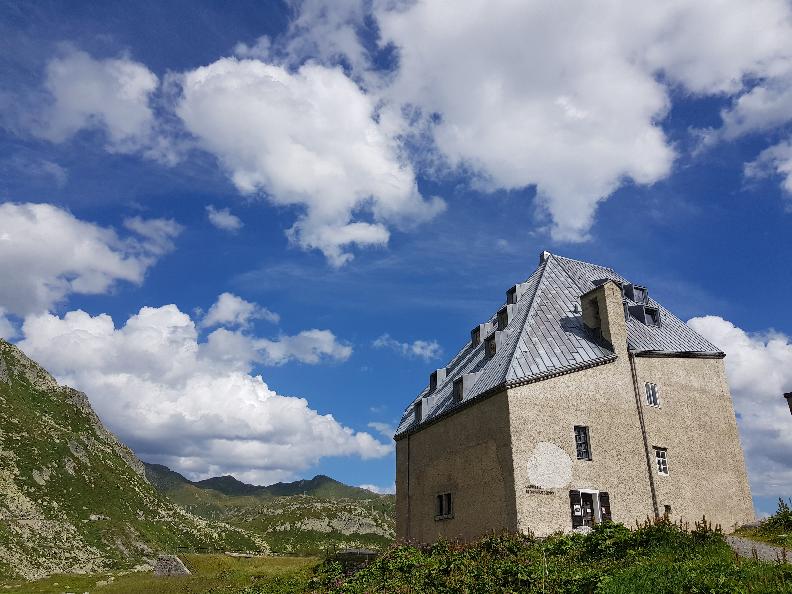 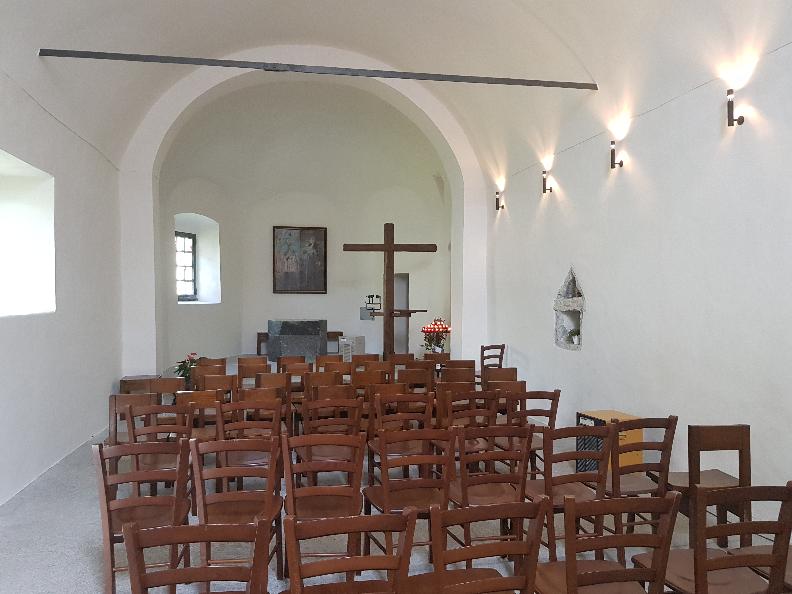 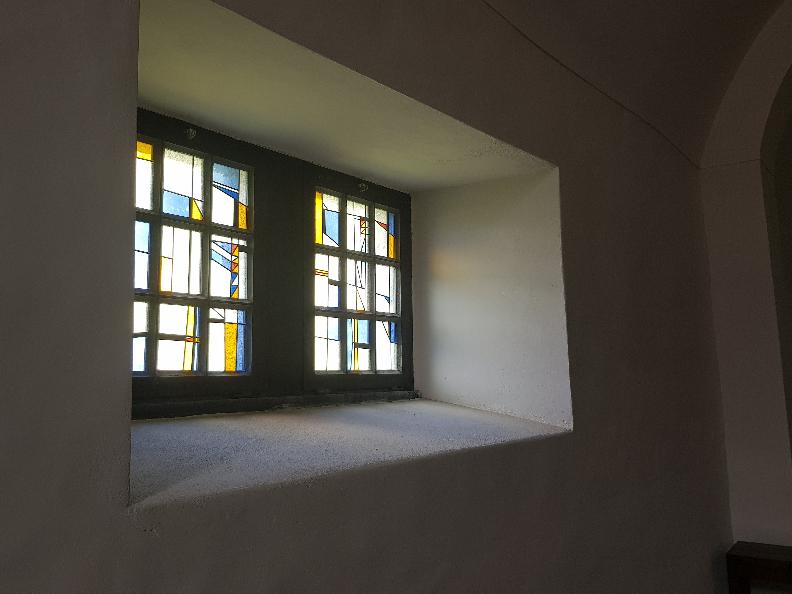 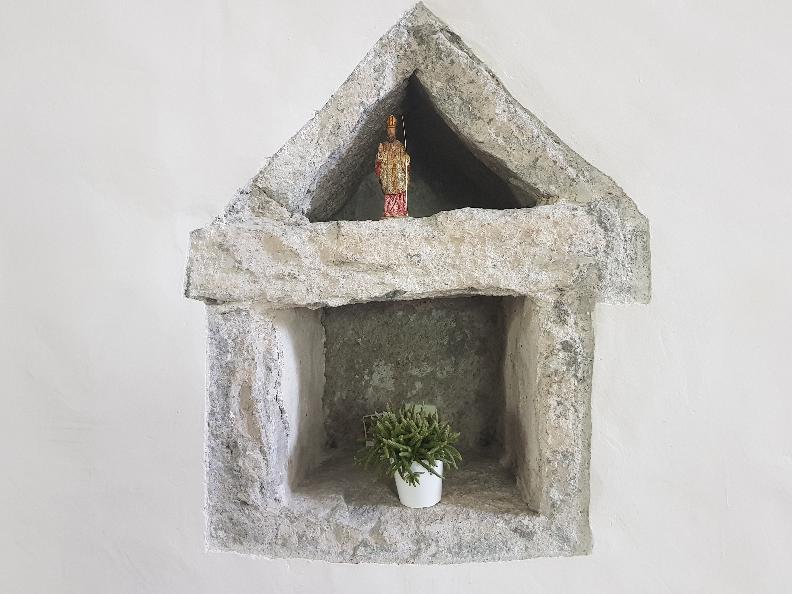 Chapel of the Hospice

The Gotthard Pass was only used as a pass in the 12th century and at that time the hospice, built by the Archbishop of Milan Galdino (1171), was also built.
On the site of an earlier small sanctuary of the IX/X centuries, next to the hospice, was built a chapel that knew, at the end of the eighteenth century, a remake wanted by the Capuchin fathers who administered the hospice until 1799.